Ortiz Not Slowing Down Yet 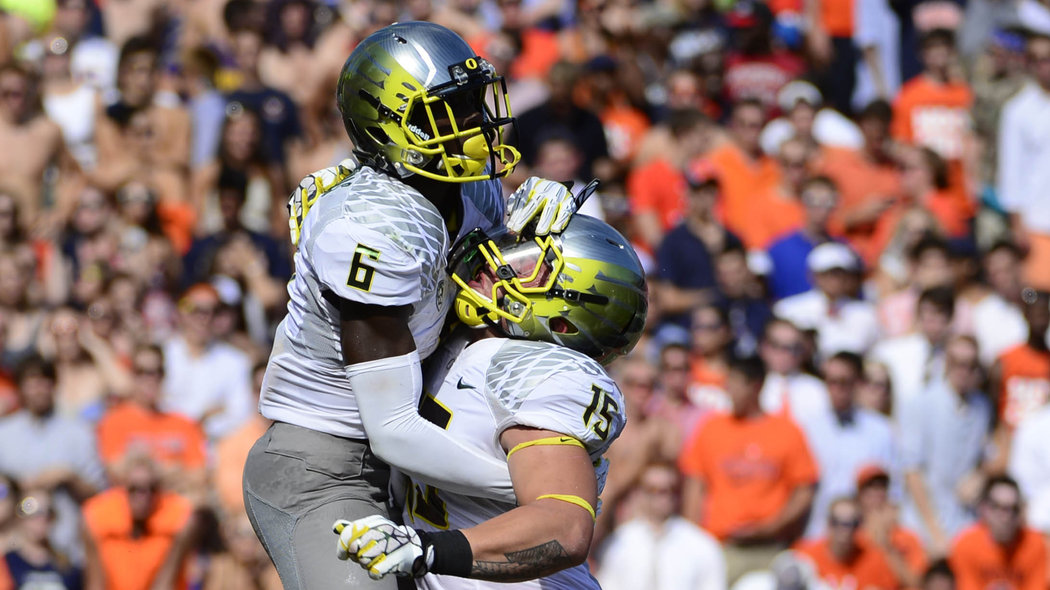 Ortiz Not Slowing Down Yet

For a man who will retire at the end of the season Ortiz is sure not playing like it. There has been no decline out of Ortiz this year and he even looks better than he has in the past couple of season. He has come out red hot and he is leading the Sox to what should be another playoff bound season should nothing major go wrong.

For someone who is 40 years old and has played in 29 of 31 possible games this season Ortiz shows he will not slow down. Already up to 33 hits and 9 home runs on the season. Not to mention he is batting a solid .308 and has already knocked in 27 RIB”s.

Last night Vs. the Yankees was a typical David Ortiz. On National TV in front of everyone he belts out not just one but 2 solo home runs. “In this ballpark, he’s extremely dangerous,” Red Sox manager John Farrell said after the Sunday night showdown with the Yankees.

The question now is will he actually retire at the end of the season? When he was asked last night if he was going to retire, he didn’t sound like someone who was going to change his mind as he said “no, I am retiring”.

Skipper John Farrell even went on to say after the game “He’s had a great career, with no signs of slowing down.”

So will Ortiz actually retire who knows. But I do now that Ortiz and the Red Sox will be back at Fenway Park tonight to host the Oakland Athletics at 7 pm.