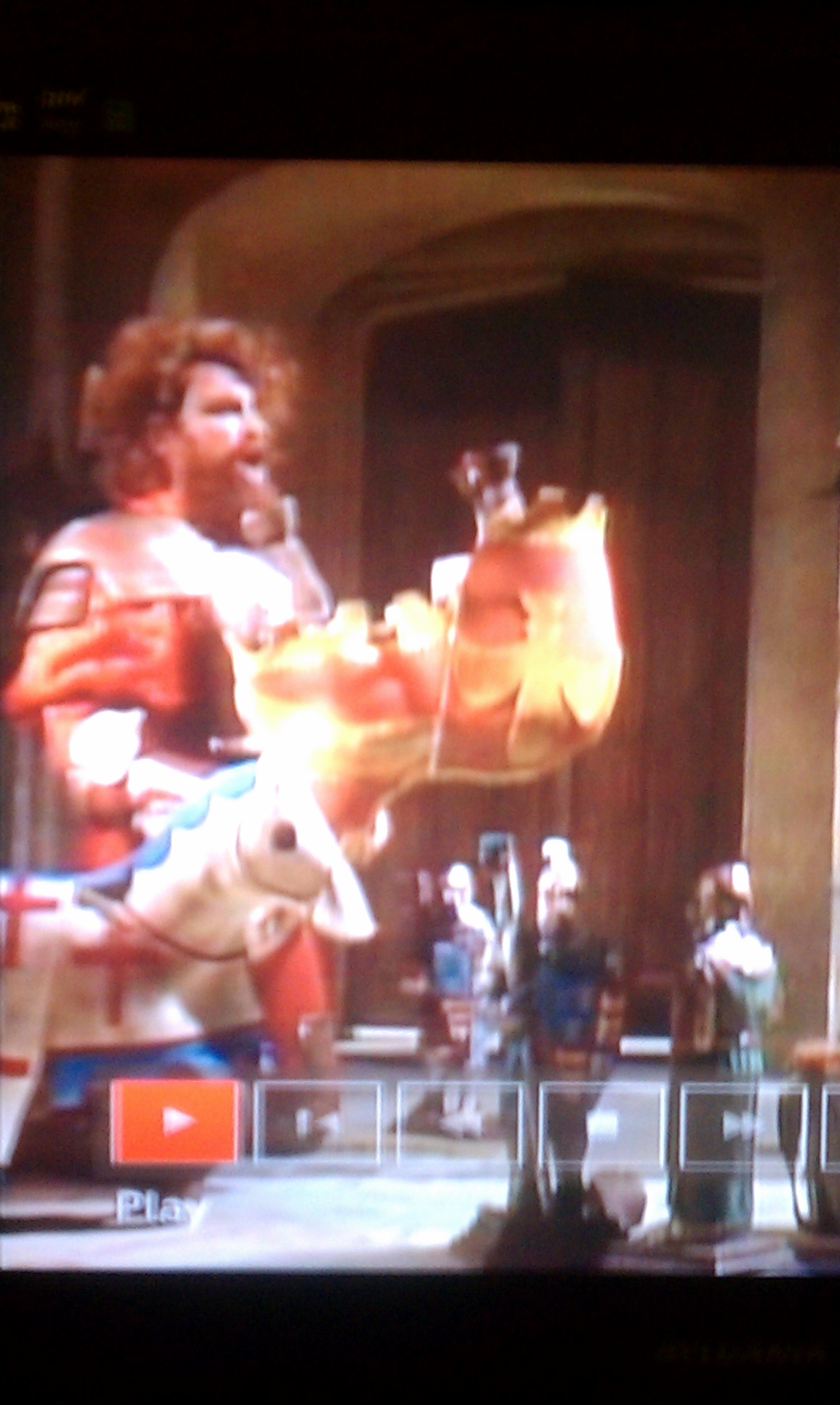 Hall of Famer Joe Montana thinks Tom Brady can win another Super Bowl before he retires.

The New England Patriots quarterback is tied with Montana and Terry Bradshaw for the most Super Bowl wins by a starter with four. Brady, 38, is preparing to play an 18th season under center.

“If the Patriots keep the team together Tom’s got a good chance [to win a fifth Super Bowl title before he retires],” Montana said in a one-on-one interview with NFL.com. “It’s hard to keep the teams together and you have to have things going your way at the end of the line. Sometimes it’s easier to get close to it than actually to obtain it. He’s definitely had some pretty good years at this point.”

The Patriots’ roster stayed the same for the most part, with the exception of losing Pro Bowl defensive end Chandler Jones in a trade with the Arizona Cardinals. However, they were able to replace Jones with Chris Long, the Rams’ fourth all-time leader in sacks. New England also nabbed 2014 Pro Bowler Martellus Bennett in a trade with the Chicago Bears. He’ll fit in nicely and give the Patriots a lethal duo at tight end with All-Pro Rob Gronkowski.

Currently, the Patriots have the best odds to win the Super Bowl, according to VegasInsider.com. Maybe Montana is right, and Brady will get a fifth Super Bowl ring before he retires. It could happen. 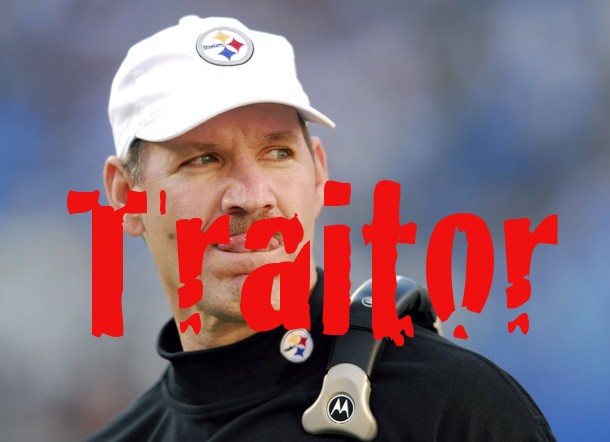 Steven Matz To Be Skipped So My Heart Won't Be

Steven Matz’s elbow barked yesterday. So rather than rolling the dice, Terry Collins has decided to skip Matz’s next turn to give him a little...