With Dave Joerger in command now, the Sacramento Kings will look to bolster their roster for the 2016-17 season.

Last season, the Kings attempted to reshape their roster by signing eight new players to the team. It did not work out all that well for the team who ended up with a record of 33-49. With Vlade at the helm, the Kings want to end their playoff drought and some of these free agents would be able to help right off the bat. Here are my rankings of who the Kings should sign by position.

Conley has never been an All-Star but has definitely played like one. The point guard averaged 15.3 points per game this past season along with 6.1 assists. Not to mention, he’s a former player of Joerger and that could play a role in helping the Kings sway him to Sacramento, although I do not know the relationship between these two. Conley is a good defender and could bring a defensive mentality that the Kings so desperately need. The guy is tough, remember when he suffered a facial fracture in last year’s playoffs and then went on to keep things as close as possible against those unstoppable Warriors? Fans would love to have Conley at the point guard position for the Kings, but he might be too valuable for Sacramento to realistically afford.

Clarkson seems to be an up-and-coming player. He averaged 15.5 points per game and is a combo guard. Maybe the Kings could put Collison at the point guard position and switch Clarkson to the two. Clarkson’s downfall is that he is under the league’s average for player efficiency ratings of 15. Clarkson’s PER is 14.34 and that might be because of his subpar defense. With Joerger at the helm, maybe he can help improve Clarkson’s defense. Clarkson is a restricted free agent and the Lakers can match any offer sheet he signs.
// 3: Rajon Rondo – Unrestricted Free Agent

Rondo had a good come back year with the Kings, but it appears that Rondo was more of a stat stuffer than anything. Rondo averaged a double-double with 11.9 points and 11.7 assists per game. His passing ability isn’t where it used to be, but it did seem much improved. His defense is not at the level it used to be and Rondo might also get a bigger deal than the Kings might be willing to bite on.

Lee has great size at the shooting guard position. He stands at 6-foot-5 and 200 pounds, and is best known for his defense. The Kings could use some help at the shooting guard position, according to RotoWire, Sacramento allowed 22.7 points per game to opposing shooting guards, third worst in the NBA. Lee has a career average of just 9.6 points per game but he shoots the ball at 45 percent for his career. Lee would be an easy choice over Ben McLemore and could help the Kings out on the defensive end.

Crabbe only averaged 9.5 points per game but was a big piece in the Trail Blazers’ shocking playoff run. Crabbe has always been a tremendous 3-point shooter and this season was no different with a 39.4 shooting percentage from beyond the arc. Crabbe shot 45 percent from the field on the season and has the quickness to defend other wing players. He also tore up the Kings back in late March with 21 points. Crabbe is a restricted free agent, but if the Kings can get him at a good price he could be a valuable role player. I wouldn’t be surprised if Portland matches any offers he gets.

Bazemore is a gritty player who can annoy his opponents. A lot of people remember him from his cheerleading days back in Golden State, but he’s really improved during his time in Atlanta. He averaged a career high 11.6 points per game this past season and could be the spark off the bench the Kings need. And Sacramento’s second unit could use some improvement, as Marco Belinelli didn’t live up to expectations in his first season.

Back in January, rumors swirled that the Kings had offered a trade to the New Orleans Pelicans to try to nab the stretch four. Now, the El Dorado Hills native is on the market and the Kings should take the opportunity to sign the veteran who played many high school games at the old barn. Anderson is a stretch four and could help the Kings with spacing.

Joerger did a great job with posting up his big men in Memphis and with Anderson creating space, Cousins will have room to work. Anderson also had a career night against Sacramento with 36 points to a tie a career high and in March he had one of the best first halves I’ve ever seen. Anderson finished that game with 29 points, 21 coming in the second quarter alone. His defense could be a bit of an issue at the four, but Willie Cauley-Stein will be a nice change of pace.

Again, another player the Kings were linked to at the trade deadline and Gasol is likely to opt out of his contract according to a report back in December by Vincent Goodwill of CSN Chicago. While Gasol is older, he’ll be 36 this summer, the Kings are in need of some veteran leadership. The Kings have always lacked leadership from a player who has been a winner. Gasol knows what it takes to make the playoffs and was huge in the Lakers back-to-back championships in 2009 and 2010. Gasol average 16.5 points and 11 rebounds per game and could help the Kings get better on the defensive glass. Sacramento gave up 11.3 offensive rebounds to opponents last season. Gasol is also an excellent passer and his leadership could help develop Cauley-Stein. If they can get Gasol for the right price, he could be a huge pick up.

Jones had a bit of a down year, but the Rockets as a team regressed. He’s a bit undersized at the power forward position, but the Kings could probably get him at the right price, as long as Houston doesn’t match their offer. Jones is nothing flashy, but he’ll help give some solid minutes off the bench.

Isn’t it funny that the Kings drafted this guy? Whiteside is set to hit a huge pay day and will most likely get a max. Whiteside is the biggest name at the five spot. He averaged 14.2 points per game and grabbed 11.8 boards a contest with an incredible PER of 25.69. And the biggest reason why the Kings should wish they had Whiteside back is because he’s a monster on the defensive end. According to FoxSports, Whiteside was ranked number one in defensive rating at 89.9, meaning he gives up 89.9 points per 100 possessions. He also averaged 3.68 blocks per game.

The Kings could improve their roster, whether it’s with a new starter or key role players. The important thing for this team is to get players who are going to be all in with the new system Joerger is going to implement. Everybody needs to be on the same page and team chemistry will be as important as ever. So Kings fans, who do you think the Kings should take a shot at in free agency? Let me know where I got it right, wrong and who you think the Kings best fits are. 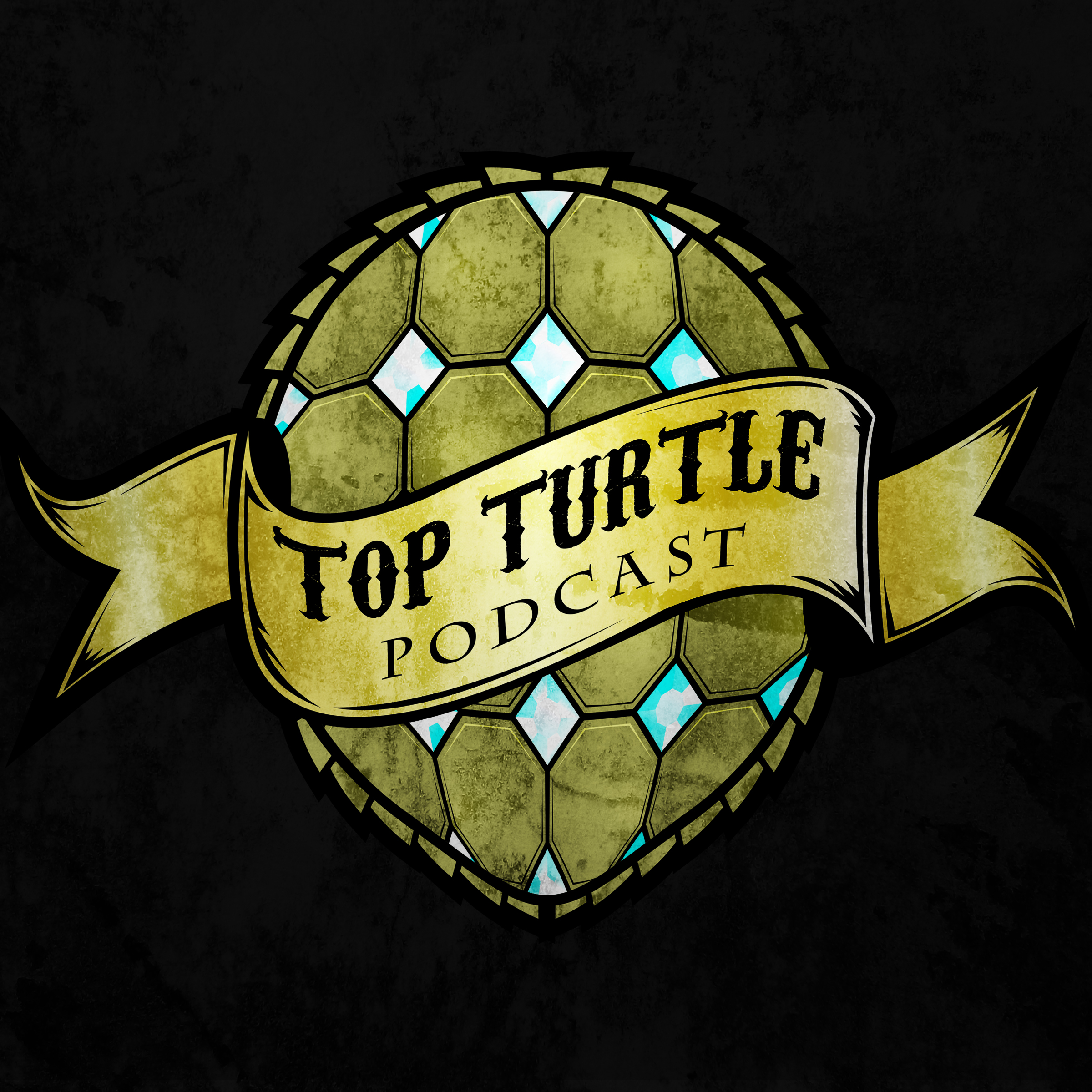 Aaron Lindgren May 19th, 2016
Related news
Questions & Answers (0)
Have a question? Our panel of experts will answer your queries.Post your question