It was a Cinderella Story that just wasn’t meant to be. After one of the greatest seasons in the club’s history Crystal Palace fell to Manchester United 2-1 in the FA Cup final on Saturday. The match was one of the most important matches in Palace’s history. Before Saturday, the Eagles had reached the final of the competition only once before, a loss to the Red Devils in 1990. 26 years later, history found a way to repeat itself as Crystal Palace fell once again to Man U.

Any defeat would have been tough to swallow for Palace fans, but this loss was particularly cruel as it came in extra time against 10 men. Just minutes earlier, it looked as if Crystal Palace would be able to pull off the victory. The game swung their way when Jason Puncheon was introduced off the bench and took a volley at the back post to give Palace the lead. However, Palace’s lead lasted just three minutes as Juan Mata equalised the score. When Chris Smalling was sent off in extra time, plenty of Eagles fans knew what was going to come next. The team has a bad record against 10 men and it got worse as Jesse Lingered fired in a brilliant winner.

Although the score is all that matters in the end, the Eagles demonstrated a tremendous effort on Saturday. They pressed, tackled, blocked and denied their more than Manchester United but when it came to creating decent chances and making possession count, they could not put the ball in the net.

Even though the final result was not what Palace fans had hoped to see, this season has proven that the future is bright for the Eagles. The team has made strides since taking on an official sponsorship from The Mansion Group, who own several online casinos, such as Slotsheaven.com. The team’s turn around has ignited a new passion in its supporters. Crystal Palace fans completely dominated Wembley in a way that their team couldn’t, with many fans staying behind long after the game had finished to chant and sing for their players.

Somehow, I have a feeling that Palace fans will have a lot more to shout about in years to come. 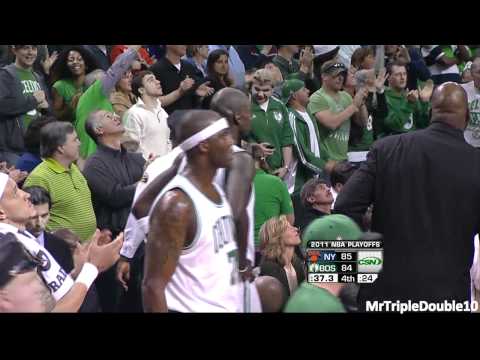 TODAY IN BASEBALL HISTORY courtesy of National Pastime 1991 – In front of a sparse Olympic Stadium crowd of 8,833, Tommy Greene, making his 15th...