Dion Lewis On Track To Return For Season Opener 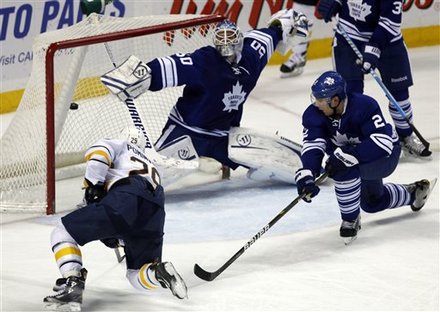 Patriot’s running back Dion Lewis is one step closer on his road to recovery says ESPN’s Mike Reiss. Lewis tore his ACL in a Nov. 8 game against the Redskins and underwent surgery on Nov. 18.

Lewis is expected to a go for the Patriots season opener vs. the Arizona Cardinals on September 11th should there be no delays. Lewis could a big key for the Patriots as in his seven games last year he rushed for 49 yards and recorded 2 touchdowns and added another 2 receiving touchdowns.

With Patriots OTA’s currently in progress I expect Lewis is not doing too much if anything at all. We will know more Thursday when the Patriots release more information regarding the OTA workouts. 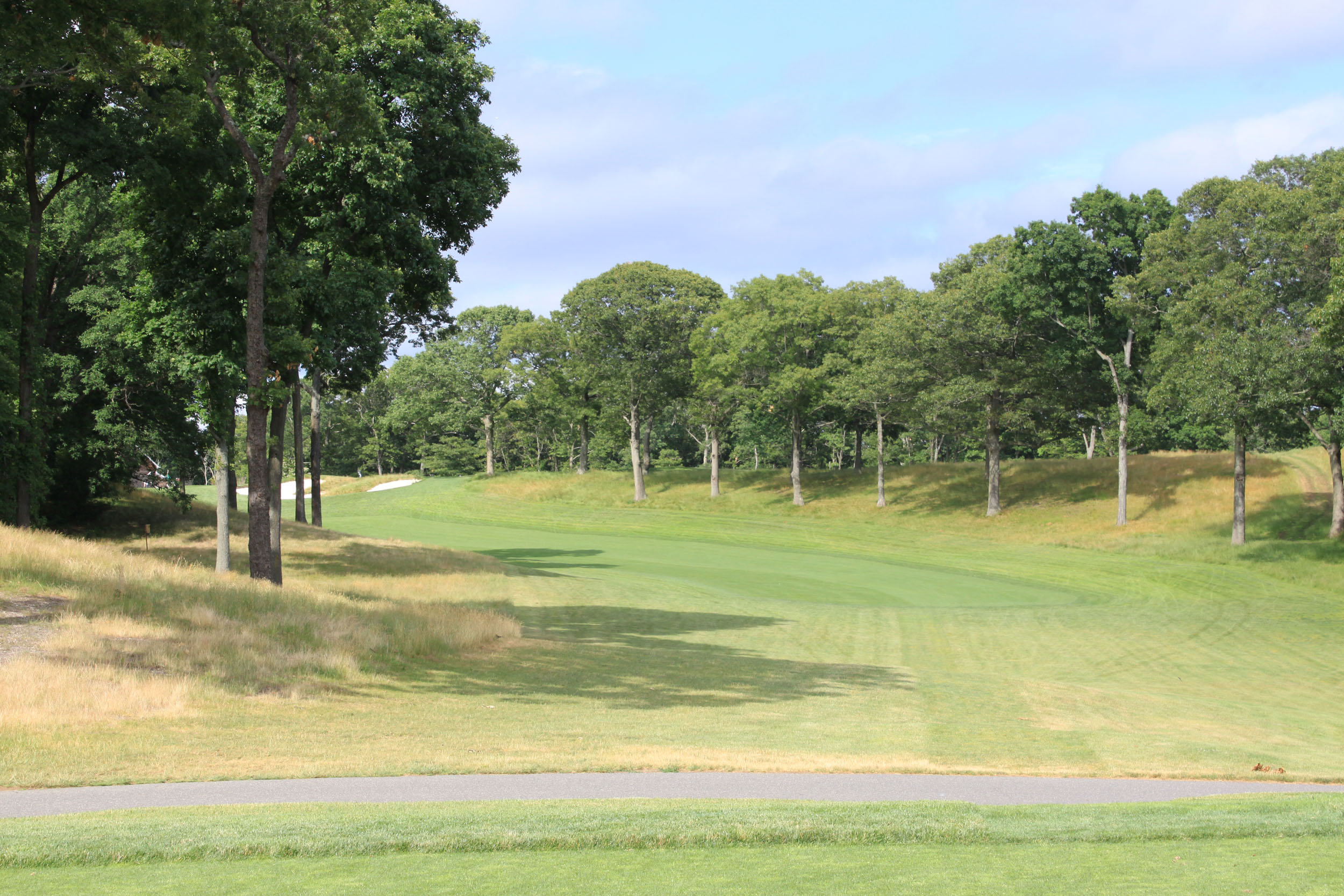 Young At Heart - Pursuing Your Dreams Through Hard Work

“If you can play, they’ll find you.” It’s the exact statement that my father would always say to me in high school. See, I attended...