Talking about hockey coverage this summer 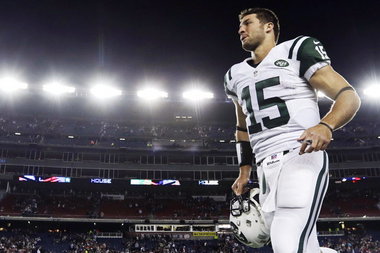 The loss to the San Jose Sharks still stings. As the Sharks prepare to battle for the Stanley Cup for the first time in their team’s history, the Blues are taking vacations and Blues fans are finding new topics to discuss. The media in St. Louis is already trying to fill their time by fabricating some truly nonsensical topics. Maybe it’s time to take a few days off and let the dust settle some before really diving into the summer’s topics.

I’ll be doing the same. Though the loss was disappointing, the hockey fan in me will watch as much of the Final as possible. Blues fans may be sour about the outcome, but a decent chunk of them will still live stream hockey online with Bet365 and maybe even place a wager or two to keep things interesting. The Penguins are listed as favorites in the series (at least narrowly according to Vegas Insider, though the line has been moving), but Blues fans know that it’s important not to overlook the Sharks.

Entertainment value aside, the Blues could learn a lot from the Pittsburgh Penguins as well as the Sharks. With two of the best in hockey on the roster, the Penguins went through a pretty bumpy road to return to the Cup. They illustrated how a couple of small changes can instantly lead to a positive result. Such was also the case with the Sharks. Both teams kept their core intact despite the temptation to make sweeping changes after a failed result. Changes were made, but the core group was left alone and the end result was a trip to the Final.

The Blues are positioned to succeed, but need to make just a few minor tweaks to take that next step. What are those tweaks? That’s a topic for later this summer. 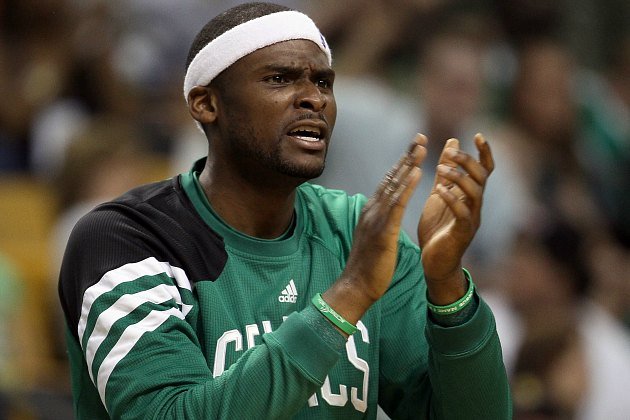 In one of the fastest series we will see, the 2016 Stanley Cup Final will feature the Pittsburgh Penguins and the San Jose Sharks. It’s...