The Boston Red Sox came out of the gates swinging tonight. Mookie Betts and Dustin Pedroia went back to back to start the game off. Mookie Betts is the new goat of baseball for the Boston Red Sox and part of the strong frame work for the bright future. After hitting 3 HRs tonight, the first Sox lead-off hitter ever to do so, and amazing catch in RF, Betts has found a home after bouncing around positions last year. Betts hitting lead-off is crushing the ball at .276.

In hitting streaks not only individual but as a team the Sox are hitting. Xander Bogaerts extended his streak to 23 games tonight and everyone knows Jackie Bradley’s Jr. of 29 games. Bradley Jr. is currently on paternity leave and Chris Young stepped right in for him. Young, who played for the Yankees last year, robbed Manny Machado of a homer, and laced a few base hits.

The Red Sox ended up winning 6-2 after Eduardo Rodriguez went six innings only allowing two runs picking up the win, on his first start back from rehab. He was pretty smooth sailing, hitting his spots on the edges and showing decent command, other than a few change ups that were left up.

The Sox get a jump in standings after the win tonight, taking sole place of first in the AL East 2.0 games ahead of the Orioles. The Red Sox at 31-20 is good for the best in the American League and third best in the show, only behind the Cubs and Giants. 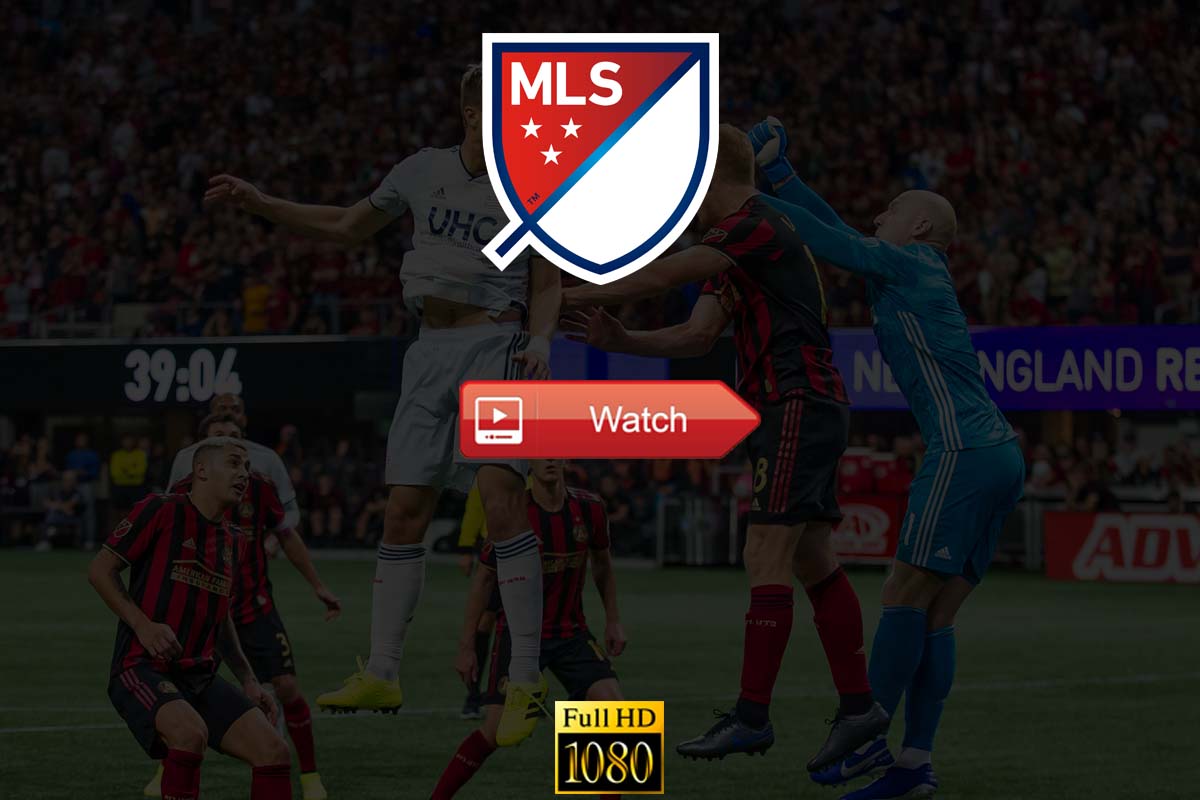 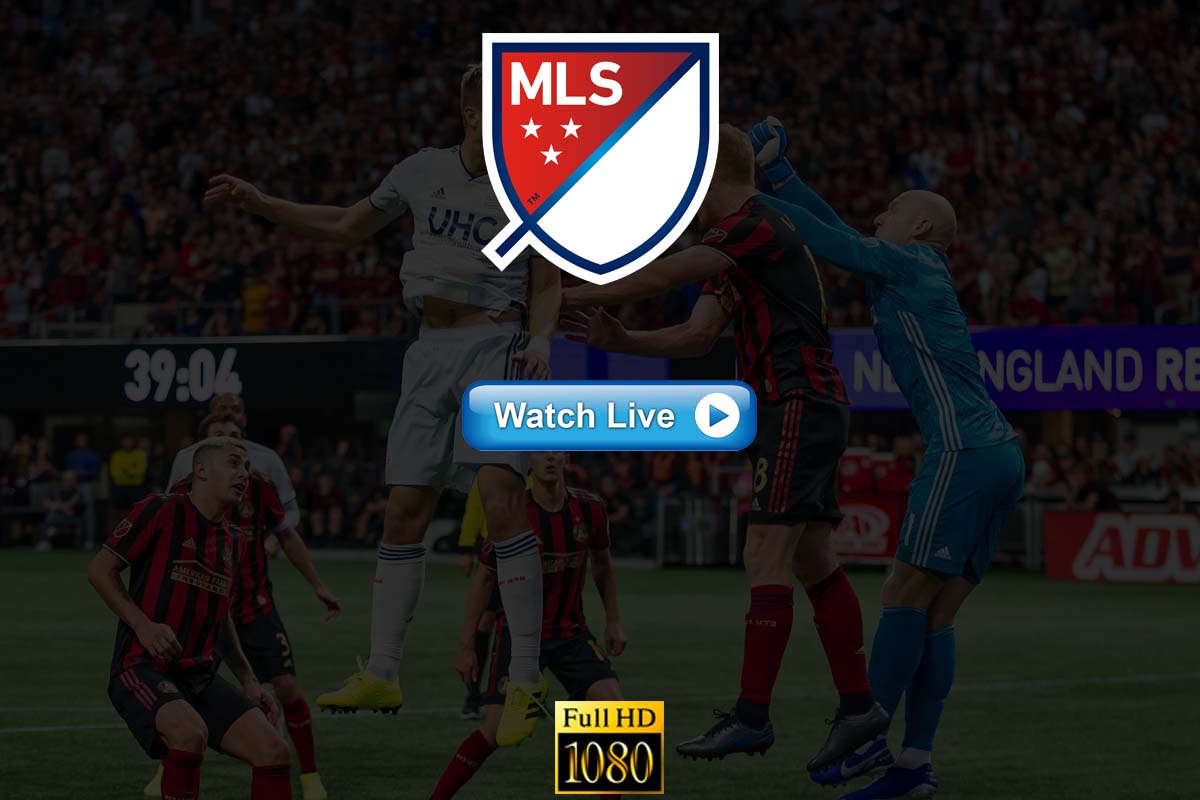