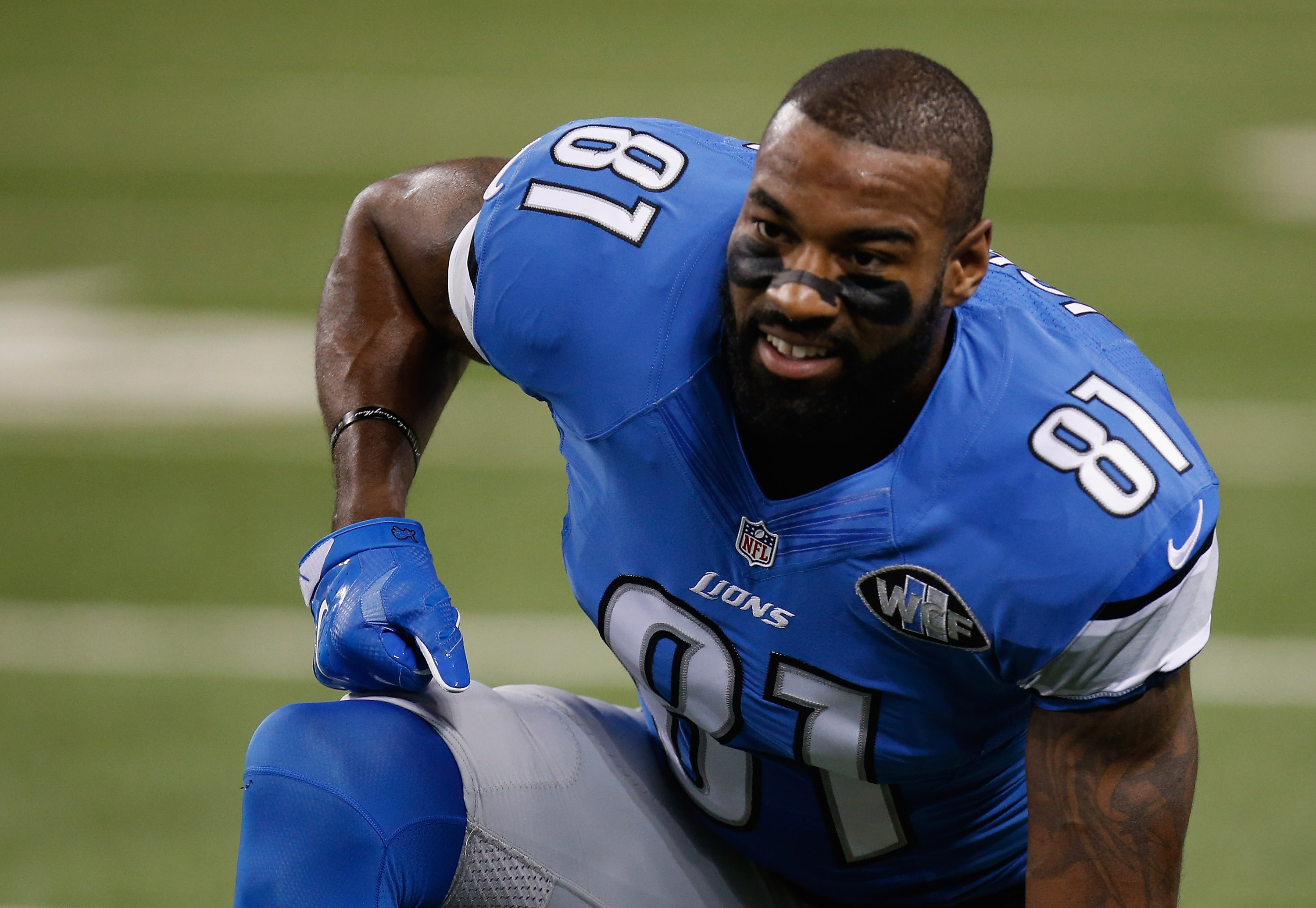 Former Detroit Lions wide receiver Calvin Johnson, sometimes known as Megatron, hung up the cleats after nine seasons in the NFL, citing his long-term health despite still playing at an elite level. The loss of Johnson really affected Lions fans and their enthusiasm for the season.  Still, it hasn’t stopped Detroit fans from using the betamerica promo code to wager on their favorite team.

Megatron took to Instagram Friday to show off a picture of his injured digit, including a surgery pic that is absolutely not for the faint of heart.

Johnson shared this behind-the-scenes look at what the violent sport can do to a player’s hand after former rival and standout of the Chicago Bears, Charles Tillman, shared his own chilling injury pick:

It’s a wild look at what the game can do to a player, even a guy on the edges of the offense or defense as opposed to the hogs in the trenches or the running backs and linebackers doing the majority of the hitting.

So it goes, though, for a wideout catching darts from a guy with a rocket arm such as Matthew Stafford. Ditto for a corner trying to defend passes from Brett Favre to Aaron Rodgers to Stafford and beyond.

Perhaps even more impressive is how both men played through the issues. Tillman is one of the better defensive backs in recent history and Johnson had 1,077 yards or more in each of his three seasons after the issue. The two shared a historic rivalry over their years in the league together, with the recent pictures only further cementing their legacies and the cost they paid to make it happen.