Five NFL teams that improved during the 2016 offseason

Five NFL teams that improved during the 2016 offseason

Rex Ryan can claim that the Bills are the NFL’s 2016 offseason champions, but since pads aren’t worn during the offseason, that hollow title is up for debate.

Offseason activities across the league ended Thursday with 25 teams wrapping up their mandatory minicamps. The other seven teams finished last week. So now we can look back at free agency, the draft, OTAs and minicamp and identify teams who made positive steps heading into the 2016 season without necessarily crowning a spring champion.

Save the trophy presentation for February.

The Jaguars loaded up on defense in free agency by signing Super Bowl champ Malik Jackson along with cornerback Prince Amukamara and safety Tashaun Gipson. They solidified their backfield with Chris Ivory and address their uncertainty at left tackle by snagging Kelvin Beachum on the cheap.

The history of the NFL is littered with teams that dominate free agency and disappoint when the games count, but the Jags kept up their momentum in the draft. They landed two first-round caliber defenders in Jalen Ramsey and Myles Jack and essentially get a bonus draft pick with the return of defensive lineman Dante Fowler, whose rookie season was wiped out last year by a torn ACL.

Jack practiced for the first time this week since his 2015 season ended at UCLA because of a knee injury. The Jaguars experienced another injury scare involving a first-round draft pick when Ramsey tore his meniscus, but he should be ready to go for training camp.

Today is first day that Ramsey (light running), Jack (done with academic year), Fowler (full strength) are on field together for @Jaguars.

The continued rise of the Blake Bortles-Allen Robinson-Allen Hurns offensive trio, coupled with an infusion of veterans and youth on defense could point the Jaguars’ arrow upward in 2016.

The Raiders are another team that crushed free agency. They fortified the offensive line with Kelechi Osemele and upgraded their defense by signing linebacker Bruce Irvin, cornerback Sean Smith and safety Reggie Nelson.

Oakland ranked only 24th offensively in 2015, but third-year quarterback Derek Carr and second-year wide receiver Amari Cooper have developed a greater awareness of each other’s tendencies during the offseason, according to ESPN.com. Cooper led all rookies last season with 72 receptions and 1,070 receiving yards, and an improved chemistry with his quarterback could juice up the Raiders’ offense in 2016.

While Brock Osweiler received franchise-quarterback money, it remains to be seen if he really is a franchise quarterback. At any rate, it’s hard to see him not being an upgrade over the quarterback carousel the Texans trotted out in 2015.

Brian Hoyer’s four interceptions in the Texans’ 30-0 home playoff loss to the Chiefs crystallized Houston’s need for an unquestioned starter at quarterback, but the Texans also needed an upgrade at running back. They did that by signing Lamar Miller. They’ve finally moved on from injury-prone Arian Foster and will turn to Miller, who has missed just one game since 2013 and has averaged 4.6 yards per carry in his career.

One of the stars of the Texans’ minicamp, according to the team website, has been second-year receiver Jaelen Strong. He’s been showing a nose for the end zone.

DeAndre Hopkins led the Texans with 111 receptions last season. No one else caught more than 47. If Strong keeps up the good work Hopkins could enjoy some one-on-one coverage this season.

The last two Packers seasons have ended in heart-stopping fashion, and 2015 ended one playoff round earlier than 2014. The Packers needed a strong offseason to once again be part of the Super Bowl conversation.

The first order of business was getting Eddie Lacy’s weight down. That’s been accomplished even though Mike McCarthy said that Lacy needs to keep the pounds off during the break between minicamp and training camp.

Jordy Nelson appears ready to go for training camp after tearing his ACL in the preseason last year, and the Packers’ depth at wide receiver has become apparent with Mike McCarthy’s praise of Jared Abbrederis. The coach said the third-year man has been running routes well, according to the team website. Abbrederis caught nine passes in the regular season last year and six in the playoffs. He caught four in the playoff loss at Arizona, each one for a first down.

Aaron Rodgers has a new target in tight end Jared Cook. After spending his career in Tennessee and St. Louis, it will be interesting to see how Cook fares with an elite quarterback throwing to him.

In the draft, the Packers could have themselves a Day 3 steal in fourth-round inside linebacker Blake Martinez. According to ESPN.com, Martinez practiced with the first team during offseason workouts and is a strong candidate to overtake incumbent Sam Barrington for a starting job.

Not even Clay Matthews could start in his rookie season.

The Packers didn’t make a huge splash in any one aspect of their offseason, but they did enough to expect another deep January run.

This season, the Titans are set to have 2014 NFL rushing champion DeMarco Murray and Heisman Trophy winner Derrick Henry leading their backfield.

While Henry is a big-name draft pick, the Titans also might have found a couple of late-round sleepers. Wide receiver Tajae Sharpe, the first pick of the fifth round, has been declared a starter according to Terry McCormick of TitansInsider.com. Seventh-round cornerback Kalan Reed also turned heads at OTAs.

The 253rd and last player chosen in the draft, Reed bears the Mr. Irrelevant moniker, but he and Sharpe could help make the Titans relevant for the first time in nearly a decade. 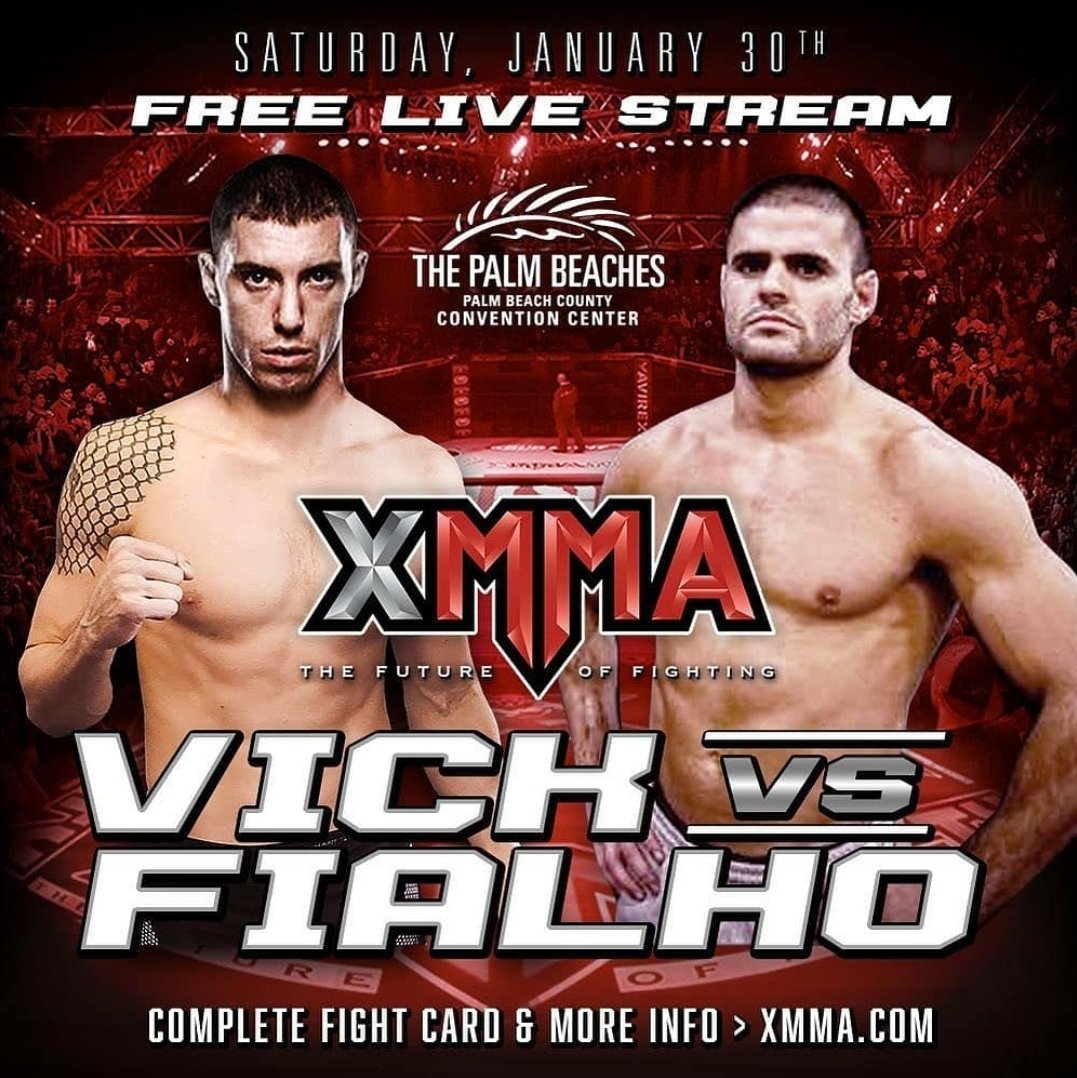