Ryan Anderson is heading to Houston

Ryan Anderson is heading to Houston and I believe it was the best fit for his career. I know Kings fans don’t want to hear that, but his game would flourish in Mike D’Antoni’s system.

According to The Vertical, Anderson plans to sign a four-year, $80 million deal with the Houston Rockets. I stated yesterday on Twitter that Anderson would make any team better but as far as fit; his game would be masterful with the Rockets.

// They won’t be very good on defense but they will be fun to watch. As far as the Kings, they are loaded in the front court. They need to address their point guard position, especially with Rajon Rondo receiving interest from a couple teams.

The Kings have plenty of options and after the Arron Afflalo signing, I tend to believe Vlade Divac knows what he is doing.

When I say options, they have Rudy Gay, Ben McLemore and Kosta Koufos as trade bait in order to fill in their holes. The best thing about these three players is that they are on very good contracts. 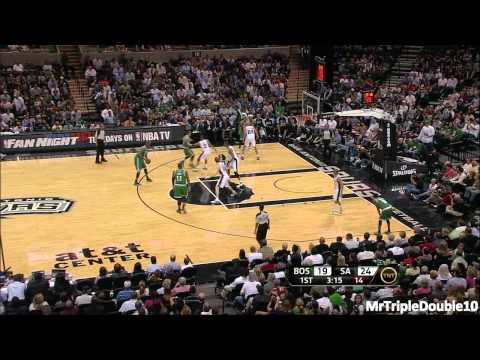 What Memphis can expect from coach Mike Norvell in Year 1

In Mike Norvell, Memphis gets a coach who coordinated one of the most explosive offenses in the Pac-12 over the last four years with Arizona...