Why the Saints should say ‘No Thanks’ on aging vets 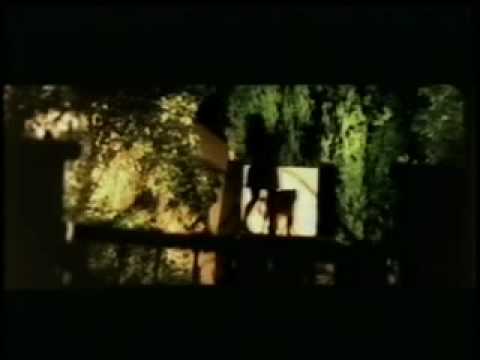 Like any group of people Saints fans always love to get worked up about the ‘new toy at Christmas’ and then immediately get bored with it and move on when something equally shiny or new comes along. Less than a week ago all Saints fans could talk about was the potential of next year’s receiving corp and how if the line could keep Drew upright this year’s offense has a chance to be 2011 good. Even beloved and notorious ‘Doom Father’ Ralph Malbrough expressed a guarded optimism that this year’s group could help the Saints recapture the FEAR they used to put into their opponents, and regain the respect they had as well.

Yet many of the same fans who were so excited for the prospects of a young, talented, and hard working group of skill position players at the disposal of Sean Payton and Drew Brees, are now going all googley-eyed at the chance to sign the withered corpse of a once great player. According to some recent reports Anquan Boldin is getting a lot of interest from the Saints right now, and for some reason Saints fans have lost their damn minds over the guy.

It’s amazing the arguments that people will make when they want to prove something. Fans forget he’s lost what little step he had, that he doesn’t in ANY WAY make the team better, or that at 35 his chances of injury and/or simply being no good are infinitely greater than him having a miraculous bounce back year. No, we don’t want to look at any of those facts, we want to look at things like “but guys, he managed to get 789 yards with Kapaernick and Gabbert throwing to him, think what Brees could do!” Of course those who spout that kind of rhetoric conveniently forget (or don’t know) that Torrey Smith was the only other weapon in that offense last year and he got hurt. Boldin only put up those numbers because he was the ONLY option for the team to throw to, and definitely the only even partially reliable one.

Boldin is a GREAT teammate, a hard working no  nonsense vet who gets the most out of himself and his teammates. Boldin is the definition of a Pro’s Pro and if this was even just two years ago I would be all for it, but it isn’t. The world does not exist where Anquan Boldin taking snaps from Michael Thomas, or Coby Fleener, or even Willie Snead benefits the Saints at all. Is Boldin a good blocker? Yes, so put out a tight end. Oh he can pick up first downs and move the chains 4 yards at a time? So can Hooman, Cadet, Ingram, as well as the other 4 returning wideouts on the roster.

Is it that I doubt Boldin? No, and it certainly isn’t that I dislike him, but the reality is that the maximum, yes the MAXIMUM value that he could bring to the team on the field is likely at best what Marques Colston brought last year. Which means (sadly) pretty much none. Here’s a fact for you, starting an older player because of what he’s done before, over a younger (and at this stage more talented) player at the cost of that players growth and potential is dumb. At his best Boldin is maybe a slightly better cog in this offense than Brandin Coleman is Coleman has the exact same year he had last year, but if Coleman grows in any regard whatsoever he’s the better player right now. Snead, Cooks, and Thomas should all not lose even a single snap to him, ever, but even if Coleman is only Robert Meachem 2.0 (a few great games a year and other than that spotty production) he provides more value than Boldin does on the field because of his threat. Is Boldin a better player in a vacuum? Maybe, but the game isn’t played in one and you don’t create your roster that way.  (If you understand this concept, you should try your hands at the best sportsbooks to see if you can win some money.)

The only situation where I’m ok with the Saints bringing in an over hill veteran like Boldin is if they want to take advantage of his mentality, work ethic, and professionalism to help nurture the younger players during camp. If that is their play I’m all for it because Boldin is the consumate Pro and brings a lot of the same elements that Watson and Colston did. However, if he makes the final 53 in any circumstance other than injury or an ABYSMAL performance by everyone other than Snead, Cooks, and Thomas, the Saints have a problem. As for bringing in a player like Dwight Freeney (which has been mentioned as well), NO THANK YOU!!

The biggest reason for why I flat out do NOT want these players on the roster has nothing to do with the players themselves, but what it means for the team. The only way they Saints have a chance of contending in any regard is if they are able to develop and nurture their young talent, but old vets won’t do that. These guys aren’t going to come in to hand a guy thier job, they are coming in to get paid and to play. Period. The miniscule increase in production they would bring, if any at all, isn’t worth the snaps for the younger players. I would rather bet on our guys, guys who have at least a potential future in this league, guys who can become something more, over players who are rapidly declining from what they once were. The possibilities for the future are always infinite, but only so long as you don’t desperately cling to the past. Change is hard, and betting on the younger talent is a gamble, but at least its a gamble where you can win. Make no mistake, if the Saints choose to give final day roster spots to old relics based on their reputation alone… then this season is doomed before it begins. 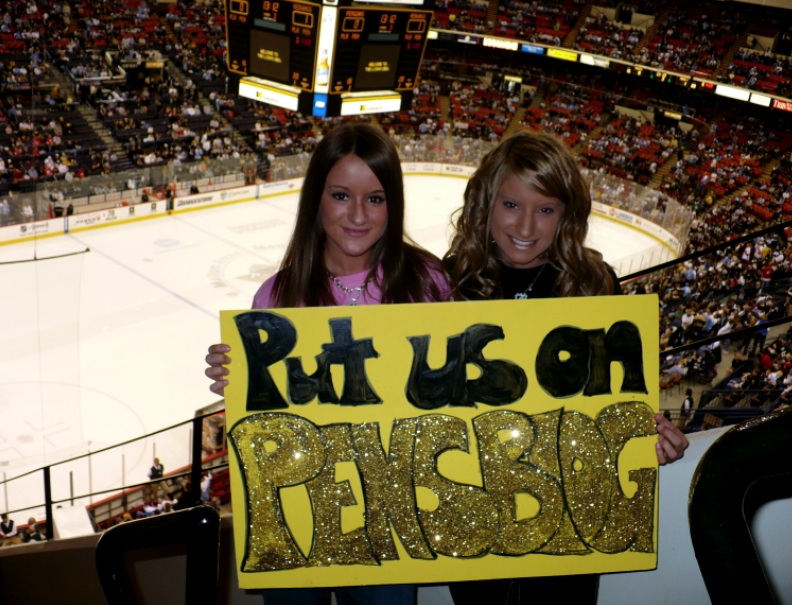 TODAY IN BASEBALL HISTORY courtesy of National Pastime 1921 – At Navin Field in Detroit, Babe Ruth becomes the all-time home run leader when he...