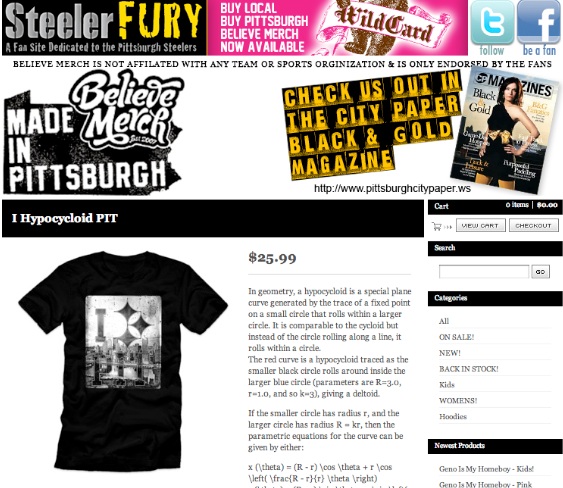 In the final decision of the deflategate saga, a U.S. appeals court upheld quarterback Tom Brady’s four-game suspension. This critical decision has has affected betting odds involving the New England Patriots at the best sportsbook.

Brady was able to play last season by having his suspension overturned. He lead New England to its fifth consecutive AFC title game in 2015.  However, with that decision now being overturned the Patriots will have to start third-year backup QB Jimmy Garoppolo for four games in 2016.

New England visits the Arizona Cardinals in Week 1. After initially being listed as a pick ’em game, the Cardinals have been moved to home betting favorites.

The next three ‘Garoppolo games are all at home at Gillette Stadium against the Miami Dolphins, Houston Texans and Buffalo Bills. The over/under on Patriots wins in their first four games if played without Brady is set at 1.5.

Brady being absent for the first four games of the regular season could affect New England’s chances of earning home-field advantage throughout the playoffs. The Patriots are 2-3 straight-up as a road team in AFC title games during the Brady/Bill Belichick era.

While he’s never started an NFL game, Garoppolo has a ton of potential. With his skillset and Belichick’s inventiveness, the Patriots will surely give those four initial opponents a surprise. 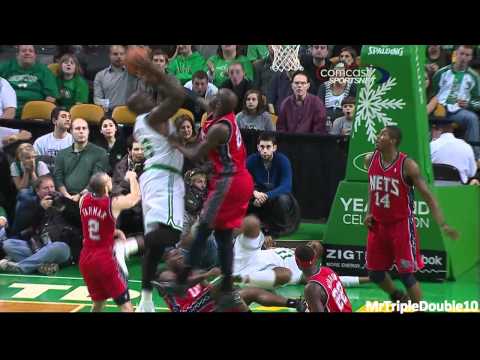 Big 12 expansion: It may actually happen

There’s a joke my kid likes… maybe you’ve heard it.