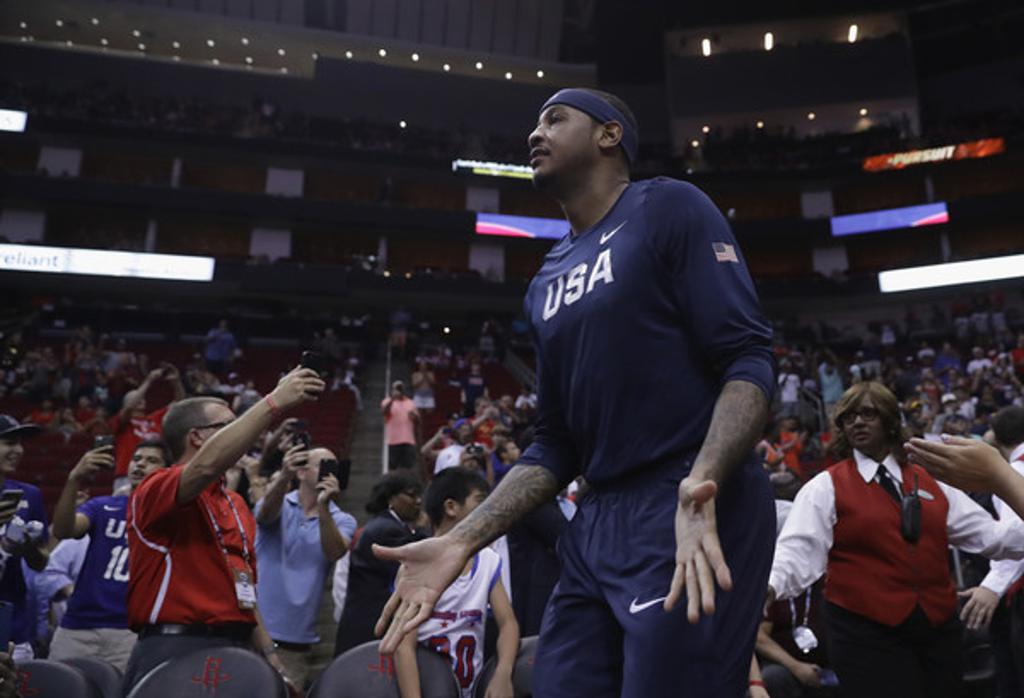 The win tops off a four-game sweep of USA’s tune up at the Toyota Center in Houston, Texas.

Team USA broke open the game with a 30-6 run in the first half. The Americans settled in for a 54-30 lead at halftime. Neither Thompson nor Durant could miss from anywhere on the floor.

With a comfortable lead intact, Team USA relied on its defense to ride out the win, 110-66.

The red, white, and blue play their first game in Rio this Saturday versus China. Each team in Group A is scheduled to play four preliminary games before the medal rounds begin August 17.

Don’t expect Team USA to be quite so dominant in Rio as they were in Houston. China, France, and Australia could prove formidable opponents in the Group A prelims.