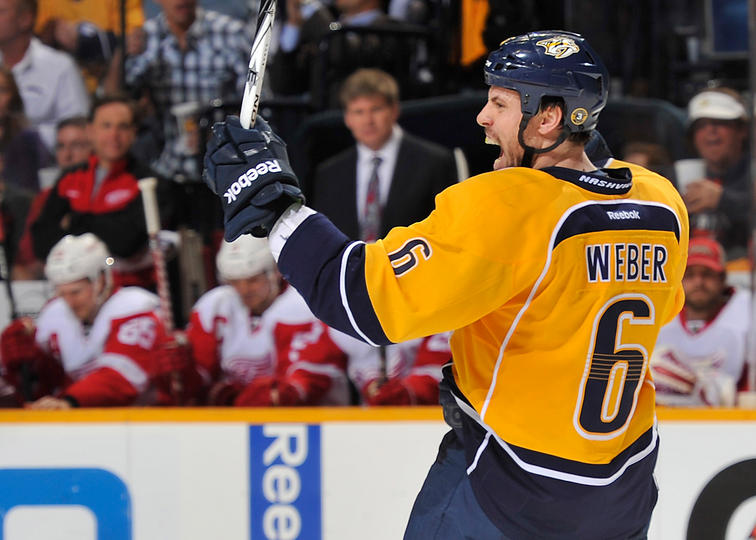 After waiting weeks for Brady to talk he finally has. Tom Talked after the training camp session today saying it was a “personal decision”. He would also go on to say he will be cheering the team on and that he “hopes to win every game.”

Brady was also asked about his approach on training camp and how it is different now that he will not start week 1 through 4. He said, “I know I got to bring it every day, and I think I just try to go out there and lead by example.”

Brady kept a positive attitude during his press conference saying: “I’m just trying to be as good as I can be… I feel like we’re building toward something”

Today’s Patriots practice was a scrimmage between team Garoppolo and team Brady. Team Brady dominated the whole day beating team Garoppolo handily. It was simple to say we saw the real Tom Brady today as he lit it up and showed he is our QB.

He was playing like he was under the lights of Gillette in mid-December. He was getting pumped up on the sidelines and was yelling and encouraging his teammates the whole scrimmage.

Gronkowski showed up right in the middle of the Brady conference and said “sweet! No one wants to talk to me!”

Seconds later the Brady conference ended and the media swarmed Gronk. But Brady still made it a point to walk past him and get in his ear about beating him in the scrimmage.

Brady then put his helmet back on and went back out to work on some throws with Garoppolo. 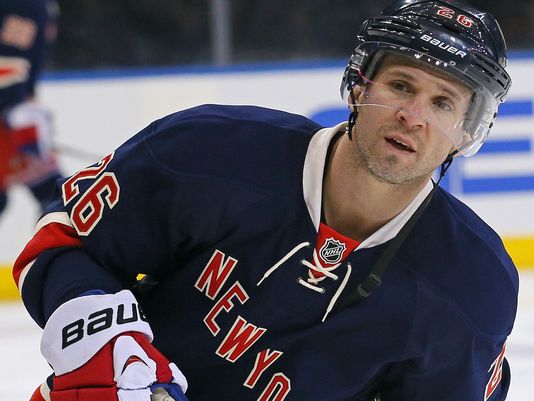 Related news
Questions & Answers (1)
Have a question? Our panel of experts will answer your queries.Post your question