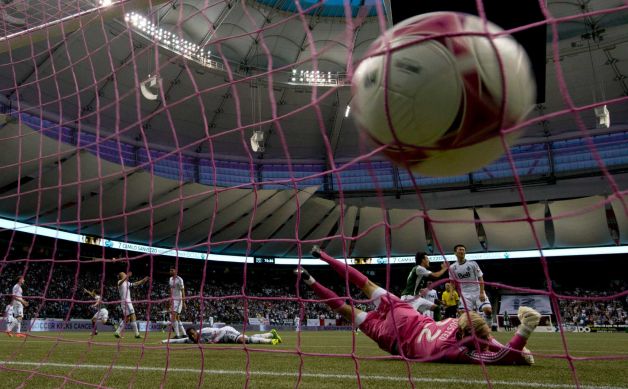 The Stork has made a return after being held out with a concussion he sustained during the Patriots first padded practice last Saturday.

Stork has a long history with concussions as he sustained one while playing at Florida State, another his rookie year in 2014 he missed three games, and another in 2015 he was placed on short-term IR to start the season and he returned in week 9.

It is good to see the Stork back out on the field but I just hope he did not rush his recovery to back for the start of the season. Although it seems that they are slowly getting him back into the swing of things as he did not participate in the 7-on-7 or 11-on-11 drills.

It was also very good to see the Julian Edelman back out on the field for the second time in full pads. As he was taken off the Patriots PUP list on Sunday.

Duron Harmon got his red no-contact jersey taken away meaning he is back to full contact with the team. But with good news, there is always some not so good news as Alan Branch tweaked his leg during today’s drills and left. He did not return.

Brady finished the day at 13 of 20 and Garoppolo at 14 of 21 with one INT. Well, Jacoby Brissett did not take a snap in team drills.

The Patriots will start their joint practices with the Saints tomorrow at 9:15 am. 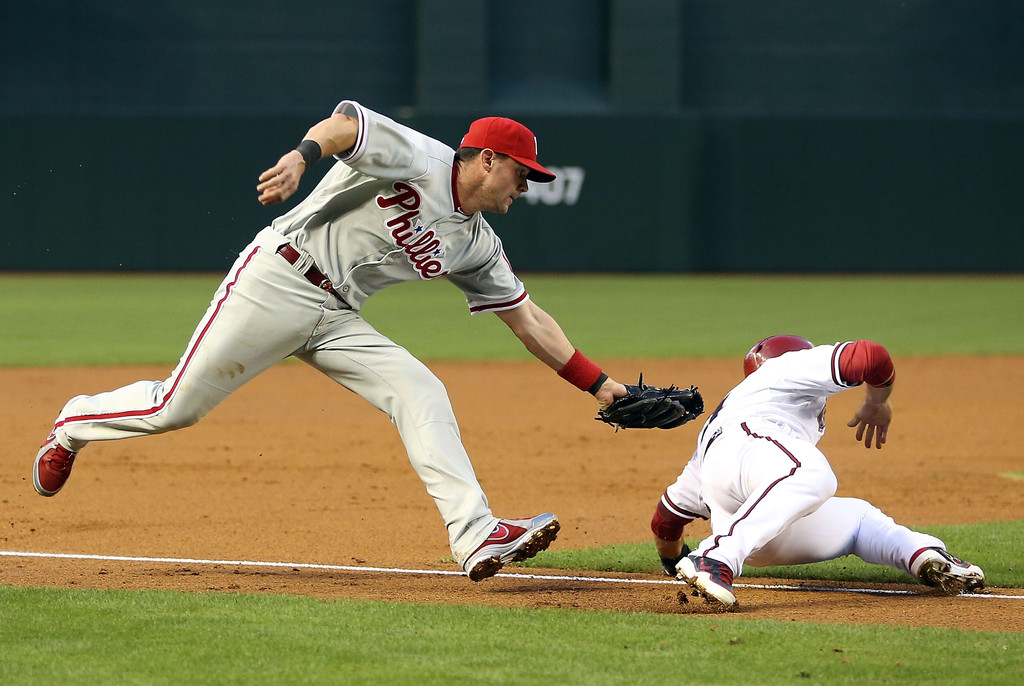 Looking Back At SummerSlam 1990

Tad Bukowski August 8th, 2016
Related news
Questions & Answers (0)
Have a question? Our panel of experts will answer your queries.Post your question