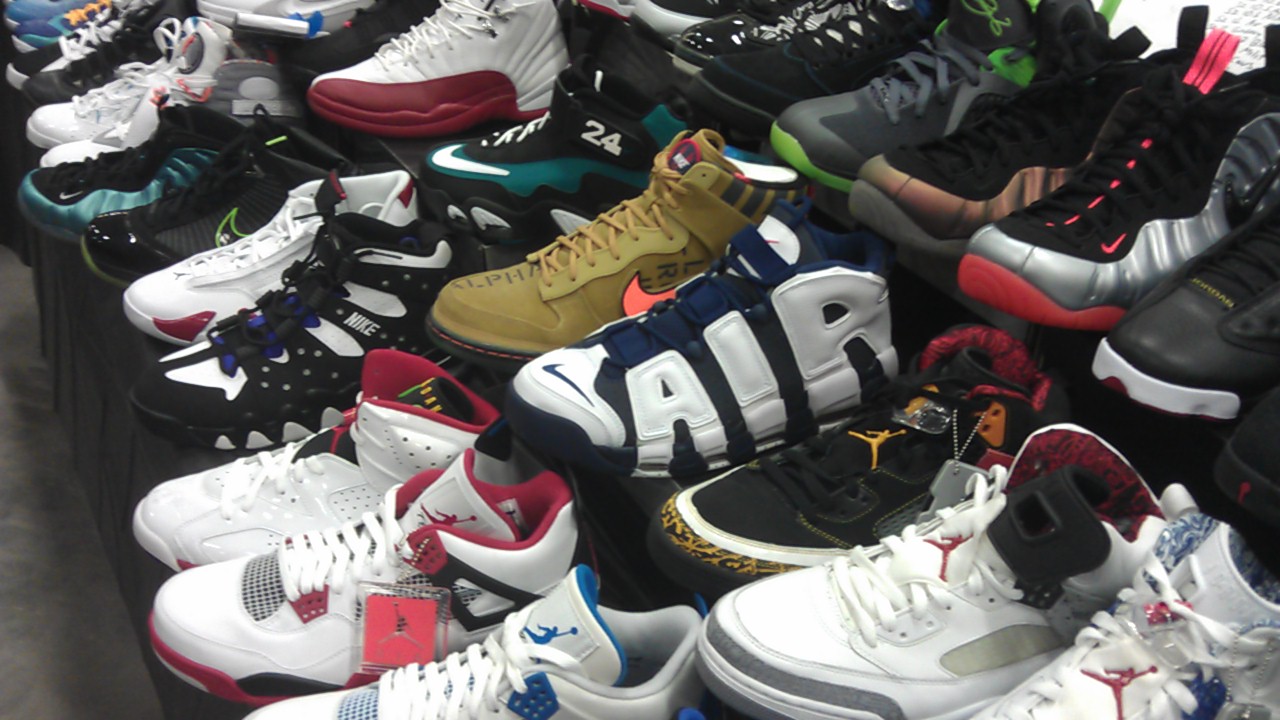 The Angels farm system may be lacking in many things, but relief pitching appears not to be one of them.  To name a few, LHP Kevin Grendell is rocking a low-to-mid 90’s fastball that jumps on hitters and a lethal curveball,  RHP Eduardo Paredes throws a four-seamer in the upper-90’s and a wicked two-seamer in the mid-90’s, and RHP Keynan Middleton routinely hits triple digits with his fastball to go along with a “plus” slider.  At times this year, these three have been lights out, and at other times, it can be difficult to describe the lack of proverbial lights actually been…..they’ve been darker than the blackest nights in the most rural parts of the world.  Grendel has struck out 76 batters in only 45 innings, good enough for a 15.5 K/9, which is Bedrosian territory.  Parades hasn’t been quite as dominant, whiffing a more super-human 65 hitters across 59 innings, but he’s done it as a 21 year old in the upper minors.  Middleton finds himself in AAA after holding a 2.98 ERA across 51 innings with 74 strikeouts.

These guys appear to be part of a very bright future for the Angels bullpen.  Except, we’ve seen brighter futures before them burn up in flames.

Case in point, there was once a time when I felt Steven Geltz, Michael Kohn and David Carpenter were the future of an elite Angels bullpen.  In 2010 Geltz was a small bodied righty pumping high-90’s heat, he had struck out 36 hitters in 18 innings in AA, holding a 2.41 ERA.  He continued to put on a clinic in the minors before eventually being traded to the Tampa Bay Rays for Dane De La Rosa.  Geltz flourished in the major leagues with the Rays until this year, when the train came off the tracks.  In that same era, Michael Kohn had laid waste to minor league hitters and climbed the ladder quickly.  In 2010, Kohn had a 2.15 ERA in the minors and a 2.11 ERA in the majors.  He’s struck out more than a better an innings (and sometimes considerably more) using a 93 mph fastball that moved from one side of the plate to the other in darting sinking or rising action.  Kohn seemed unhittable, and sure he had MLB success (3.52 ERA across 115 innings), but he was never able to stick.  Now he’s out of baseball entirely.  In 2011, David Carpenter pitching through AA to an ERA of 0.57.  You read that right.  Zero, point, five, seven.  That’s other worldly.  And this wasn’t a fluke either, he did it across 47 innings, a full season’s worth of work.  he capped off that season with 19 consecutive scoreless appearances in AA.  He’s currently out of baseball, but before his exodus, Carpenter wasn’t quite able to get his ERA under five.

That group was so promising, and the end result was a decent (though apparently short-lived) reliever for another team, one that put up good numbers but could never stay healthy enough to remain a fixture in the majors, and still another who’s minor league dominance didn’t translate to major league hitters.  But this isn’t the only time I got my hopes up about a relief duo.

Bedrosian in the minor leagues

These three were the most dominant relief trio in the minors once.  In 2014, Alvarez’s upper-90’s octane garnered him a bit of attention.  He pasted a 1.25 ERA in AA with 61 strikeouts in only 43 innings.  He ended being packaged to San Diego in the Huston Street trade.  After posting similarly impressive numbers in the majors for the Padres, Alvarez was traded to the A’s where his career effectively flopped.  He was last seen in the Cubs organization this year, posting an ERA around 11 in AA.  Mike Morin was an overnight success of the Angels.  After dominating minor league baseball in 2013 with his 93 mph fastball and “plus-plus” (scout talk for amazing) change up, Morin found himself in the majors posting more of the same success (a 2.90 ERA in 2014).  Morin was expected to be one of the Angels primary step men and maybe even a closer someday.  But injuries, inconsistency and ineffectiveness have left Morin bouncing between the majors and AAA.  There’s still time for Morin to get it together, he’s still doing a pretty solid job in AAA and is showing glimpses of a return to glory in short spurts in the majors.  But it just hasn’t happened yet.  And then there’s Cam Bedrosian.  Bedrosian was a failed starter, who’s transition to relief was an immediate success.  Blessed with a mid-90’s fastball, wipeout slider, aggressive demeanor, humble personality and bloodlines, Bedrosian was the perfect candidate to carve out a long major league career.

In fact, Bedrosian had perhaps the most dominating stretch I’ve ever seen from a pitcher in the minors.  In 2014, Bedrosian started the year with Inland Empire.  He threw 5 innings, and struck out 15 batters, allowing one hit.  The Angels promptly promoted Bedrock to AA, where he then struck out 57 batters in only 32 innings with a 1.11 ERA.  Bedrock was tabbed as the closer of the future.  Well it appears 2016 is indeed that future, but it didn’t come before a shellacking in 2014 and 2015.

So of those promising three relievers, we’re left with one who’s on his way out the door in the minors, another still trying to recapture major league success, and another who has blossomed, only two years later than a I thought.

So by all means, keep an eye on Grendel, Paredes and Middleton.  I certainly will.  But I’ve been burned before, so it will be a cautious eye.  Grendell still needs to constantly find the strike zone, Paredes has found the strike zone, now he needs to avoid the middle of the plate, and try as a I might, I can’t find a darn thing wrong with Key Middleton.  This kid looks amazing. 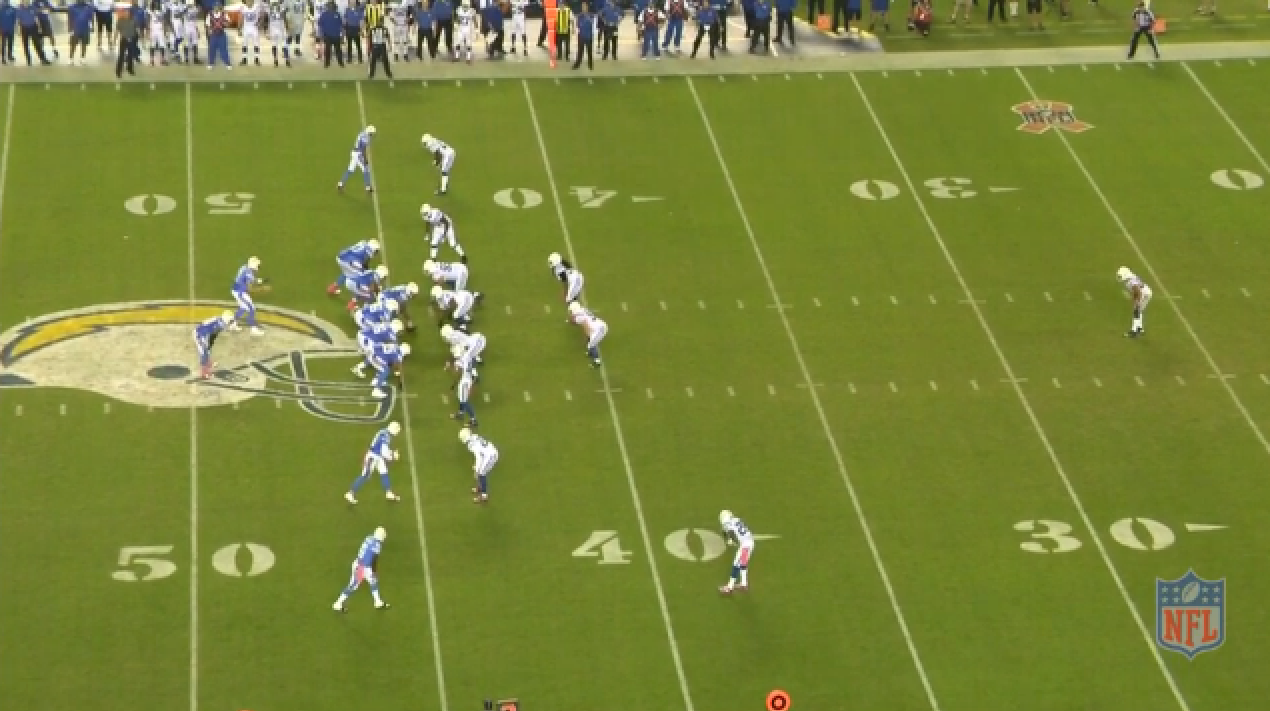