Tonight is the night we have been waiting for since October 30, 3 years ago, when the Boston Red Sox re-hoisted the World Series. Beating the Cardinals at home in game 6, the Sox claimed their 8th World Series title. Tonight at 8pm EST, the quest for 9 begins again, and with a real good shot.

The Red Sox will be in Cleveland, Ohio, who continues it success after the Cavs won the NBA championship, and Believeland, may be coming true. However the Red Sox have other ideas, as they take on the Indians in the American League Division series, best of 5 games series, in which Cleveland has home field.

Tonight the pitching match up features a red hot, AL Cy Young front runner, in Rick Porcello, coming off of an incredible 22-4 campaign, but not looking to stop there, against Trevor Bauer the ace of a pitching staff that was marveled and expected to carry the team into the playoffs, at the beginning of the season. Quite the opposite has happened for Cleveland, and the offense has done most of the leg work for Terry Francona Tribe.

Porcello is coming off of the best season of his career, by far a Cy Young candidate, and there is no question the team plays very well behind him. His stat line of an ERA just above 3, 3.15, a WHIP of just above 1, 1.01, and over 180 strikeouts on his way to 22 wins out of 33 starts. However Porcello is 0-2 in his career in the playoffs with the Detroit Tigers. I expect Porcello to keep his regular season success up and give the Red Sox a real chance this postseason.

What I’m looking to see out of Trevor Bauer, is if he can erase his career against the Boston Red Sox, as in 2 starts and an ERA almost at 13, will not get the job done in early October. He will also be making his first postseason start, which is something to watch out for. This year for the Indians he went 12-8, with an ERA above 4.25. He will have a tough time with the MLB’s best offense. It is certain he will have his hands full night one going up against and offense that put up over 875 runs this season, averaging almost 5 and 1/2 runs per game. If they can keep that up in the playoffs, the Red Sox should have no problem advancing along into the ALCS and beyond.

An advantage that the Indians, may have leverage over the Sox in, is that they have Andrew Miller, arguably the bets closer in the bigs. The Indians acquired him back at the trade deadline from the Yankees, when him Chapman, now with the Cubs, and Betances, remaining a Yankee, were the most dominant bullpen, in the league. Miller a swift throwing lefty, with a slider that has hitters just throwing the bat over the plate, will neutralize David Ortiz late game power and heroics.

An added rivalry to this series, will be the return of Terry Francona to square off against his former team, as it was just 12 years ago, he brought back a title to title town for the first time in 86 years for the Boston Red Sox after trading away Babe Ruth to the Yankees. Francona, now with Cleveland will look to take on John Farrell of the Red Sox, who had half of Boston looking for his head to be out of the dugout earlier this year.

The series looks to be exciting but I like the Red Sox chances to come out strong tonight, and tomorrow with two former Cy Young winners squaring off as Price takes on Kluber, before the Sox return to Fenway for a potential chance to clinch the series. Of which I hope they sweep due to I will be in attendance Sunday afternoon. 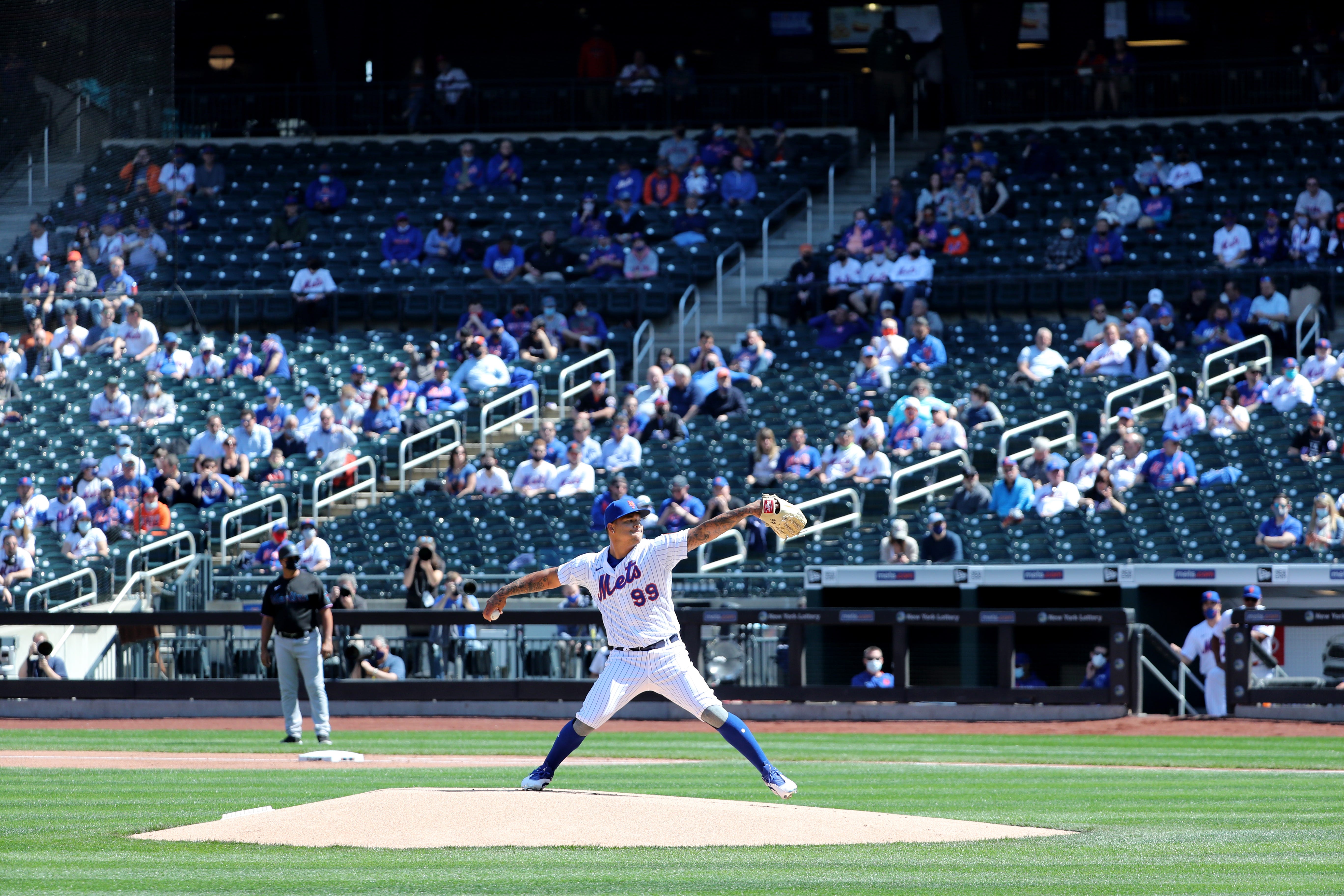