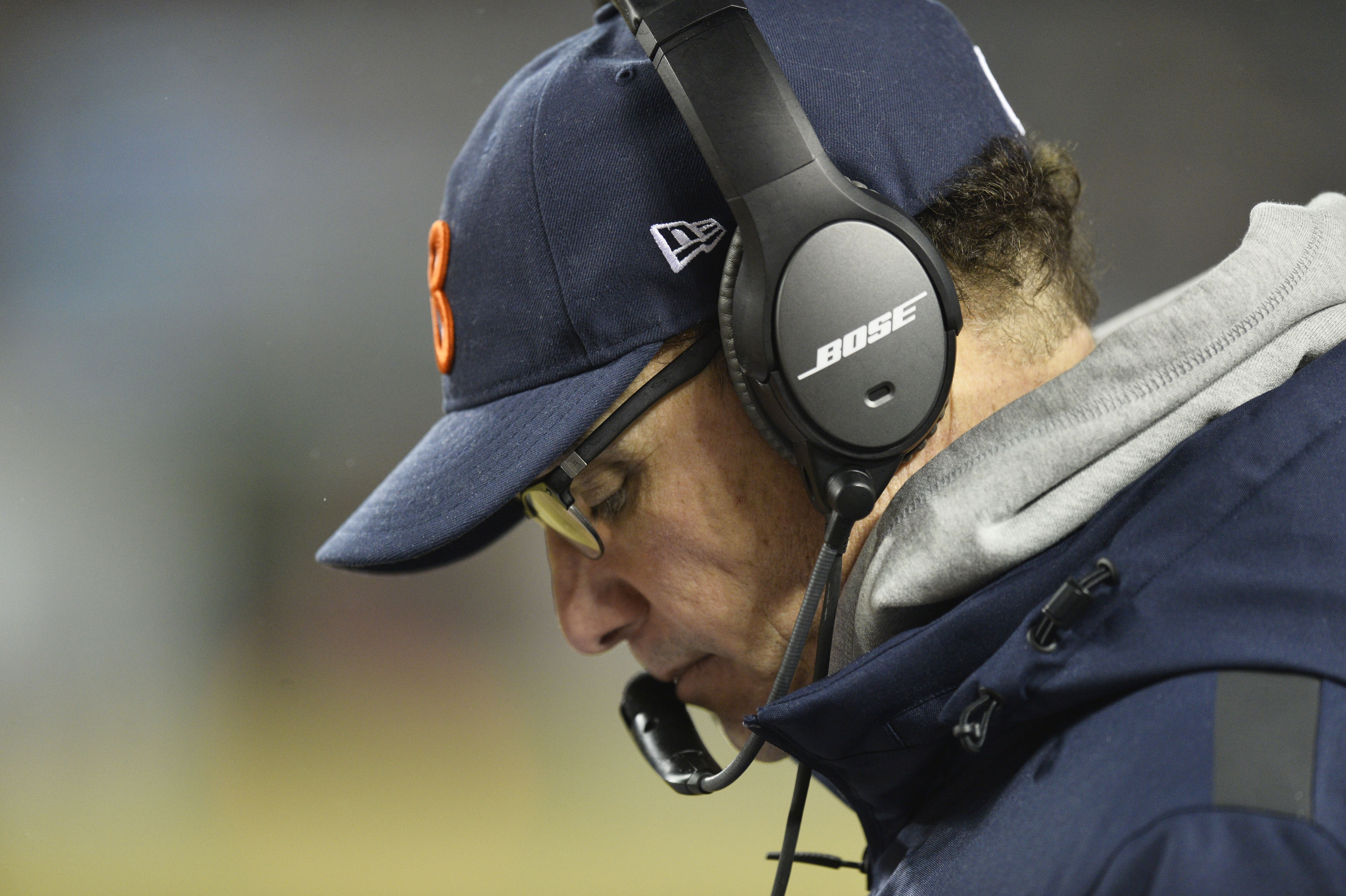 Back-to-back home losses to teams with the 32nd- and 27th-ranked defenses got Ravens offensive coordinator Marc Trestman fired Monday, according to NFL.com.

Trestman took over in 2015 after going 13-19 in two seasons as head coach of the Bears. Before that, he was the head coach of the Montreal Alouettes of the CFL. He’ll be replaced by quarterbacks coach Marty Mornhinweg, who was offensive coordinator for the Eagles from 2006 to 2012 before serving as the Jets’ offensive coordinator in 2013 and 2014. Mornhinweg has led his offenses to top-10 finishes in points and yards eight times. 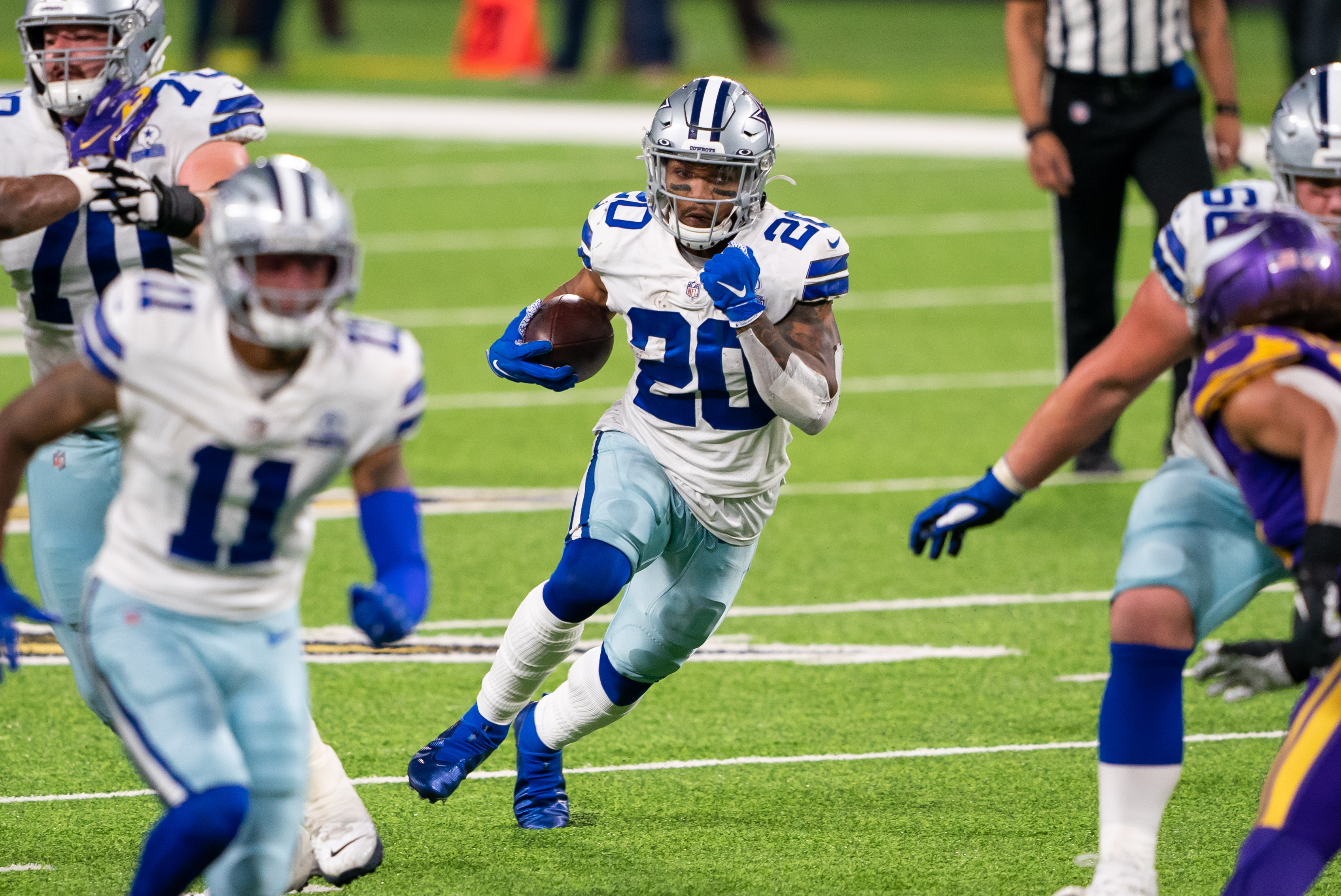