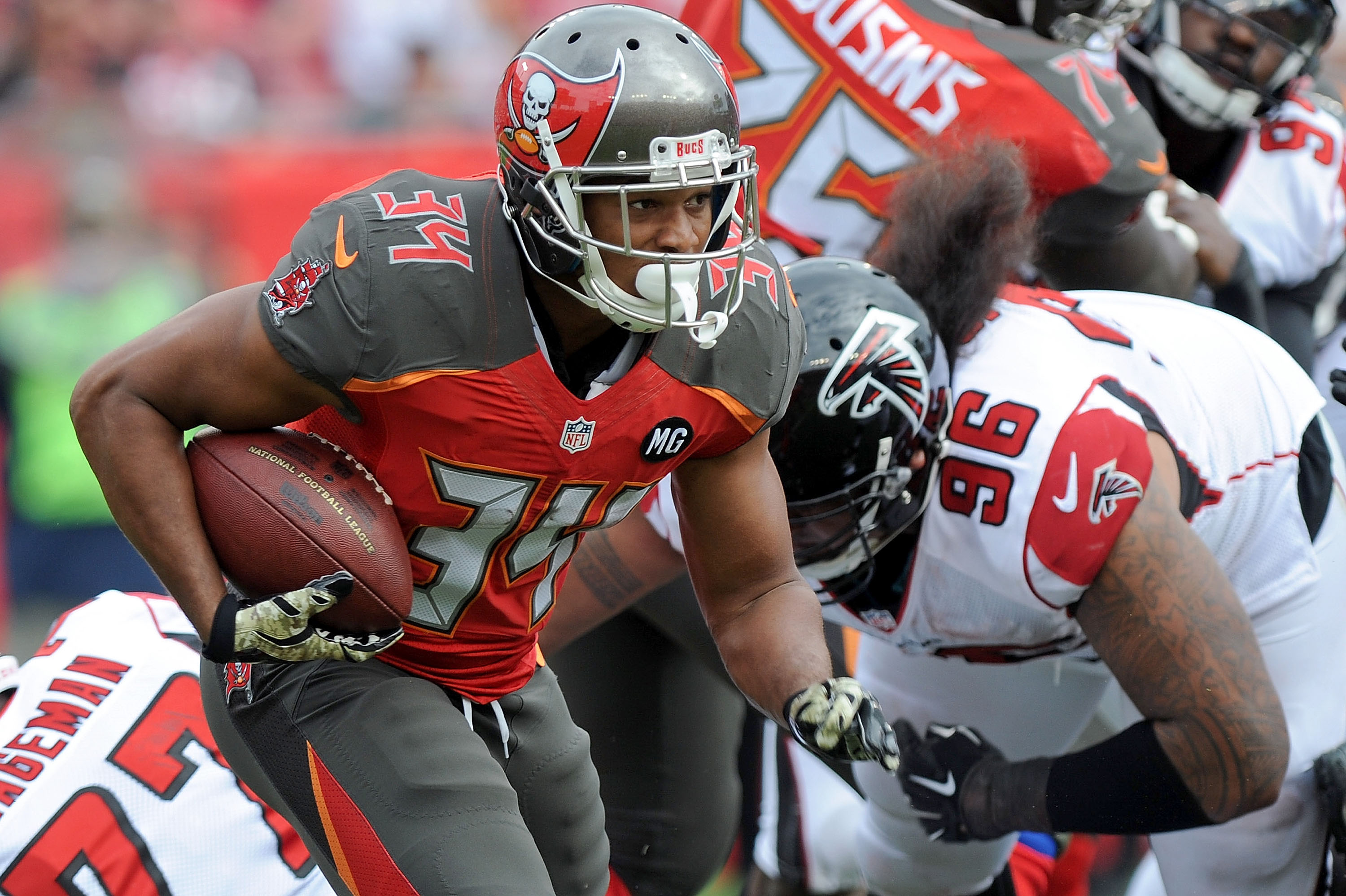 The Tampa Bay Buccaneers will be without one of their key contributors on offense for at least eight weeks, maybe the rest of the season.

Third-year running back Charles Sims was placed on injured reserve, the team announced on Monday. He suffered a knee injury in last Sunday’s game against the Denver Broncos.

Sims, 26, was among the top pass-catching backs in the league last season, totaling 51 receptions for 561 yards and four touchdowns. He also averaged 4.9 yards per carry, which was good for fifth in 2015.

With Sims on IR and Doug Martin nursing a hamstring, the Buccaneers are starting Jacquizz Rodgers at running back against the Carolina Panthers on Monday night with rookie Peyton Barber backing him up. They also promoted rookie running back Russell Hansbrough from the practice squad.