Report: Gary Kubiak will not coach Thursday vs. Chargers 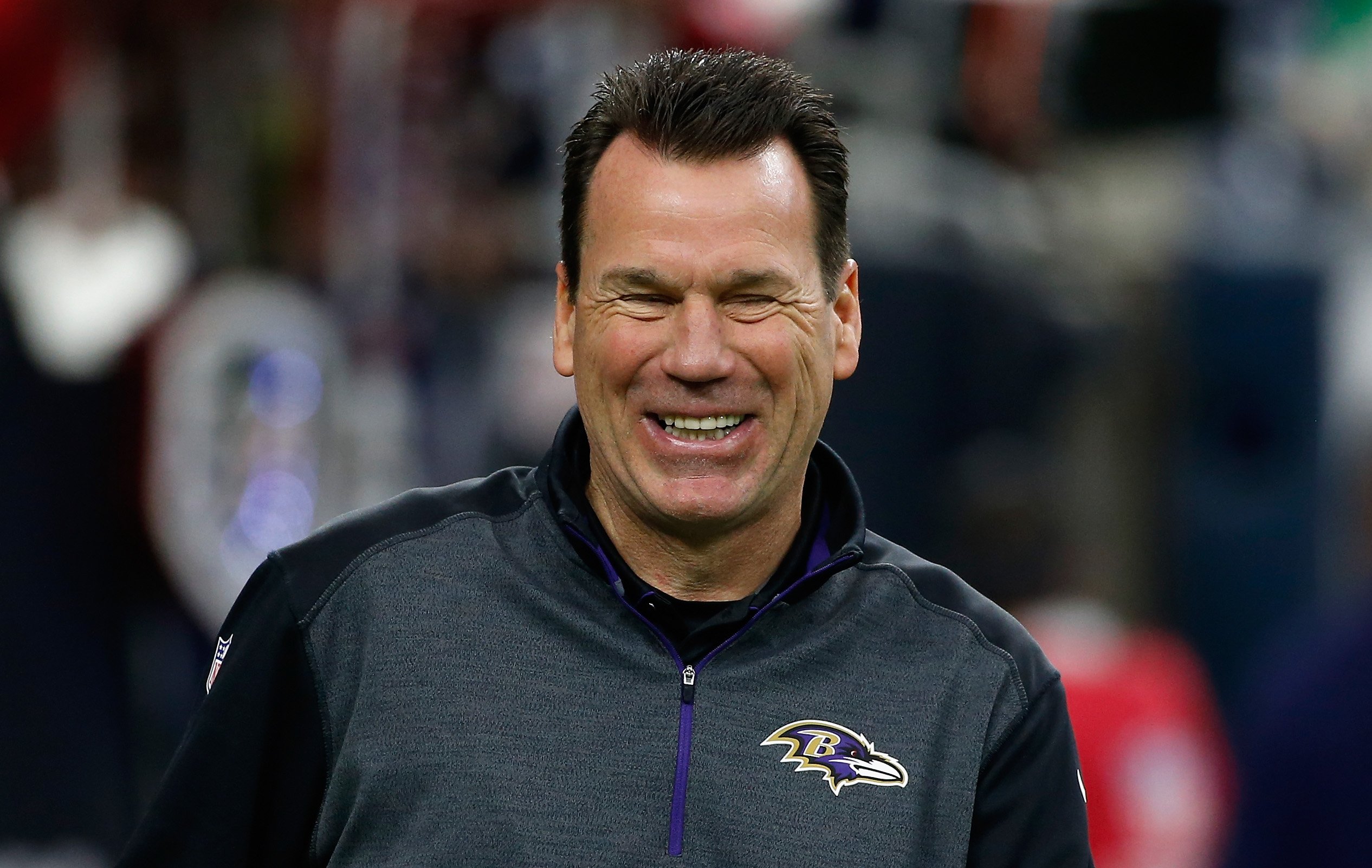 Report: Gary Kubiak will not coach Thursday vs. Chargers

Head coach Gary Kubiak is getting the week off after being diagnosed with what the Denver Broncos described as a “complex migraine condition that caused extreme fatigue and body weakness.” He will not coach on Thursday against the San Diego Chargers.

.@johnelway: Coach Kubiak (complex migrane) will take this week off. Interim coach will be Joe DeCamillis.

Kubiak was hospitalized with flu-like symptoms after Sunday’s 23-16 loss to the Atlanta Falcons and remained there overnight. He underwent an MRI and CT Scan, both of which came back normal, according to the team.

“The process for Gary is to worry about Gary this week,” Elway told reporters. “Everybody on the staff could have taken (the interim job), that’s how good we feel about our staff.”

Kubiak is expected to return next Monday.