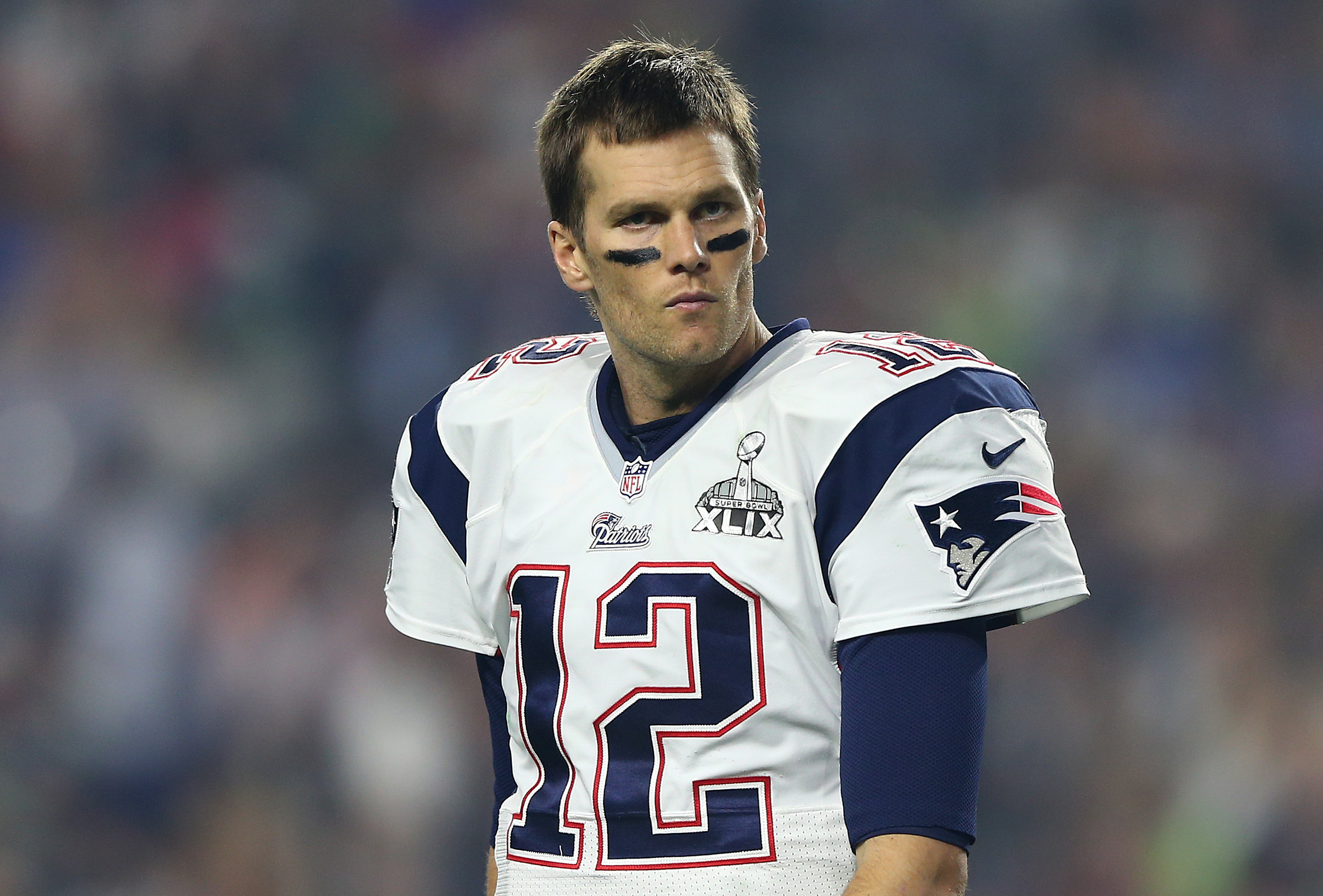 Patriots quarterback Tom Brady has been in the league for 17 years, so he knows how to handle himself during press conferences.

So when a reporter asked him a question that was a bit absurd, clearly looking for a reaction or a witty response, Brady didn’t even waste his time answering it.

He just simply smiled and walked out of the presser.

A special thanks to the guy who asked Tom Brady about Donald Trump locker room talk and the end of his press conference #WBZ #Patriots pic.twitter.com/sCx59IArsw

The question that was asked was “How would you respond if your kids heard Donald Trump’s version of locker room talk?”

Brady responded by not providing any response at all, which he has all the right in the world to do. What a stupid question.