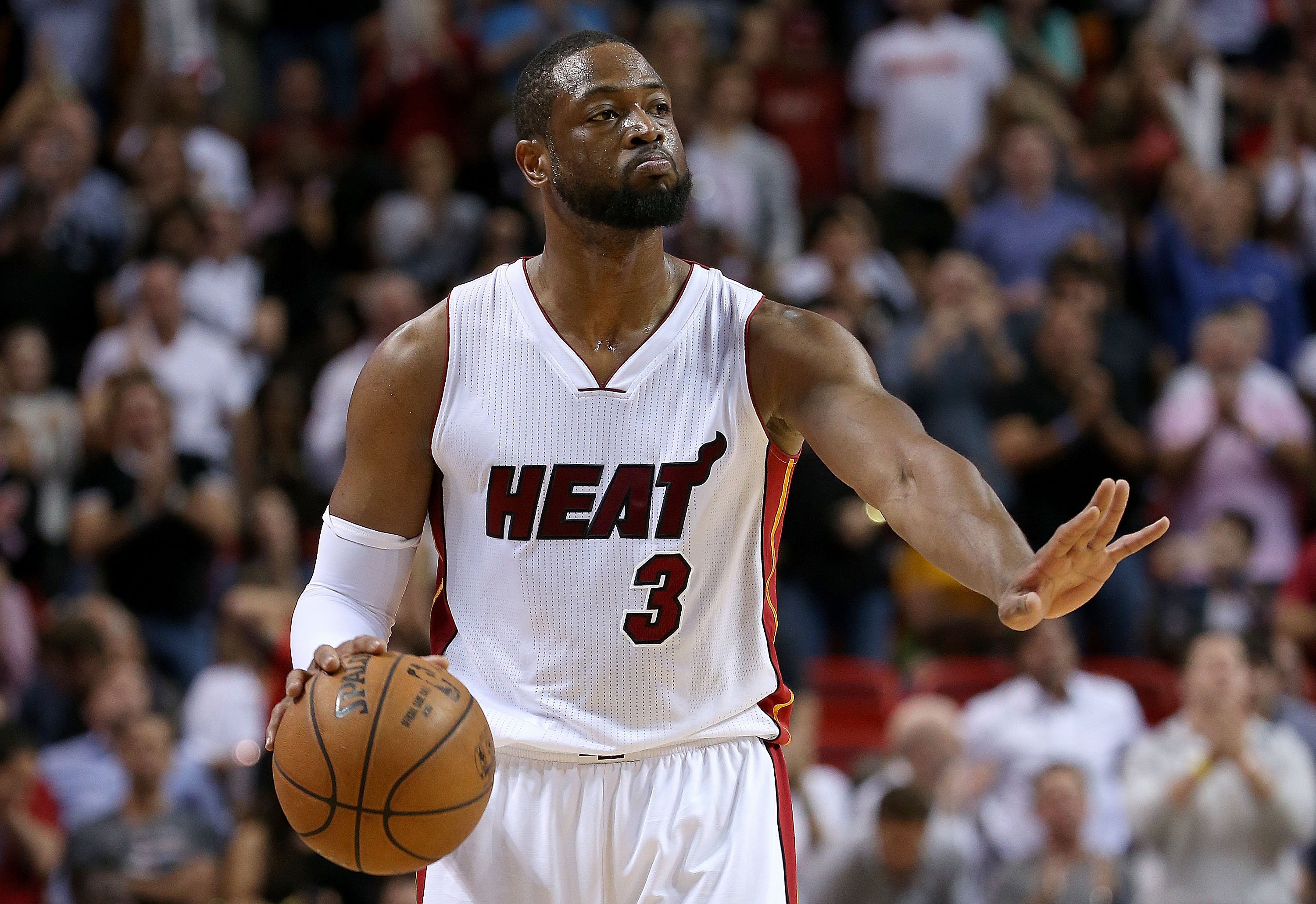 Oh, what could have been for the Chicago Bulls.

Dwyane Wade told reporters on Thursday that both he and LeBron James considered joining the Bulls in the summer of 2010, but the Miami Heat being able to sign both of them along with Chris Bosh changed things.

Wade said Chicago was a top option in 2010 but Chris Bosh changed things for he and LeBron. Said as a basketball fit Miami made sense

The Bulls had a young Derrick Rose and Joakim Noah in 2010. Rose would go on to win the MVP in 2011 and Noah was named the Defensive Player of the Year in 2014. If Wade and James went to the Bulls, that team could’ve been great. Wade, now with the Bulls, doesn’t regret coming to Chicago sooner.

Wade, laughing, on if it would’ve been easier to come to Bulls in ’10 since they had young talent: “I think we made a good choice.”

The trio of Wade, James and Bosh made it to four straight NBA Finals and won two titles. Safe to say the right choice was made. To watch this year’s NBA Finals, you can stream it online with ESPN. 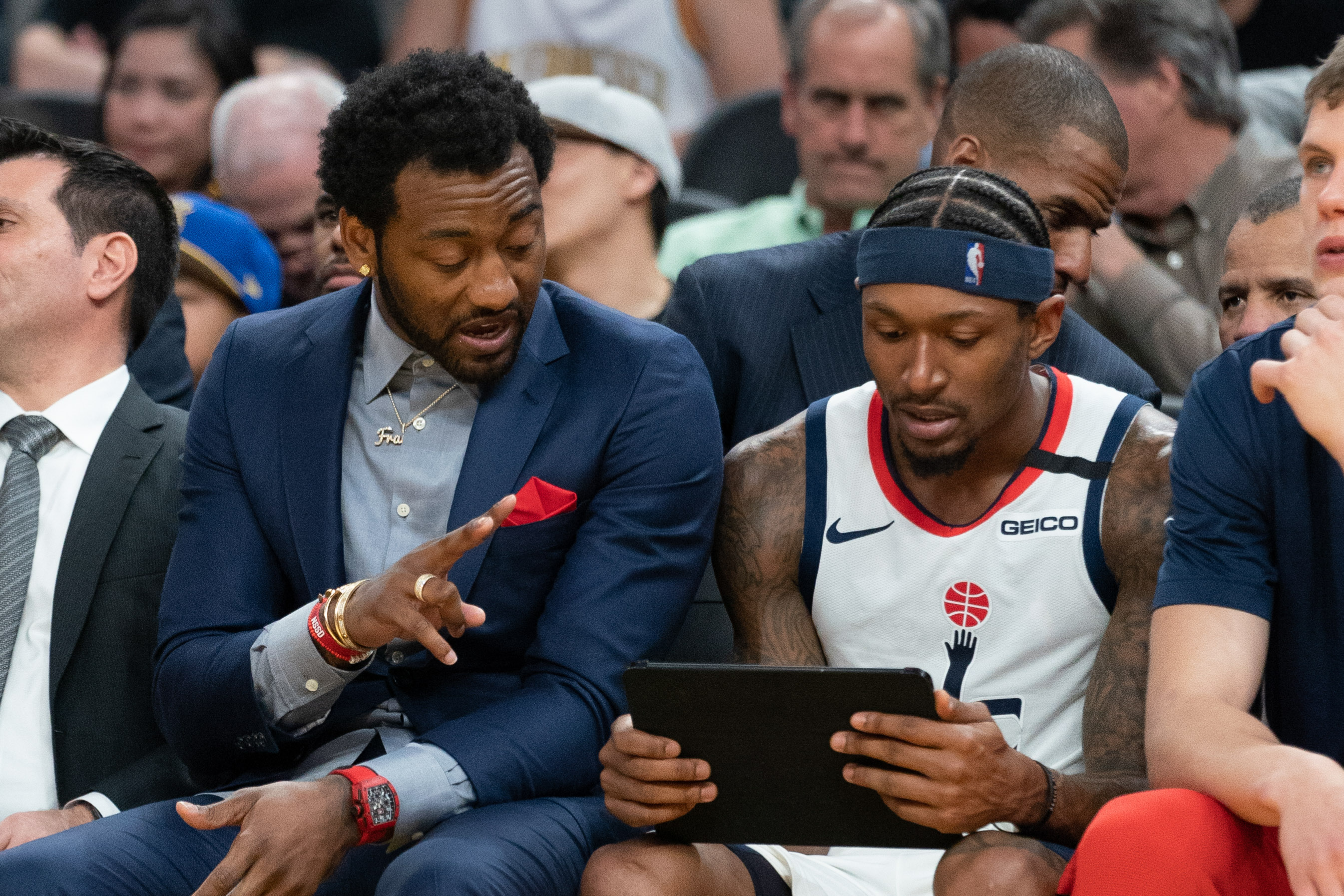