See a sneak peak of the Timberwolves Christmas Day jersey 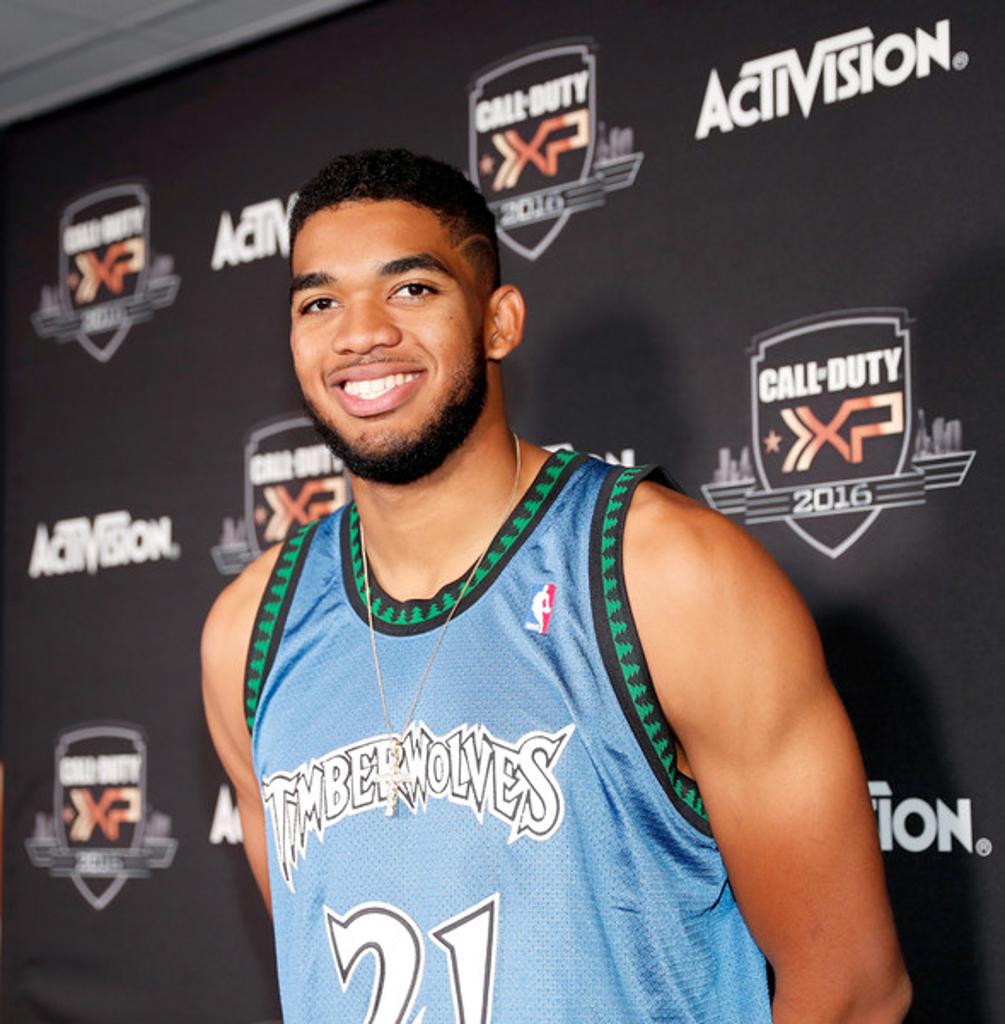 See a sneak peak of the Timberwolves Christmas Day jersey

The Minnesota Timberwolves will play their first Christmas Day game in franchise history this season. The team will travel to the Chesapeake Energy Arena to take on the Oklahoma City Thunder in the league’s annual yuletide tradition.

Since 2012, one unique element of the Christmas Day games includes a one-of-a-kind jersey worn by each team and designed by the NBA and Adidas.

According to Paul Lukas at Uni Watch, the league will carry over a similar design from 2015 that features the team colors and vintage holiday card typography. The black and green Timberwolves Christmas Day scheme will remind fans of the black alternate Adidas Swingman design worn by the team from 1998 to 2008.

This year's NBA Christmas uniforms are very similar to last season's. Here are the 10 teams that will be playing on Dec. 25. pic.twitter.com/b9hoofw0p0

What do you think of the design? The Timberwolves are one of only three NBA franchises that have never played on Christmas Day so fans should relish the opportunity.

Ten teams currently play five games on Christmas Day, a tradition that has evolved since the league’s first holiday games in 1947.

The Wolves and Thunder tip off on Christmas Day at 7:00 p.m. Central time on ESPN and News Radio 830 WCCO.

Brad Omland is an Editor for Howlin’ T-Wolf. Follow him on Twitter for Minnesota sports updates and commentary: @bradradio.