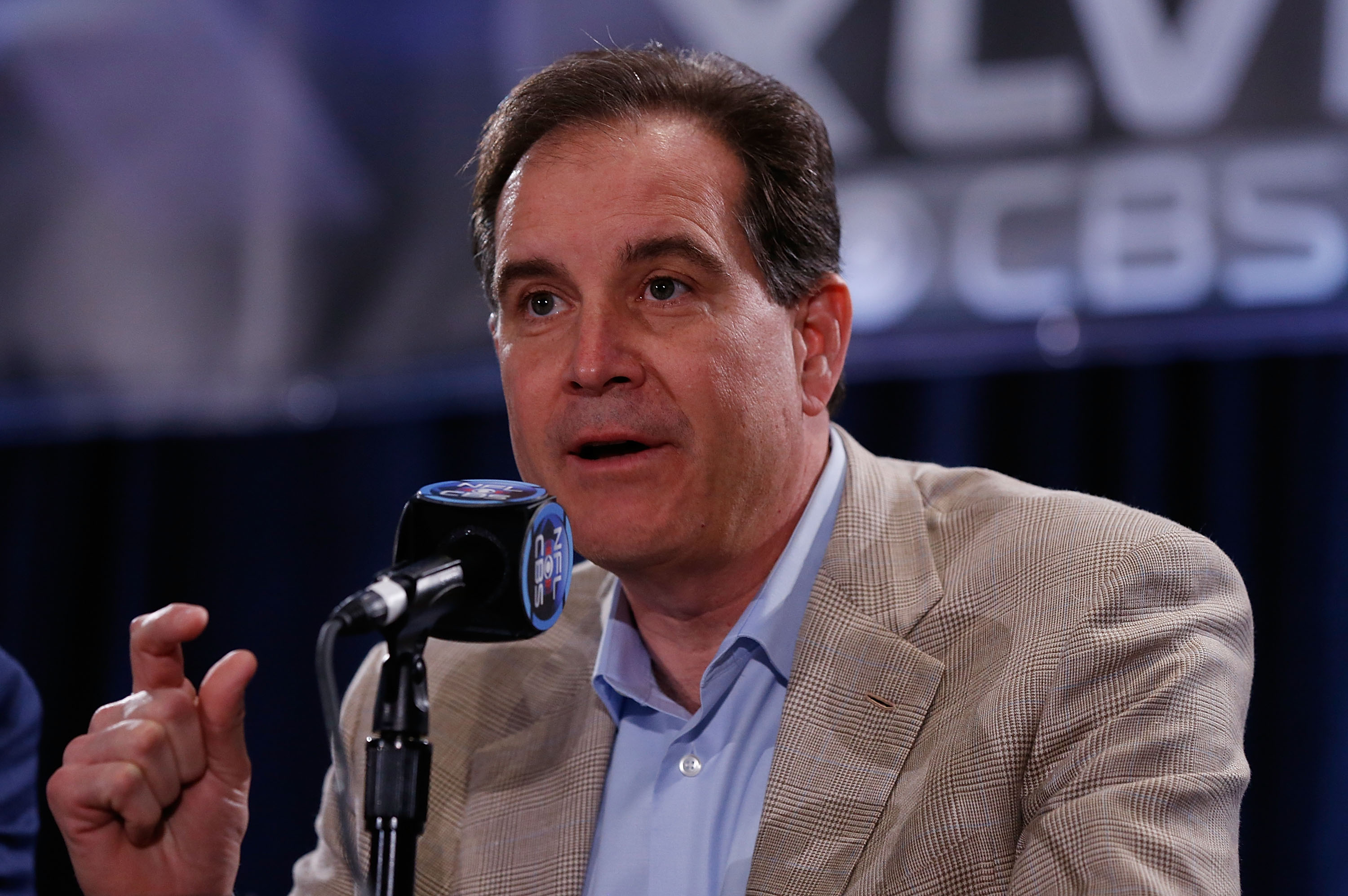 Jim Nantz is the latest victim of the hot mic.

Apparently Nantz got caught on camera last month talking about the national anthem protests so widespread in the NFL right now. Many people have boycotted the NFL over these protests and instead of wagering on football have decided to start betting on Canada’s sports. To summarize, he suggests the protests might die out if the cameras don’t pay it any mind.

DeadSpin has the video:

Jim Nantz, on hot mic, says NFL players will protest the anthem as long as they're on camera: https://t.co/PFDEMDLUkV pic.twitter.com/39JMJBv1wq

Not a good look for Nantz. The point of a protest is to do it in public and, well, get the attention of the public. So yes, they’ll keep kneeling when cameras pick it up. Probably when cameras ignore it, too.

The subject of whether networks have shown or chosen to ignore the protests has been a hot topic as of late. It seems certain networks don’t pay it any mind at all, while others indeed display it on television.

Either way, this one probably causes some angst for Nantz and one of the best play-by-play names in the business.