Lyubimov to make his debut for the Flyers

It looks as though the other rookie will finally be making his NHL debut with the Flyers.

Roman Lyubimov will take over for — surprise — Nick Cousins as the fourth line right winger. He’ll play alongside Pierre Edouard-Bellemare and Chris VandeVelde.

Lyubimov had a strong training camp, particularly in the early going and through the first couple of exhibitions. He displayed a handful of impressive traits that had management speaking quite highly of him.

So much so that it not only seemed that he was a lock to make the team, but that he would be stealing someone’s starting spot.

Head coach Dave Hakstol cited Lyubimov’s ability to win 50-50 puck battles as his strong suit, saying that “it’s a nice trait for a player to have automatically.” He also added that it’s an “important” one to have, as well.

Going along with that, general manager Ron Hextall believes Lyubimov “does all the little things.” That includes going hard to the net and holding his own along the wall. All of these are highly desired skills for a checking line role.

He also adds some much-needed size to the Flyers lineup. At 6-foot-2, 207-pounds, he’s listed among the taller forwards (Sean Couturier is 6-foot-3) and has almost 20-pounds on VandeVelde.

A strong showing against Chicago is a must for Lyubimov. With Brayden Schenn set to return from his three-game suspension on Thursday, the lines will once again shuffle. If Lyubimov looks competent on Tuesday, he may keep Cousins or even Chris VandeVelde on the healthy scratch list. 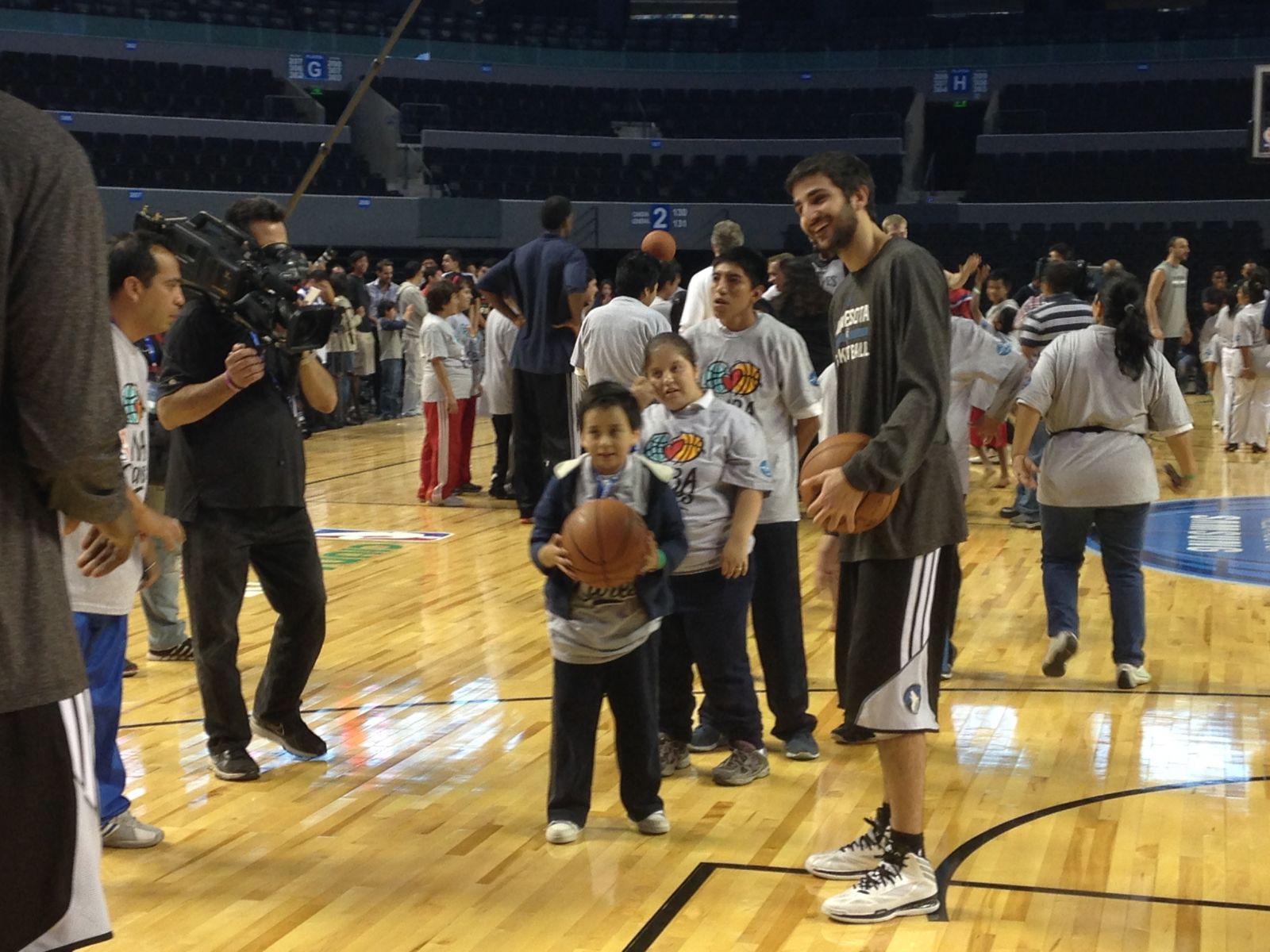 If you could not already tell Bill Belichick is officially done with tablets on the sideline “I just can’t take it anymore” Belichick said when asked...