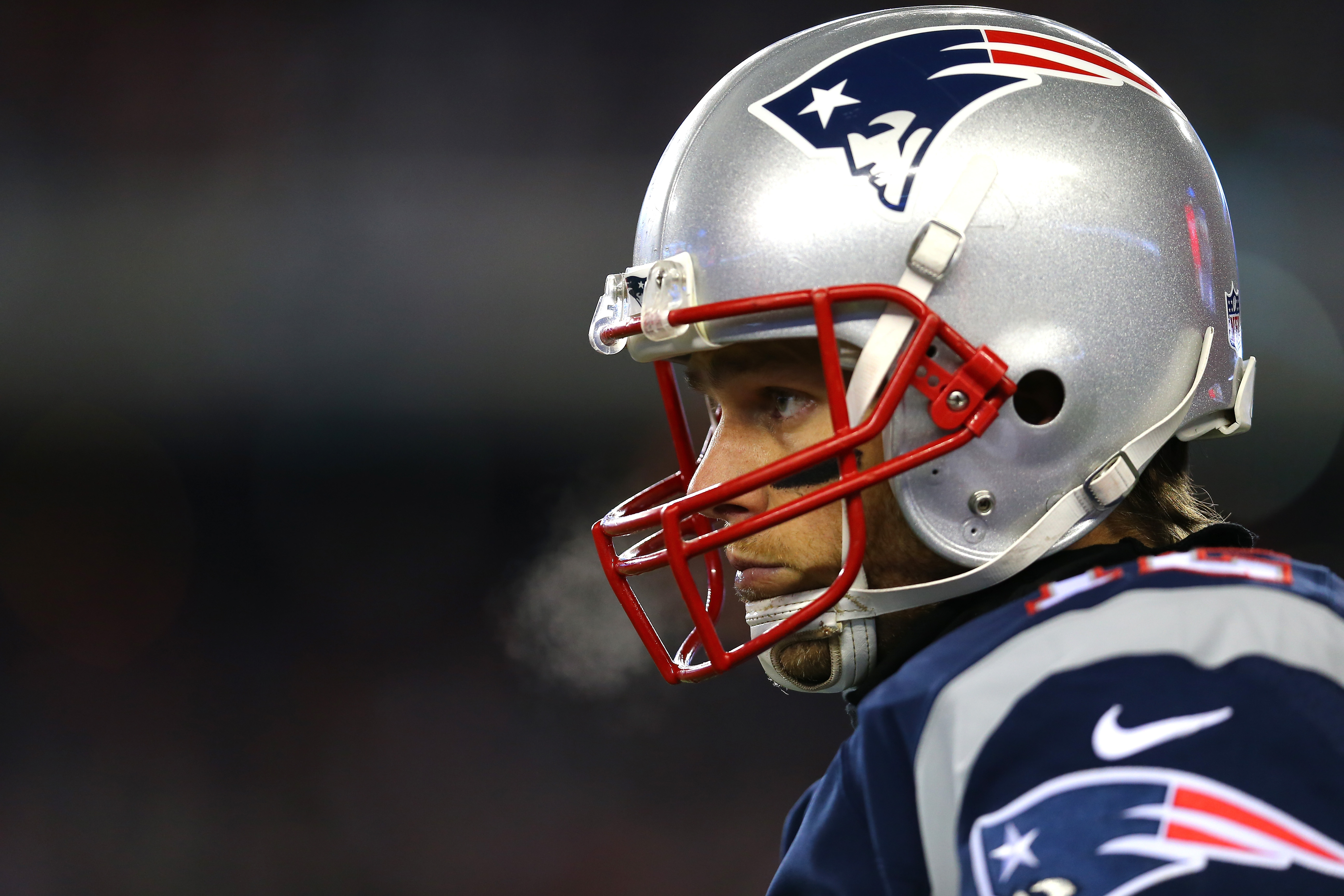 VOORHEES, N.J. – There’s something to be said about a player who knows that his back is against the wall and in turn, responds to the adversity.

Three games may not be a large enough sample size, but through the early going, Matt Read has fit the bill.

If there was any doubt, Flyers general manager Ron Hextall would like to think otherwise. Hextall believes the 30-year-old has is turning a corner – and by corner, he means reverting back to his old self.

“He’s a hungry hockey player right now,” Hextall said after Wednesday’s optional skate. “To me, he’s back to where to he was. When Matt Read is playing like the way he’s playing, he’s a hell of a player.”

There was no question that Read had veered to the left in his career. He had been a two-time 20-goal scorer through his first three seasons and totaled 30 or more points three times in his first four seasons. Last year, though, he only accounted for 26 points and 11 goals.From the start of the 2014 season through last season, he only scored 19 times.

So that’s why seeing him score three goals to begin the season, but more importantly, getting into the “tough” places and seemingly have a nose for the puck reinforces Hextall’s sentiment.

Read is turning a corner.

Note that the above sentence is in the present tense, not the past tense which would indicate he has fully turned.

The hard part is keeping it going, something he has sorely lacked over the past two seasons.

“Reader has had a great start,” Hextall said. “Reader came in early before camp, he’s absolutely worked his tail off. He understood that he hadn’t been as good of a player as he probably should’ve been last year, he understood it and took it upon himself.”

Hextall noted that finding consistency is the key for Read. Once he does that, it’s safe to say that Read may have found his second life in Philadelphia.

When the Los Angeles Rams lost to the Detroit Lions this past weekend, which resulted in quarterback Case Keenum throwing a late interception to seal...