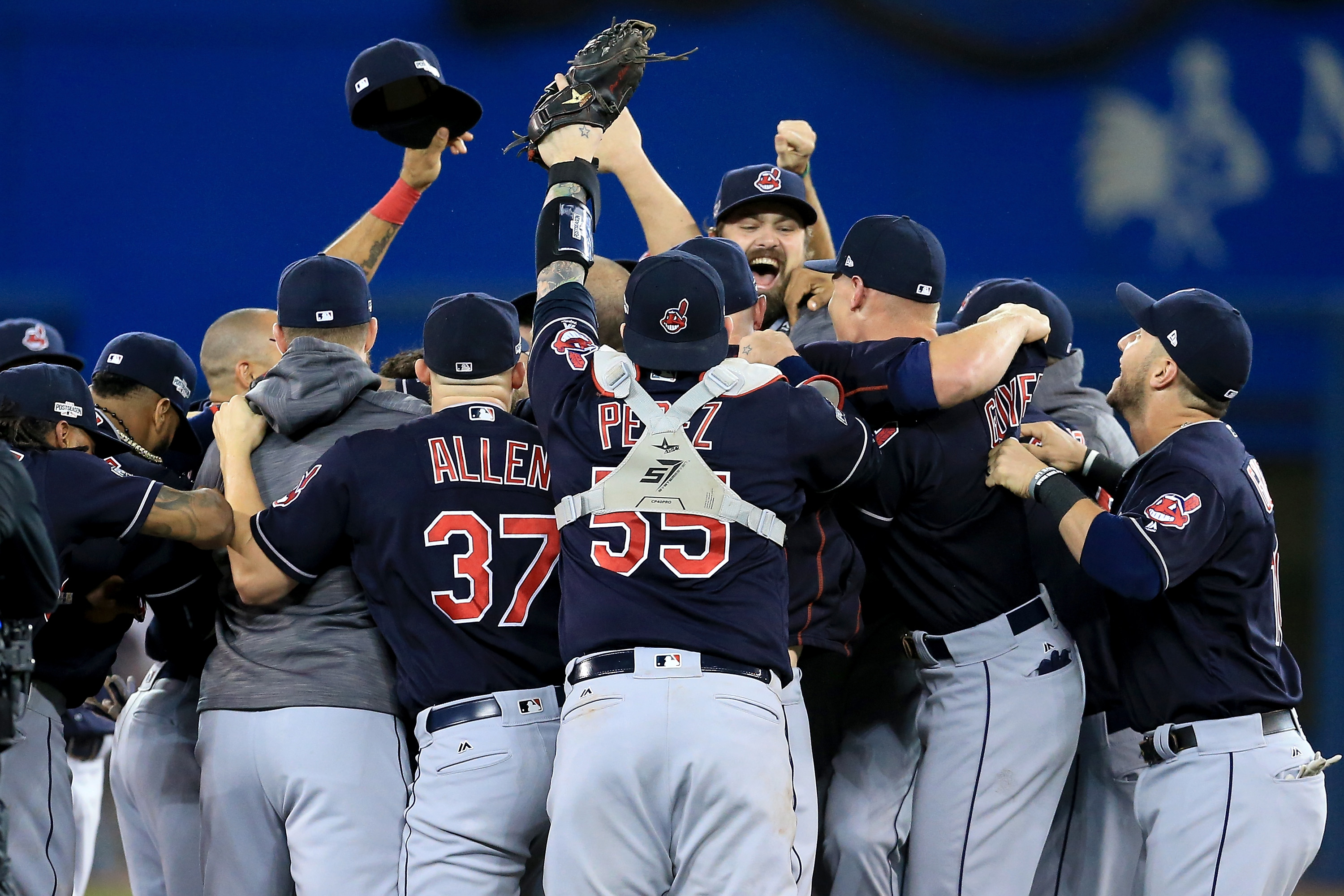 As I was sitting in my living room watching the Cleveland Indians take on the Toronto Blue Jays Wednesday night in what was hopefully their last game, my roommate asked me a question. “So… is the team the Indians are playing just really bad? How could Cleveland possibly make it to the World Series?” she said.

Yes, these are the musings of a 20-year-old non-baseball fan, however, the sentiment is something Indians followers heard many times this season.

“They’re overrated.” “Their injuries are season-ending.” “There’s no way they’ll beat the Red Sox.” As an avid fan, I’ve heard it all.

This is why I’m beyond proud to say no, the Blue Jays were not really bad. The Cleveland Indians are just really good.

The Indians are the 2016 American League Champions. Pause. Let that sink in. The Cleveland Indians are going to the World Series.

I honestly did not think I would be typing those words for a very long time, but thanks to some of the most dominant postseason performances I have seen in my 20 years on this earth, the Tribe is bringing the World Series back to the great city of Cleveland.

I don’t even know where to start. Do I mention Terry Francona and his uncanny ability to manage this team in any situation? Do I mention the adversity they overcame when they lost Michael Brantley, Danny Salazar, Carlos Carrasco, Yan Gomes and now Trevor Bauer? What about Ryan Merritt pitching lights out in his second-ever major league start to send his team to the World Series?

I could talk about the plethora of journalists and broadcasters who overlooked the Indians and were promptly proven wrong. Instead, I think I’ll let the outcome speak for itself.

Every single Indians player got this team to where they sit right this second, atop the American League. You can credit this to everyone- most notably Mike Napoli’s powerhouse swing, Francisco Lindor’s insane defense, Roberto Perez’s glove of steel and ALCS MVP Andrew Miller’s robo-arm.

Game 5 was a fine effort by the Tribe to bring home the W, with homers from Carlos Santana and Coco Crisp, but nothing will compare to the team’s grind in Game 3. I’m not even going to waste my time talking about Trevor Bauer’s stupidity (really? You couldn’t go 2 more weeks without flying your drone?), but what the Indians did to pull off a win against the Blue Jays in Toronto was truly magical.

Francona did what he does best, managed the heck out of his ball club, and managed to lead the Tribe to a 4-2 victory with the help of five pitchers: Otero, Manship, Shaw, Allen and Miller. The bullpen’s resilience was on full display, and proved to be something special.

The real story here is Andrew Miller, without a doubt the best reliever in the American League, maybe even in baseball. Miller cruised to eight pivotal outs in Wednesday’s 3-0 win over Toronto and showed killer precision on his fastball. So far in the playoffs, he’s thrown 11.2 innings with 21 strikeouts. Are you kidding me?

So, what’s next? Unfortunately, we wait. The Tribe could be facing the deadly Dodgers or the courageous Cubs, but for now let’s enjoy the ride. Cleveland’s sure got some pride in their hometown team.