It's Time To Prepare For The Inevitable, Cardinals Fans 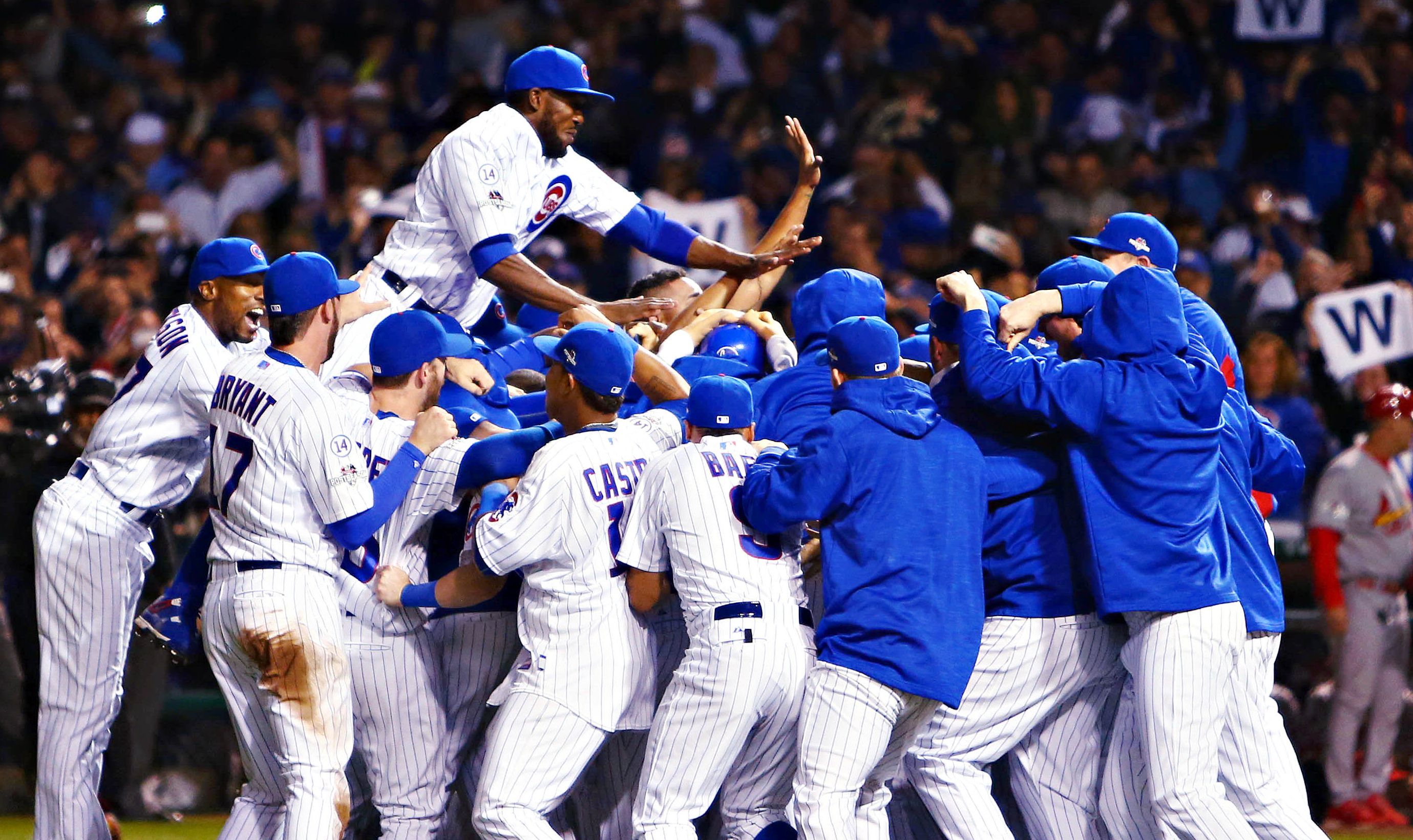 It's Time To Prepare For The Inevitable, Cardinals Fans

We need to talk.

What you’re about to read isn’t going to make you happy. For some of you, it’s going to be downright unimaginable. I get it. I’m sorry.

The Cubs will go to and win a World Series in the next 3 years. Probably this year, if we’re being real honest with ourselves. And there isn’t a single thing we can do about it.

If you’re like me, pretty much every single baseball conversation you’ve ever had with a Cubs fan has ended with the following four numbers: 1, 9, 0 & 8.

You’ve owned things with stuff like this on it.

Maybe you’re watching the NLCS; maybe you’re not. But the Cubs are 2 wins away from their first World Series appearance since 1945. They are a much better team than both the Dodgers and Indians. They should be World Champions this season.

Some of you are saying ‘well, uh, the Cubs are going to Cub this up eventually’. To that I say…

They’re the best team in baseball. A team that is loaded with so much talent that even if they don’t summit the mountain this year, they’re going to come back with the same team next year… plus Kyle Schwarber and whatever free agent pitchers they want.

They’ve still got 4 top 100 MiLB prospects they can promote or use in a deal! How is this even possible?

The Cubs are going to do this. And do it soon. We need to prepare ourselves for this new reality and act accordingly.

Here’s how: be gracious.

This is baseball. It’s supposed to be fun. Even Cubs fans deserve to experience the thrill of a championship. The Earth will not stop spinning and the sun will come up the next day. And when you see them, look them in the eye and shake their hand.

Congratulations in advance to all our Cubs friends and family on a wonderful championship season.

A small slice of solace, though. After 108 years, we’ll have more than just Cards/Cubs games on the upcoming schedule.

We’ll have an actual rivalry.