Does Weise deserve a suspension for this hit? 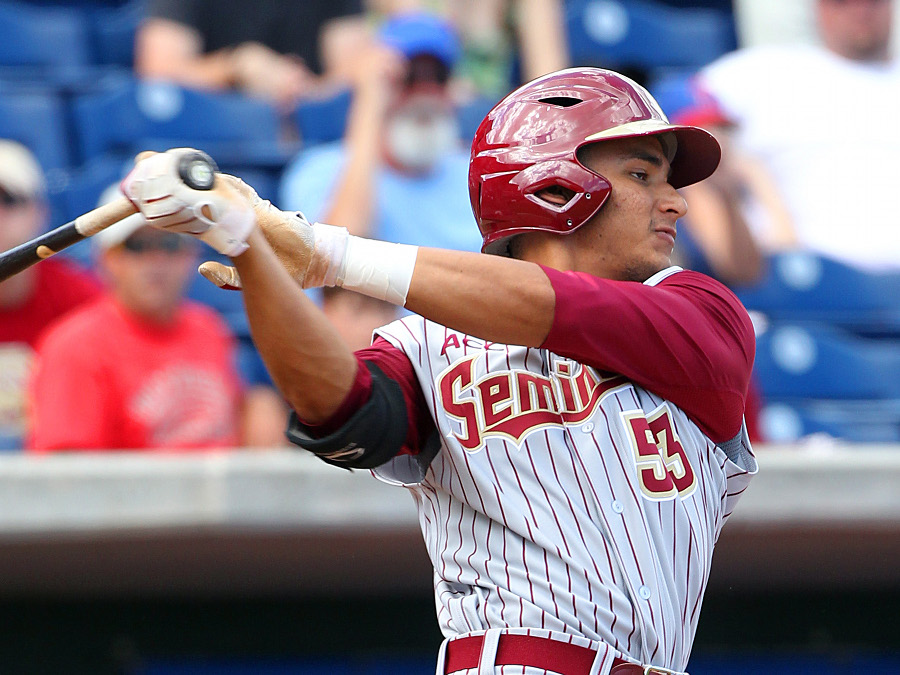 The NHL Department of Player Safety announced that they’ll be having a hearing with Philadelphia’s Dale Weise on Friday afternoon.

You be the judge? Is the below a hit suspension-worthy?

Weise previously served a suspension back in 2013 for three preseason games.

If a suspension is handed down, he would be the third — yes third — Flyers player to do in less than a week and a half.

For fun, give the NHL Wheel of Justice a spin and tweet us @Flyzette15 what you got.

Looking for some fresh, new Flyers gear? Check out the PHL Phans Shop sponsored by Flyzette! 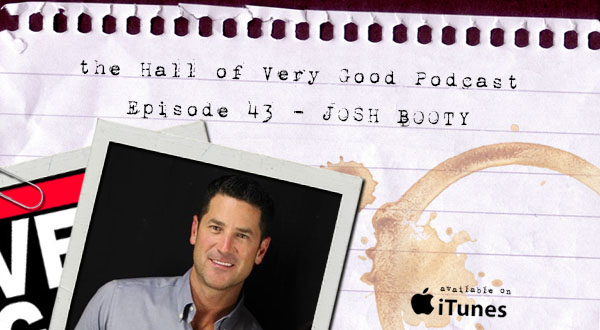 This week, Shawn Anderson and Lou Olsen talk with former two-sport star  Josh Booty about his careers both on the diamond and on the gridiron....