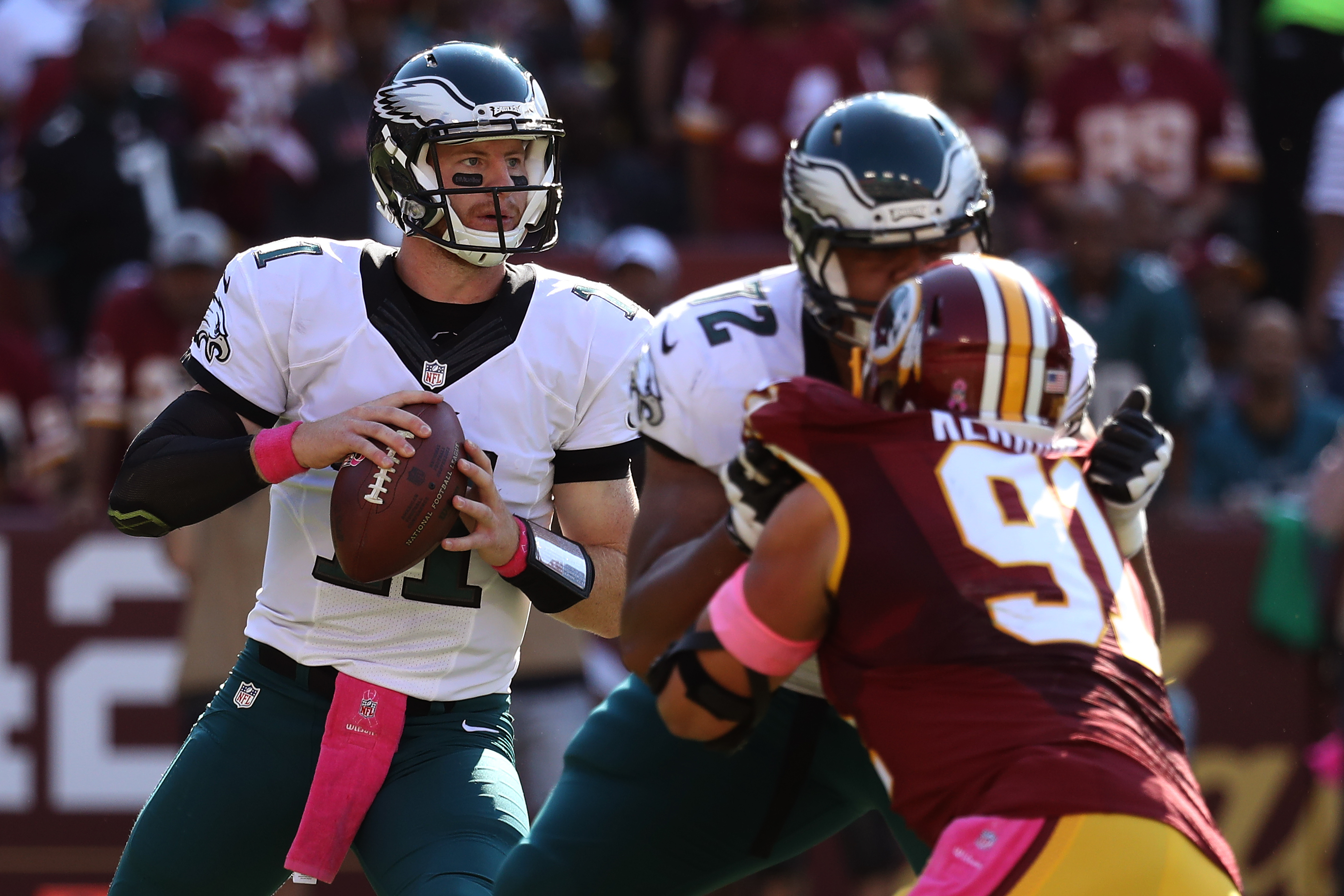 Welcome to this week’s edition of the Eagles Weekly recap. The Eagles are looking to pick up the pieces after last week’s loss, and have gone through a relatively quiet week in preparation for today’s game. Let’s get into it: 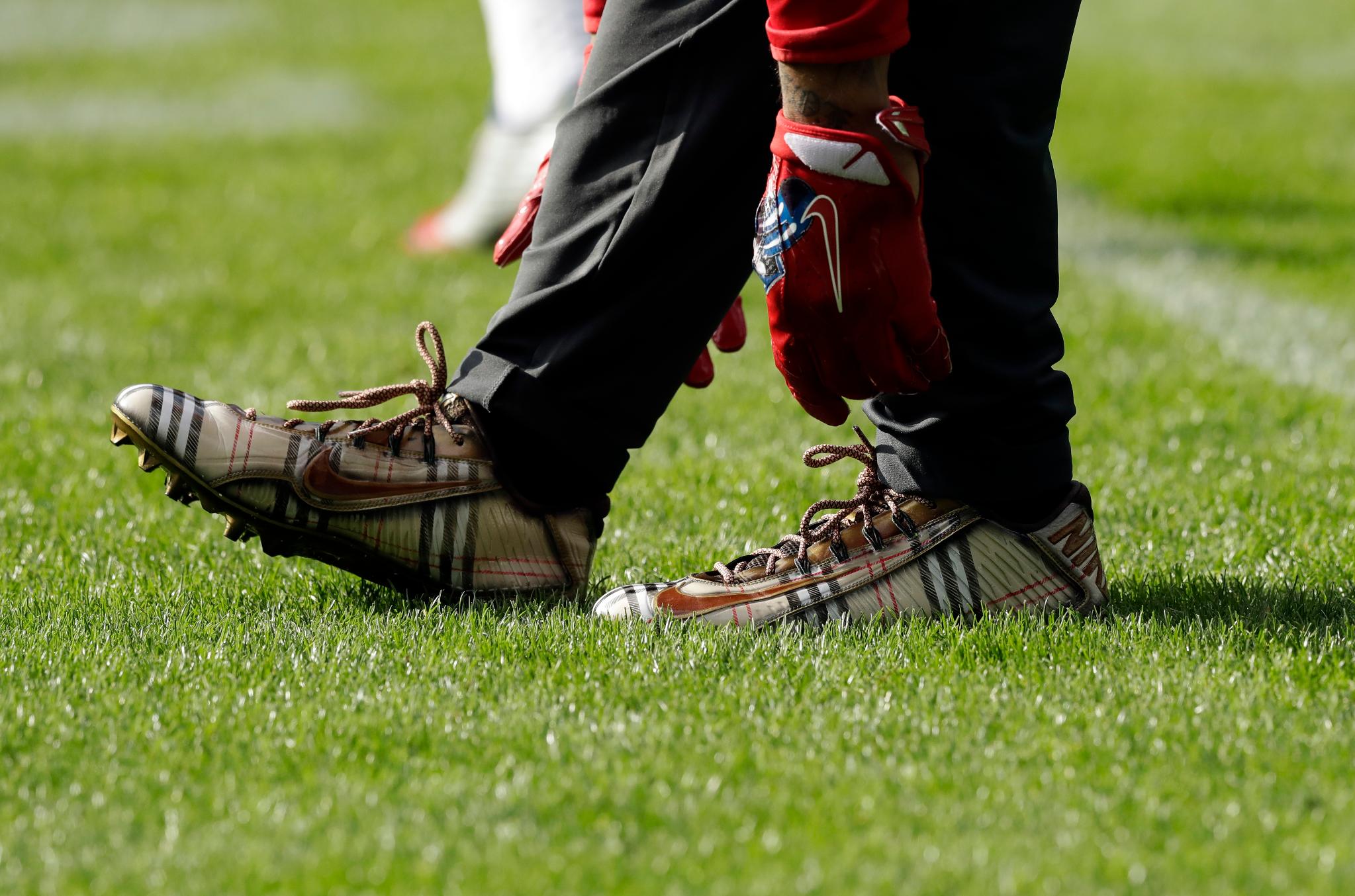 New York Giants wide receiver Odell Beckham Jr. hit London in style for Sunday’s game against the Los Angeles Rams. With an understanding of the...