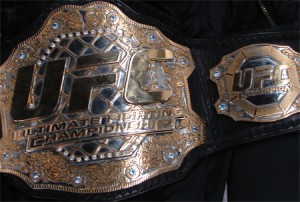 The Rankings are just that – The MMA Manifesto’s rankings of the best fighters in mixed martial arts today.  Check back every Monday and Friday for our rankings of a different weight class.  Next up: The Bantamweight Rankings.

Cruz hasn’t missed a beat after all that time on the shelf.  Impressive.

Dillashaw avenged his earlier loss to Raphael Assuncao, but he’ll have to wait longer for the chance to do the same with Dominick Cruz?

No Love is starting to get plenty of love.  Winning your first 10 fights and knocking suckas out will do that.

The biggest win of his career has propelled El Terror high into the top 10.

Will weight issues slow Lineker’s roll to a title shot? 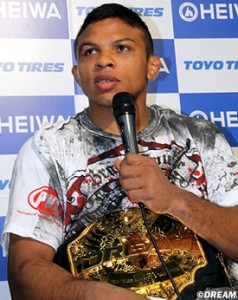 Caraway is on the rise.

Assuncao is looking for his first win in over two years.

The California Kid has lost back-to-back fights for the first time in his 13 year career.

The Terminator will try to rebound from his first career loss next time he steps in the cage in November.

Who’s next for the new Bellator champ?

Check back on Friday for our Flyweight rankings