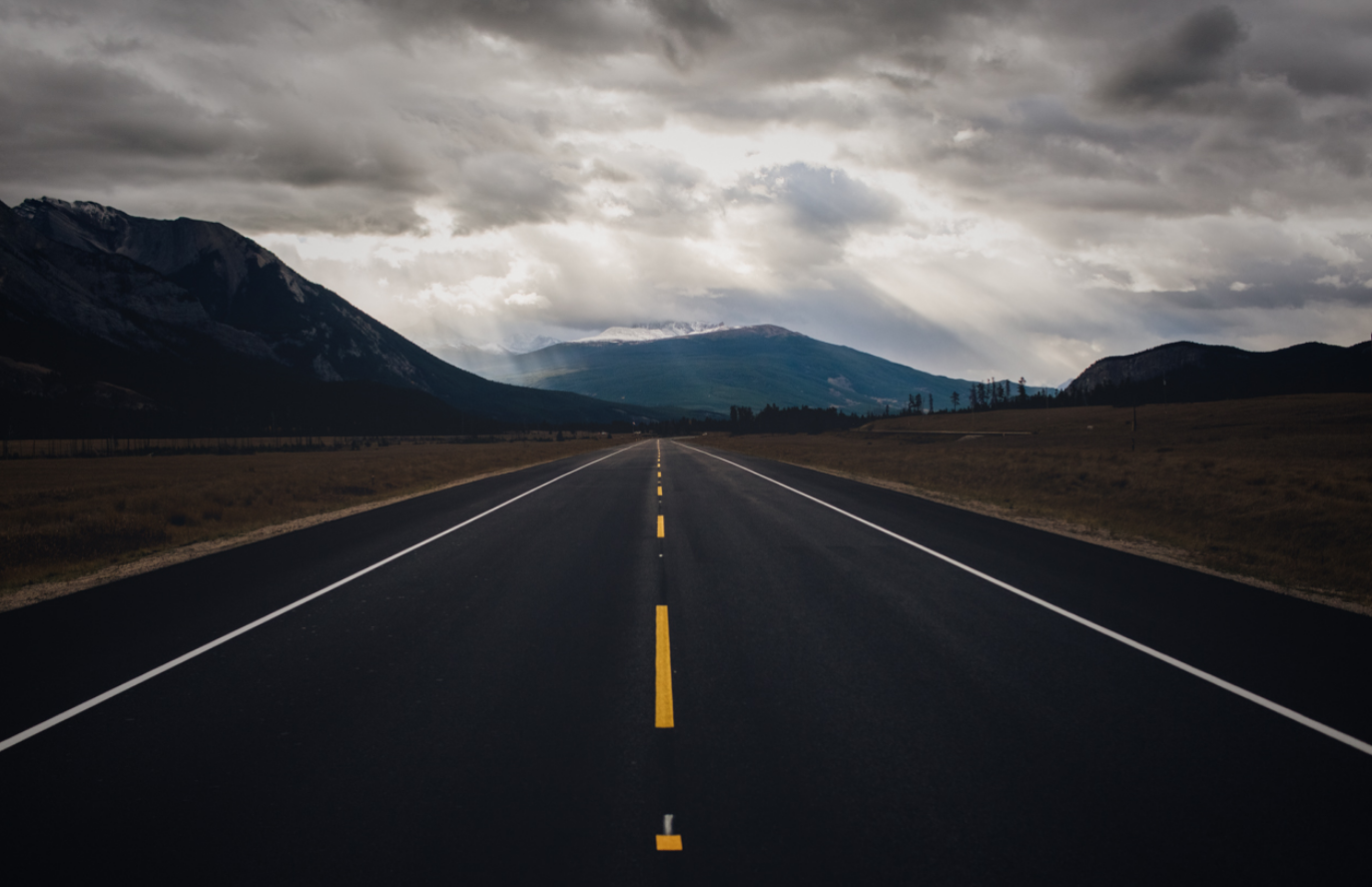 A famed American poet once said that when he came upon two roads that diverged in a wood, and he had to make a choice about which one to take, he chose the one that was less traveled. In the end, for Robert Frost in “The Road Not Taken,” his decision made all the difference in the world.

In life, it’s usually easier to go down the path that most people before you have gone down. It takes a particularly strong person, such as Mr. Frost, to choose the less-popular path, the one that — when confronted before — most people chose not to take.

The Brooklyn Nets would captivate Frost, were he still alive today and have at least a passing interest in a sport that was invented just 25 years before the publication of his poem. They, under former general manager Billy King, chose a third path. They did not build a team through the draft and a slow, delicate rebuild. The Nets also did not coerce a bunch of top free agents to sign with them in one magical offseason.

Instead, Billy King orchestrated what was at the time one of the more shocking trade in NBA history. He sent some spare contracts and a horde of future 1st round picks to the division rival Boston Celtics for two future Hall of Famers and one of the NBA’s best shooters of all time.

Unfortunately for the Nets — and to the Celtics’ delight — Paul Pierce and Kevin Garnett were way past their prime and Jason Terry, well, he just didn’t have much left in the tank. The path Brooklyn took was neither well-traveled or lightly visited; it was unheard of and almost revolutionary in scope. And, it did make all the difference.

Now, a new front office, new coaching staff and new roster is tasked with excavating the team from underneath the rubble of a failed and misguided organizational plan. Sean Marks and Kenny Atkinson have a gargantuan hole to dig the Nets out of, and as Plato wrote in his Allegory of the Cave, we have no idea what the team is going to look like when that hole is filled in and the latest tortured chapter in team history is forgotten.

When that might be is still unknown, though. It won’t be this season, that’s for sure. Ironically, the Nets begin their 2016-17 regular season schedule tomorrow night against none other than the Celtics, at the TD Garden in Boston. That’s the site where Pierce and Garnett achieved their greatest NBA accomplishment, another sad reminder of what could have been in Brooklyn and, also, what probably was a pipe dream from the beginning.

The offseason, predicated around smart signings of Jeremy Lin and Trevor Booker, acquisition of young talent and salary cap flexibility, was a measured success. To be fair, anything short of a cataclysmic roster disaster would be a good summer for the Nets, who — more than any other team in the NBA — need some stability, even if that doesn’t result in wins.

For the Nets, in a strange way, the 2016-17 season is not about 2016, or 2017. The Celtics still own Brooklyn’s next 1st round pick — via a draft swap from The Trade That Must Not Be Named — so the Nets can’t even take solace in the perverse rewards of a reverse lottery draft system.

Any Nets failures this season only serve to help the Celtics. So when the two teams meet on Wednesday night, a Boston win holds dual meaning for the home team, and is almost devoid of any meaning for the visitors.

It’s a sad thing, to admit that an entire, 82-game season doesn’t mean much for a team. But, that’s the closest thing to the truth for Atkinson and his ragtag bunch of rookies, journeymen and established veterans. Dorothy, the Cowardly Lion and the Tin Man have no recourse against this Nets team, that’s for sure.

So when I watch the Nets this season, I’m going to root — as per usual — for them to win as many games as possible. I cannot wait to see Jeremy Lin run his own offense as the unquestioned starter for the first time in his career. I cannot wait for Brook Lopez to put up his big point totals in relative obscurity. Dammit, I even can’t wait for Brooklyn native Isaiah Whitehead to play in front of friends and family just a few miles from where he grew up.

It’s okay that this season is probably going to be a lost one for the Nets. We knew that coming in and, I’m assuming, most people around the organization know that too. While that’s depressing in a way — thanks, Billy (and Deron) — it’s a necessary evil.

That’s the way of the current NBA: the great teams are awesome and the really bad teams have the best chance to become awesome in the future. The Nets fall into the latter category and will have a longer road back into relevancy than most teams, but at least they’re following some sort of road and not swerving wildly off it.