Cavs Open the Season with the Knicks; Game Preview 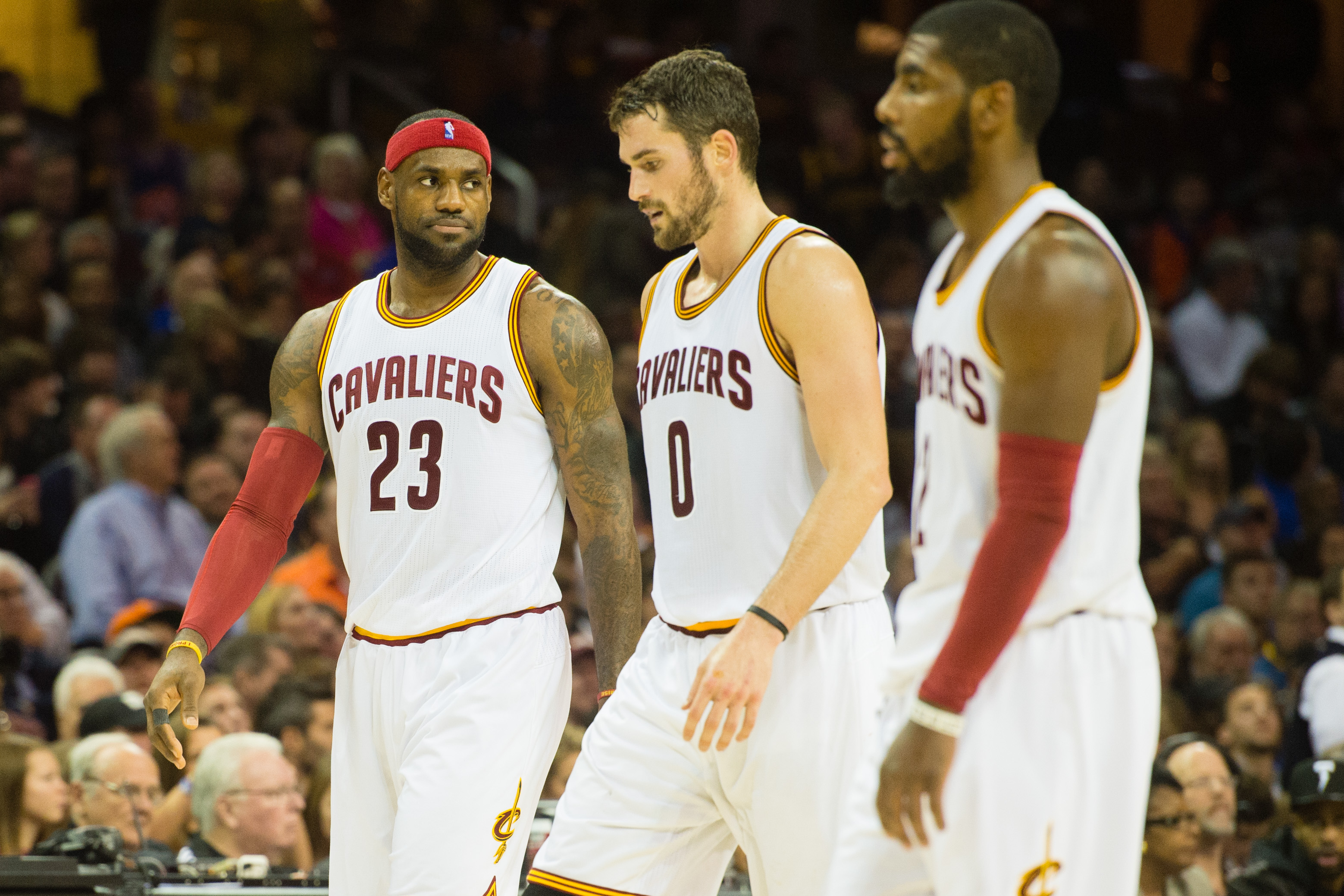 Cavs Open the Season with the Knicks; Game Preview

The 2016 NBA season is officially here. It’s been a long summer of celebrating for the City of Cleveland, but it’s time to get back to playing some basketball games that matter, sort of. With the Cavs eyeing another title, it almost feels like this season is a little meaningless, and the playoffs can’t come soon enough.

That’s partly true, but the games do still count, even if they’re not as important as they were last June. The regular season almost does feel like an 82-game preseason for the Cavaliers with the real season starting in mid-April and the playoffs at the beginning of June. Crazier things have happened, but this Cavalier team is a lock to make the playoffs, and as of right now it looks difficult to see anyone other than Cleveland winning the Eastern Conference.

With opening night finally here, let’s focus on the game at hand.

This season opener will be a little unlike the previous two for a couple reasons. The largest reason is that the Cavs will be raising a championship banner and receiving rings. Obviously, this franchise has never experienced a night like this before. Another reason that this night is going to be different than the previous two season openers is that this team has spent plenty of time playing together. In 2014 Kyrie Irving, LeBron James, and Kevin Love had never played a game together. In 2015 only one member of that trio was 100% healthy, and one member did not participate due to injury. This season, all three are coming in healthy and familiar with how to play with each other. That fact alone should not only make for an exciting night, but also an exciting season.

Taking a look at the other bench, the Cavs take on the New York Knicks tonight. Obviously, with it taking me this long to bring up the opponent one can guess the importance of what actually happens on the hardwood tonight.

The new-look Knicks will be an interesting team to watch this season. Offseason additions of Derrick Rose and Joakim Noah are certainly improvements over who suited up for New York last year, but how much better will they really be? Carmelo Anthony is still one of the best scorers in the world, but is constantly hampered by worrisome knees and a less than stellar back. Kristaps Porzingis is certainly a bright spot moving forward for this once storied franchise. The 7’3” native of Latvia is a bright young star of the NBA.

The Knicks could wind up as high as the four seed in the Eastern Conference in my opinion, or ultimately miss the playoffs. I’m honestly unsure of how this year will go for them, but I am extremely interested.

Tonight should be an incredible night for the City of Cleveland, starting with what happens inside Quicken Loans and continuing with Game 1 of the World Series for the Cavaliers’ neighbors, the Cleveland Indians.