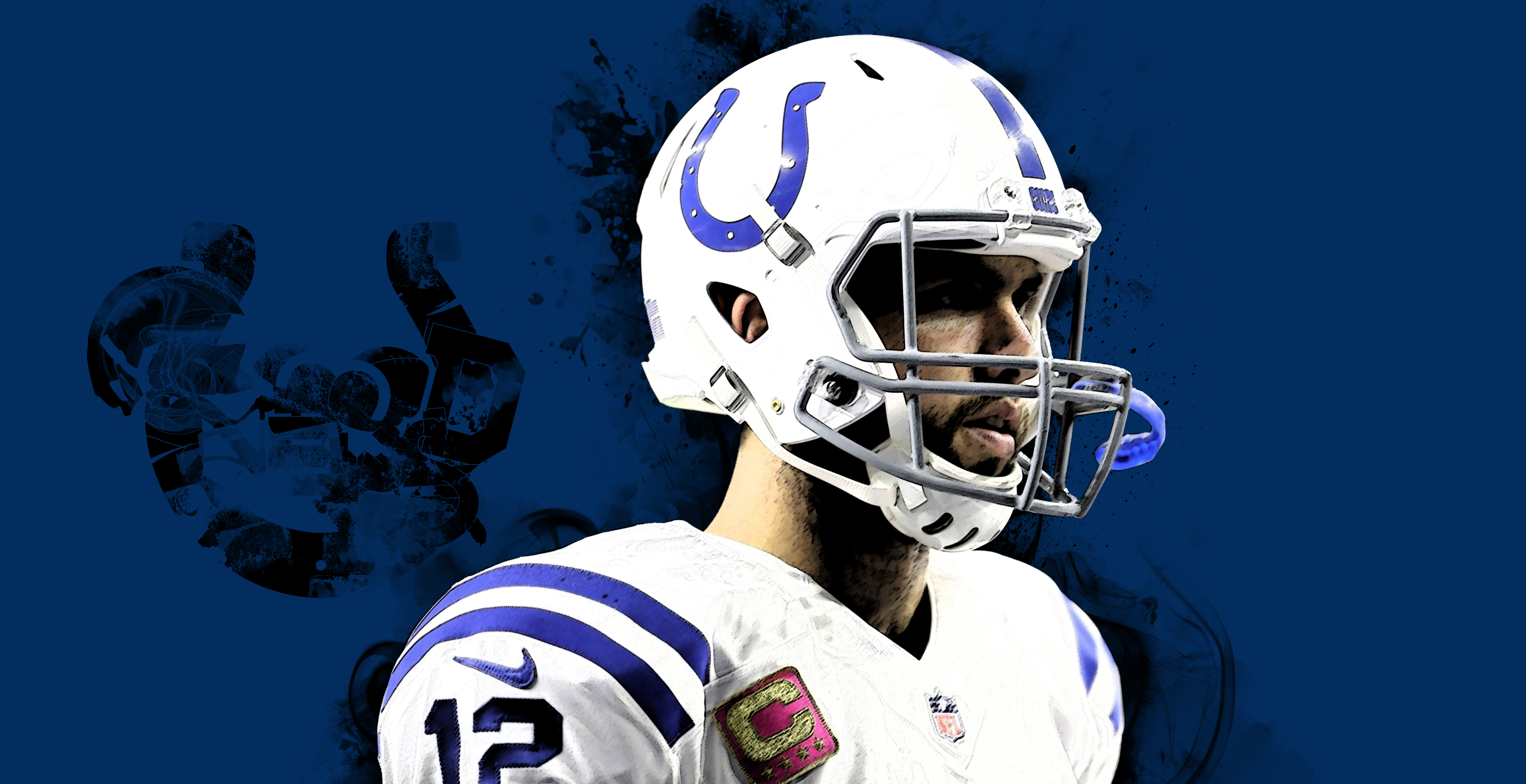 The Colts are two blown finishes from being 5-2. They’re two comebacks away from being 1-6. Every game has been down to the wire, each game within a touchdown at the 2-minute warning.

Call the Colts what you will, but don’t call them boring.

There’s a lot of good here. With Indy’s recent draft history and unassuming offseason the Colts shouldn’t really be in any postseason discussions this season, yet here they sit – seven weeks in, and only a game out of the division lead (and a game and a half out of the wildcard). The Colts looked their best against Tennessee; if they can carry that success back home, this team could realistically be above .500 going into the bye week.

Throw out Indianapolis’s record — something the AFC South certainly allows for — and you’re left with a middle-of-the-road team and point differential. But this is Good News Tuesday! So while the rest of Indy’s fanbase sadly wallows in memories of yesteryear dominance, just remember:

Next Week: vs. Kansas City

Kansas City will be the best team to play Indy since Denver, but it’s probably unwise to assume the Colts will fold to superior talent. This is largely the same Indianapolis team who beat San Francisco, Seattle, and Denver in 2013, when those teams combined for a 38-10 record.

That same Indianapolis team was also defeated by Arizona, St. Louis, and Miami by a combined 63 points during the same year, a year none of those teams made the playoffs. This team is weird like that, okay?

Can the Colts beat the Chiefs? Kansas City’s pass defense is ranked sixth ove- oh, come on. Could they not match the Colts up with a single crummy passing defense? At time of writing, the Colts are set up to play no fewer than ten games against top-ten pass defenses. If Andrew Luck brings Indy’s pass-first offense into the playoffs with these receivers, against these defenses, he has a legitimate case for league MVP.