Sure, Travis Konecny's skill has been a sight to see, but it's his humility that has won his teammates over already. The Flyers expressed that after their win over Buffalo. 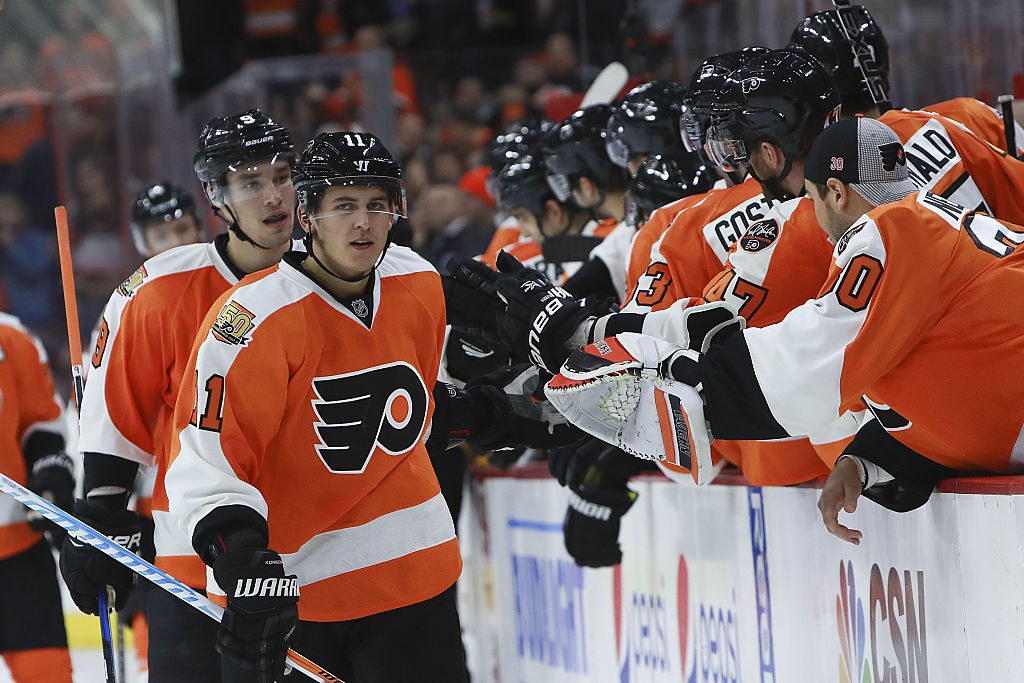 PHILADELPHIA – Travis Konecny is 19 going on 30.

Seriously, just listen to him speak. Despite scoring his first NHL goal to kick start an improbable comeback when trailing 3-0 to win the game in a shootout, Konecny deferred any credit as being the one who started it all.

What does he think got the ball rolling in the eventual 4-3 win over Buffalo?

“I think personally the hit on [Jake] Voracek,” Konecny said. “That is one of our key players and when something like that happens it is unacceptable. We had to keep our composure but we obviously had to step up and show that we don’t want that to happen to Jakey.”

The Flyers did just that, scoring on the ensuing power play and then later scoring once again on the man advantage to force the overtime.

Yet, it sure seemed like Konecny’s goal was the one that brought life into the Wells Fargo Center. He may not want to admit it, but that sure was where this comeback began.

“It gets the crowd going a bit. It gets us going,” said Brayden Schenn. “Any time a guy scores a first goal, like I said, it gets a little more excitement through the building and through our team.”

Going even further back, Konecny wouldn’t even take credit for his own goal – a beautiful re-direction out front of the net on a point shot from fellow rookie, Ivan Provorov. For what it’s worth, there’s a case to be made that Konency is already one of the best at directing shots on the team as he is constantly impressing in practices.

The youngster says it was his linemates who deserve all the attention.

“I have been seeing that the credit has to go to Jakey and Coots [Sean Couturier] for giving me that confidence game in and game out,” Konecny said. “They set me up and they gave those great opportunities.

“Credit to them and good shot by Provy there that is something that we work on in the power play, I got the puck in the net and it just happened to hit my stick.”

Humble is something the Flyers are used to seeing. Just last year Shayne Gostisbehere took over the league in a rush but never let the spotlight get the best of him. That was different, though, for Gostisbehre was a 23-year-old.

Konecny is a teenager out here doing special things, but acting as if he’s been there, done that. His demeanor has earned him respect right out of the gate.

“He has got a good level of humility to him which I think endears him to the older guys in the room,” said head coach Dave Hakstol. “He keeps his mouth shut and works and that’s a positive.” 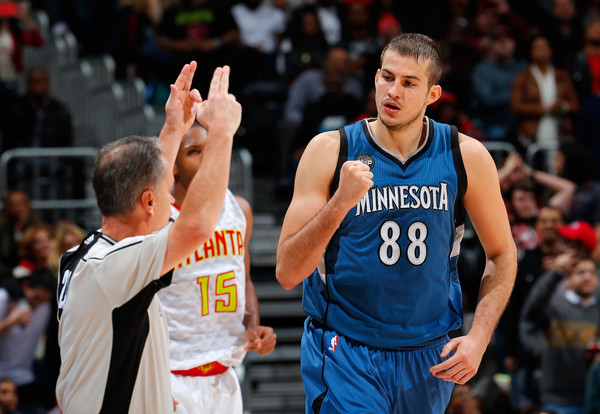 Howlin’ T-Wolf will be ranking the entire roster from 15 to 1 leading up to the Wolves opener on Wednesday. View 10-15 here. 10. Brandon Rush, small...