You Rooting For The Cubs In This World Series? 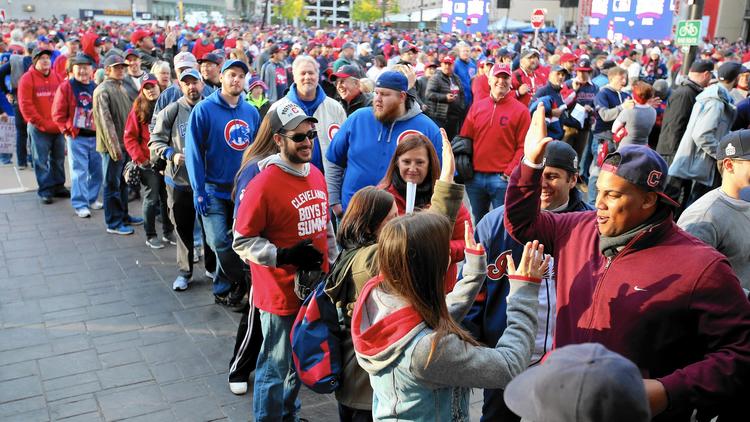 Cleveland won the game 6 to 0 and now lead the series 1 to 0. Kyle Schwarber was back and mashed a double from the 5 hole. Didn’t matter, though. Corey Kluber is a baseball playing bot straight off the Westworld set programmed by Dr. Ford himself.

Before the game, Cubs center fielder Dexter Fowler didn’t exactly shut down the rumor that the Cardinals are a prime landing spot for his services in 2017:

“I’d consider anything,” Fowler said when asked if he will consider the Cardinals this winter. “I always like to keep my options open. But right now it’s about finishing up this and seeing where it takes me.”

Sounds like he’s ready to wear some birds on a bat to me.

Fowler was a 4.2 WAR player for the Cubs and becomes a free agent if both he and the Cubs don’t exercise a mutual option. The chances of Fowler opting-in are roughly 0.0%.

What I’m really curious about, though…

Promise that answers won’t be tied back to you… so be honest. 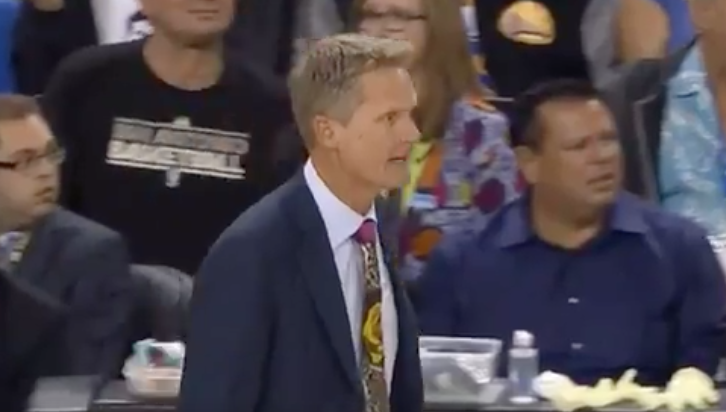 The Golden State Warriors put together one of the worst defensive showings in recent memory on Tuesday night, when they got punched in the mouth...