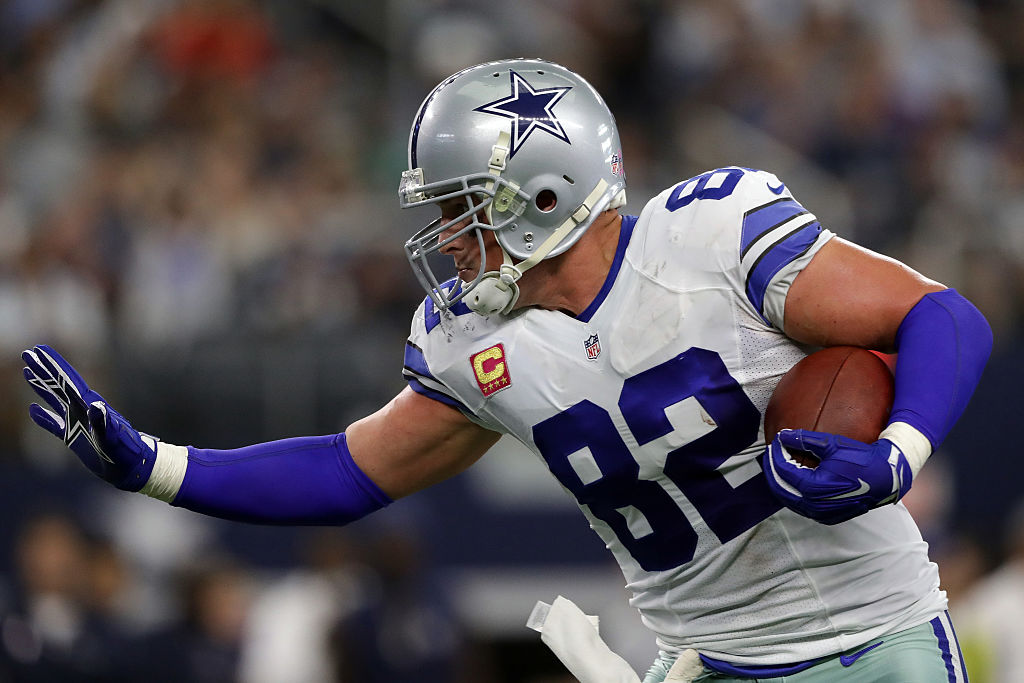 When the season is rolling, so does the cash for the Dallas Cowboys. The NFL released their latest jersey sales for September and the Cowboys have four players in the top 15 for jersey sales.

I imagine when the October numbers come in we’ll see Zeke & Dak go up some more. I could see Dak passing up Dez Bryant at this point.

Where are the defensive players at?

To no surprise there are only four defensive players in the top 25. Von Miller, Novarro Bowman, Khalil Mack, and  Luke Kuechly.

Those are some premier defender, hopefully we’ll see some Cowboys defenders in this list in the coming years. If Jaylon Smith becomes the player he was at Notre Dame, I could see him in this list in another year or two. We’ll see. 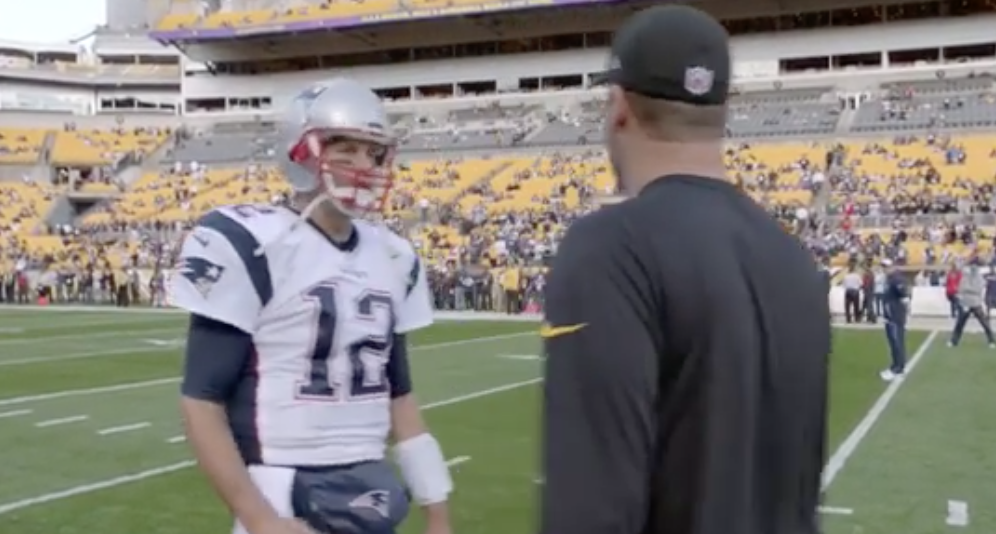 Even Ben Roethlisberger is a Tom Brady fan. The two have squared off many times, including in the playoffs, and Big Ben has always been...