With the Pirates officially in the offseason, Pirates Breakdown turns its attention to the playoffs and the upcoming 2016 season awards. This week we will focus on the AL MVP Award.

While there were many great performances this summer across the American League ballparks, the play of a couple of outfielders on opposite coasts ultimately trimmed the AL MVP contenders to just two. The winner will be announced after the World Series, but I believe that Mookie Betts will win the award for the first time in his career.

The definition of Major League Baseball’s Most Valuable Player Award, according to the all knowing Wikipedia, is given out annually to the most outstanding player in the American and National Leagues with the first being awarded in 1931. Now that we have the formalities out of the way, let’s compare the top two players.

Josh Donaldson, Jose Altuve and David Ortiz will get some votes, but Mike Trout and Mookie Betts are far and away the top candidates for the award. Ortiz will no doubt get some votes because he put together the greatest final season of all time, and both Donaldson and Altuve will garner some votes because of the great seasons they had in 2016. But Trout and Betts were so much better than the competition that it’s unthinkable to consider one of them not walking away with the hardware.

We won’t know who the actual MVP is until November 18th, but the result of the voting will give us an idea of what the voters consider to be “valuable”. Trout finished the season at 10.6 WAR and Betts was right behind him at 9.6 No other player was over 8 this season, so that tells you how much better these two were compared to their competition. In general they posted fairly similar offensive numbers (although Trout was considerably better at getting on base and hitting for power), but Betts was a much better defender in 2016.

Here are the offensive statistics for both Trout and Betts, along with where they ranked in the American League.

In the field, Betts was one of the best outfielders in the American League. Betts had the best fielding percentage among the guys who patrol the outfield, with .997 last year. He committed just one error in 1381.2 innings. Some would argue that Trout plays the tougher position out in centerfield, but even considering that he still lags behind Betts with a .989 fielding percentage in 1260.1 innings.

Also, in this case you could make a valid argument that while Trout plays the more overall demanding position, Betts has a harder home ballpark to play in for 81 games. Trout’s home of Angel Stadium has more traditional dimensions in center field when compared to the rounded right field wall at Fenway Park.

In the outfield assists department, Betts once again trumps Trout. Betts had 14 outfield assists, second in the junior circuit compared to Trout’s seven. In fact, the only two players in the MLB that had more outfield assists than Betts are Adam Eaton and Starling Marte, so he is in very good defensive company.

How do voters define “valuable”?

This award is interesting because it allows the voters to come up with their own definition of value. An argument can be made for both Trout and Betts. If you use one of the all encompassing statistics like WAR, then Trout is your MVP without a doubt. This factors in all aspects of the game to discover who contributes the most to a team’s success. And if Trout is named the MVP, I will be fine with it because he is one of the two top candidates and has put together an amazing start to his career. But if voters believe that value comes from reaching the postseason, then the award will go to the Boston outfielder.

Who will win it?

I think this is a really tough call. If you consider who the committee has voted for in the past, it won’t be surprising if Betts is the MVP. The voters seem to really like a narrative to go along with the award, so the fact that Betts helped lead Boston to the playoffs will have a lot of weight. But I could also see them giving it to Trout because of all the years he finished second, including his rookie season which is impressive in itself. I’m glad I do not have to make this decision, because it’s a tough one. Both of these players are deserving and as a fan I’ll be happy as long as one of them win, which is basically a given.

In the end though, I think Betts will walk away with the hardware. The two players are remarkably close in most of the offensive statistics and Betts has the edge in most of the fielding statistics. Along with Trout, Betts is one of the most exciting outfielders in the game, and I am sure this won’t be the last time he’s in the discussion for MVP.

Who do you think should be the AL MVP? Let us know in the comments! 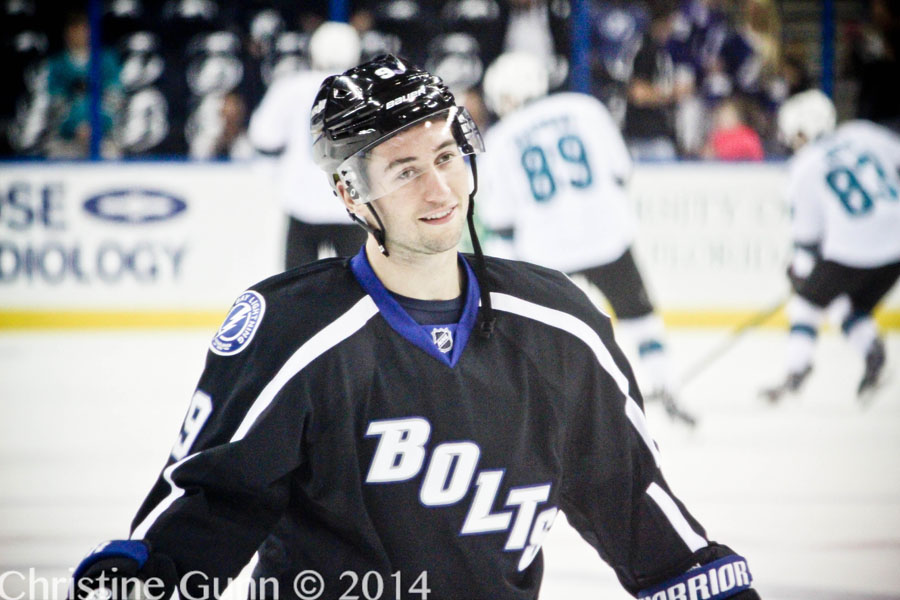 When the season is rolling, so does the cash for the Dallas Cowboys. The NFL released their latest jersey sales for September and the Cowboys...