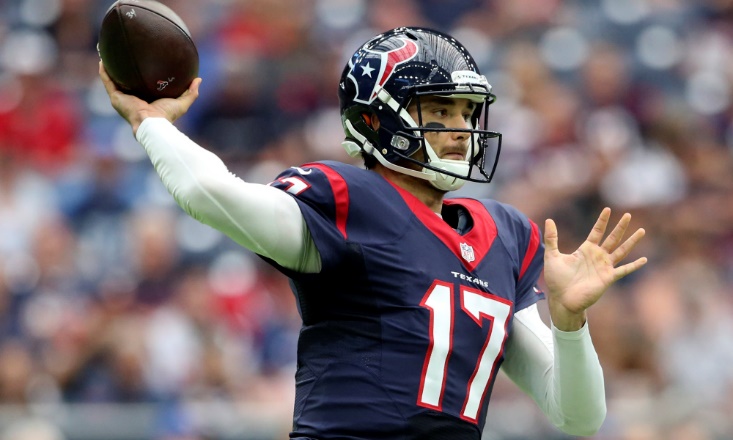 Despite only mustering 131 yards through the air and zero touchdowns, Brock Osweiler and the banged up Houston Texans are still favored over the come from behind Lions this week. Other shockers include Washington losing to Cincinnati and Tampa Bay taking out Oakland. So, needless to say, there are certainly a few sleeper matchups in the NFL’s Week 8 sportsbook.

It looked all but over before Matt Stafford constructed a brilliant late drive to take out Washington 20-17 last week. The Lions are looking to turn a corner and are slowly setting their sights set on top spot in the NFC North. As for Houston, they are in trouble in the AFC South. Thanks to their narrow OT victory over the Colts two weeks ago, they have one win in their last three and are seriously trending downward. Not to mention, starting running back Lamar Miller missed some practice time this week and will be a game time decision. Never the less, Week 8 NFL odds go with Houston to take down Detroit by -2.5.

With the odds in Houston’s favor, the Lions should be sitting pretty, especially if they can welcome back Dwayne Washington and Theo Riddick this weekend.

Next up, the Redskins are visiting Cincinnati and are coming off that last minute loss to Detroit. That was a small blemish on a pretty solid few weeks though for Washington. They’ve now won three of their last four and are staring at a Bengals team that has won one of their last three, and that lone win by the way, came against Cleveland. The Redskins are looking to lessen their turnovers and may slowly turn the reins over to Chris Thompson from Matt Jones this week. Jones has three fumbles this season and was also limited this week in practice. The Bengals are favored by -3.

The Tampa Bay Buccaneers are becoming a legitimate contender. The Oakland Raiders achieved that very trait last season though, lead the AFC West and also have two more wins than the Bucs. Thus it’s a tad strange that TB is favored by -1.5 points. With that said, the Buccaneer run game has come a long way. They are still missing starter Doug Martin to injury but Jacquizz Rodgers has taken over and rookie back Peyton Barber also made a name for himself last week. He ran the ball 12 times for 84 yards and a touchdown in the backup role.

While Tampa’s run game is turning things around, the Raiders are too hard to bet against. They’ve won four of their last five and are averaging nearly 27 points per game. 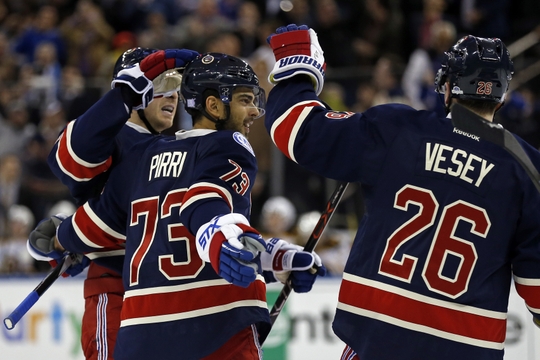 The New York Rangers defeated the Boston Bruins by a score of 5-2 at MSG. For a box score, click here. Sometimes a game screams “trap”...