Giroux: “It’s not the record that we want to have” 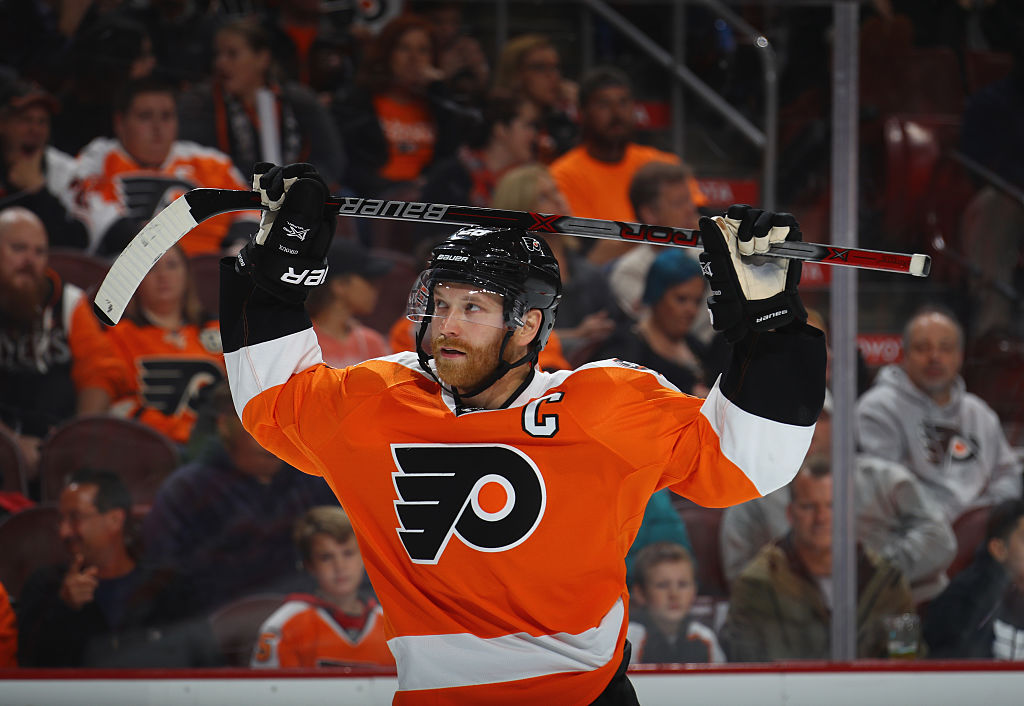 PHILADELPHIA – A 3-5-1 start isn’t a place the Flyers wanted to find themselves in after nine games.

This was supposed to be the year they finally overcame their Achilles’ heels: slow starts. So far, it doesn’t look to be that way.

“We’ve got to get our shit together and start winning games,” said Flyers captain Claude Giroux.

“We are a good team but you know it is definitely frustrating right now. It’s not the record that we want to have. We’ve got to be positive in the way we played today. The good thing about all this is that there are 70 games left.”

This team has found ways in the past to climb out of those holes, but if this drought goes on for another week, the Flyers will find themselves trying to get out of quicksand, just like they did in each of the three prior seasons with one of them resulting in no playoffs and the other two earning a wild card spot only to be ousted by the top team in the Eastern Conference.

The issue with falling into an early season hole is that it becomes a battle of will power that tests each and every player all season. A five-game winning streak may only result in moving up one spot in the standings because of the amount of teams ahead. Yet, losing two games in a row could drop a team back a full four points.

The NHL has a ton of parity – any team can win any night – so trying to play catch up from the get-go can become quite tiresome and draining… at least the Flyers are familiar with this situation.

“It’s not like we’ve never been in this position before, the guys care in here,” Giroux said. “It’s the same story as the other year, we have bad starts but we find a way to get ourselves together and start winning games.”

Giroux’s linemate, Wayne Simmonds, provided a pretty optimistic rationale for how Saturday’s game unfolded and pretty much how this season has started.

“Hockey is a funny game and you don’t always get the bounces you want,” Simmonds said. “It doesn’t always go the way you want it to go.” 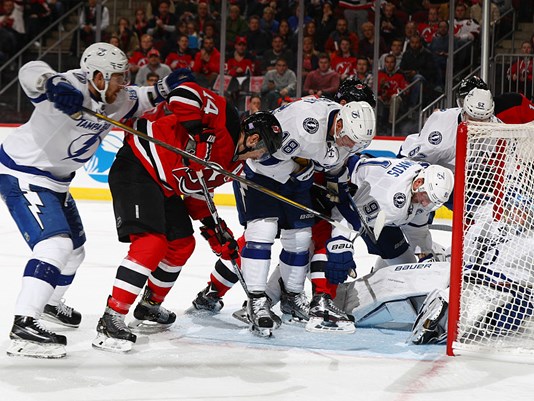 Game 8 Recap: Bolts Can't Come From Behind This Time

The Lightning went back to their old selves again, allowing two unanswered goals in the first period on the way to losing 3-1 to the...