Like/Dislike: Flyers come up short in a weird game with Pittsburgh 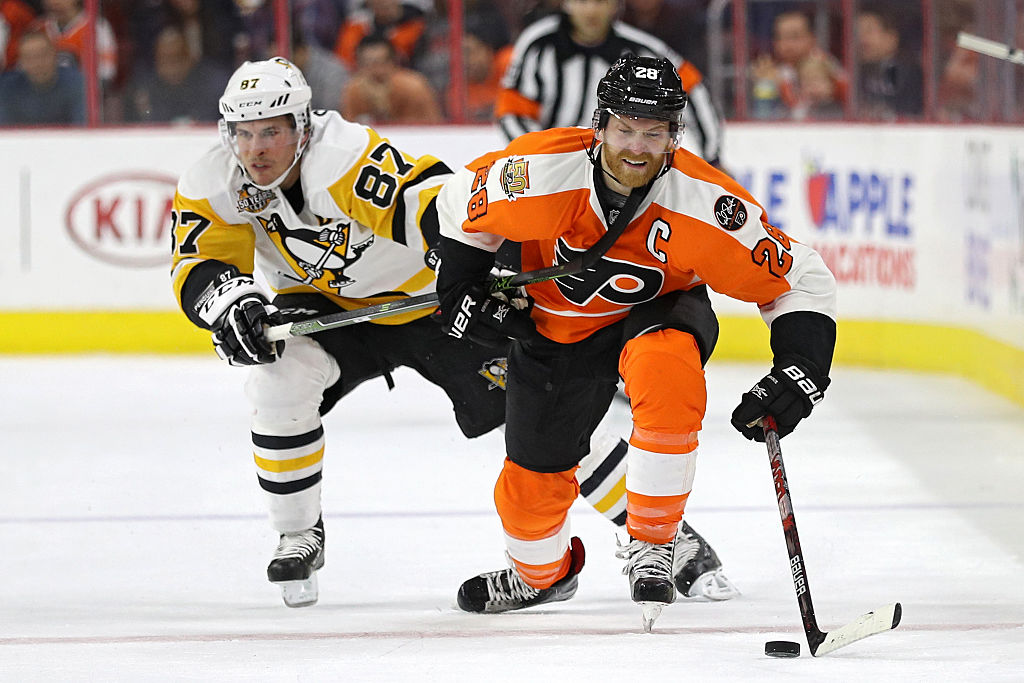 The Like/Dislike recap of each game is pretty simple. What did we like? What did we dislike? Every game has its ups and downs, it’s impressive moments and woeful ones. This will be our list – both good and bad.

The Flyers started hot, but then cooled off for a brief moment, before finishing strong. It proved to not be enough — somehow. Pittsburgh came out on top, 5-4, at the Wells Fargo Center. Let’s get into what we saw:

Seriously, the Flyers were able to score in the opening 20 minutes. It was the first time they’ve accomplished that since the opening game – 15 days ago. They didn’t stop there, either. They were able to net a pair of goals to build a rare 2-0 lead for the team. But then…

If you went to the bathroom, you may have missed it. The Flyers had that aforementioned 2-0 lead, the Wells Fargo Center was rocking, but then came disaster, and it only took 1:05 to unfold. Sidney Crosby potted the first one, then the second one – separated by 43 seconds. Matt Cullen ripped one by Steve Mason 12 seconds later. It was nothing short of a mental lapse and defensive breakdowns that resulted in the three unanswered goals.

No. 93 will remember this night. He recorded his 100th goal in a Flyers uniform, doing so against none other than the Penguins. He then added another goal on a penalty shot to even the score at 4-4 (that was the first successful penalty shot by a Flyer since Matt Read did so in 2011). Voracek has four goals on the season. It took him 41 games to reach that total last year.

It’s not easy being a goalie, but when things go wrong, they’re the first ones to receive blame. Have their been defensive breakdowns? Yes. Was Steve Mason and later Michal Neuvirth put in a bad spot or two against Pittsburgh? Yes. But there’s certainly more to be desired from both keepers this season. It’s never fun to nitpick a goalie, but just after Mason said he had to stop a shot like Ryan White’s the game before, Crosby did the exact same thing to him the next night.

There’s no better way to express your desire to win than by throwing your body out on the line. Gudas did just that with about seven minutes to play in the second period when he dove skate first into the boards to keep the Penguins’ defensive clear attempt below the blue line than quickly poked at it, then jumped up and caught the next clear before poking it to Wayne Simmonds who then fed Claude Giroux for the goal.

This was quite apparent. The Penguins were getting pressured all night and had a tough time getting things going the other way. In the previous games, the Flyers allowed most of their competition to get up the ice fairly unimpeded. That wasn’t the case for the Penguins. It’s no coincidence that one of their better games saw their forechecking as a strong point.

It’s been said numerous times already, this Flyers team shows no quit. Even when things go from extreme highs to extreme lows, like leading 2-0 to trailing 4-2, the Flyers didn’t get caught on their heels. Saturday was the sixth time they overcome a multi-goal deficit — they didn’t get points in all of those contests, but the point of the matter is that they truly are never out of games.

The Flyers controlled this game for most of the evening. When they took their foot off the gas for even a split second, the Penguins made them pay. Then there was Evgeny Malkin’s goal that put the Penguins up 5-4. It took a ridiculous bounce off of Brandon Manning’s skate onto his stick and then into the net. Talk about a bad break.

The schedule makers haven’t been kind to the Flyers in the early going. They’ll be right back at it on Sunday in Carolina, marking their third back-to-back in just 10 games. The Flyers have gone to overtime in each of the second games of the back-to-back. That’s not bad, but it certainly is draining having to play six periods plus an extra five-minutes within 24 hours of each other. 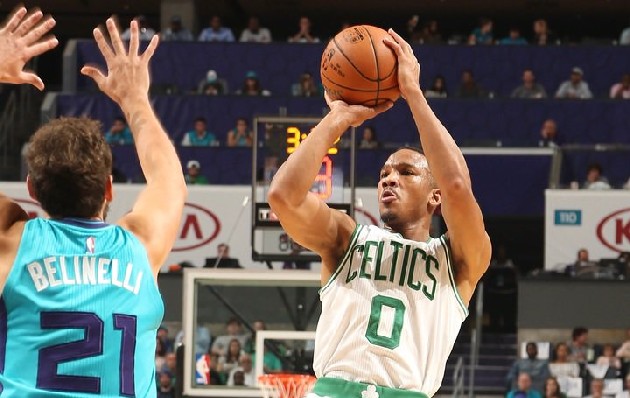 It was the Avery Bradley show in Charlotte on Saturday night as the Celtics beat the Hornets, 104-98, to improve to 2-1 on the young...