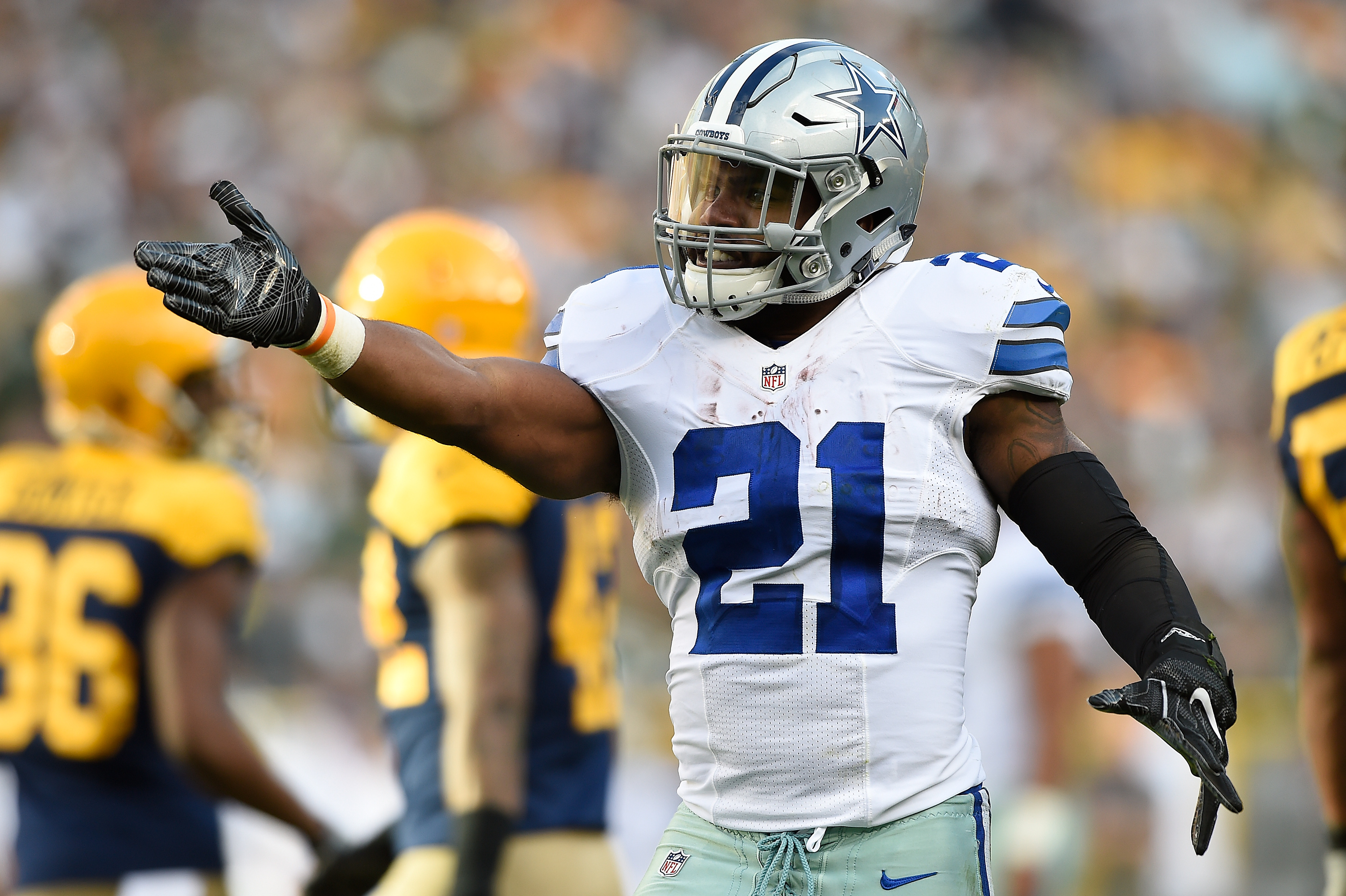 Ezekiel Elliott might have escaped charges after recent domestic abuse accusations, but the NFL isn’t done investigating the matter—and might punish the Dallas Cowboys rookie running back.

The NFL still has rules in place which allow it to punish a player for such a situation, even if no legal charges happen.

Multiple sources said that during the recent league meetings in Houston, Cowboys owner Jerry Jones raised the topic of the probe with Lisa Friel, a former New York prosecutor who spearheads the NFL’s domestic violence investigations as a special counsel for the league. According to these sources, the interaction between Jones and Friel occurred with other league and team executives within earshot, and Friel did not respond to Jones during the interaction.

The writeup goes on to mention the Josh Brown situation as something that could play a factor with Elliott. Fans and even owners throughout the league have criticized the New York Giants and NFL for how the situation has unfolded.

There is no timetable for the NFL to complete its investigation. When it does, the result could go anywhere from no punishment at all to what is supposed to be a six-game ban for the first offense (not that it happened with Brown).

Under a microscope to do better in these situations, the league has a tough choice to make on Elliott. He’s rushed for 703 yards and five scores for the NFC East-leading Cowboys.