Jaguars could look at Tom Coughlin as next head coach, per report 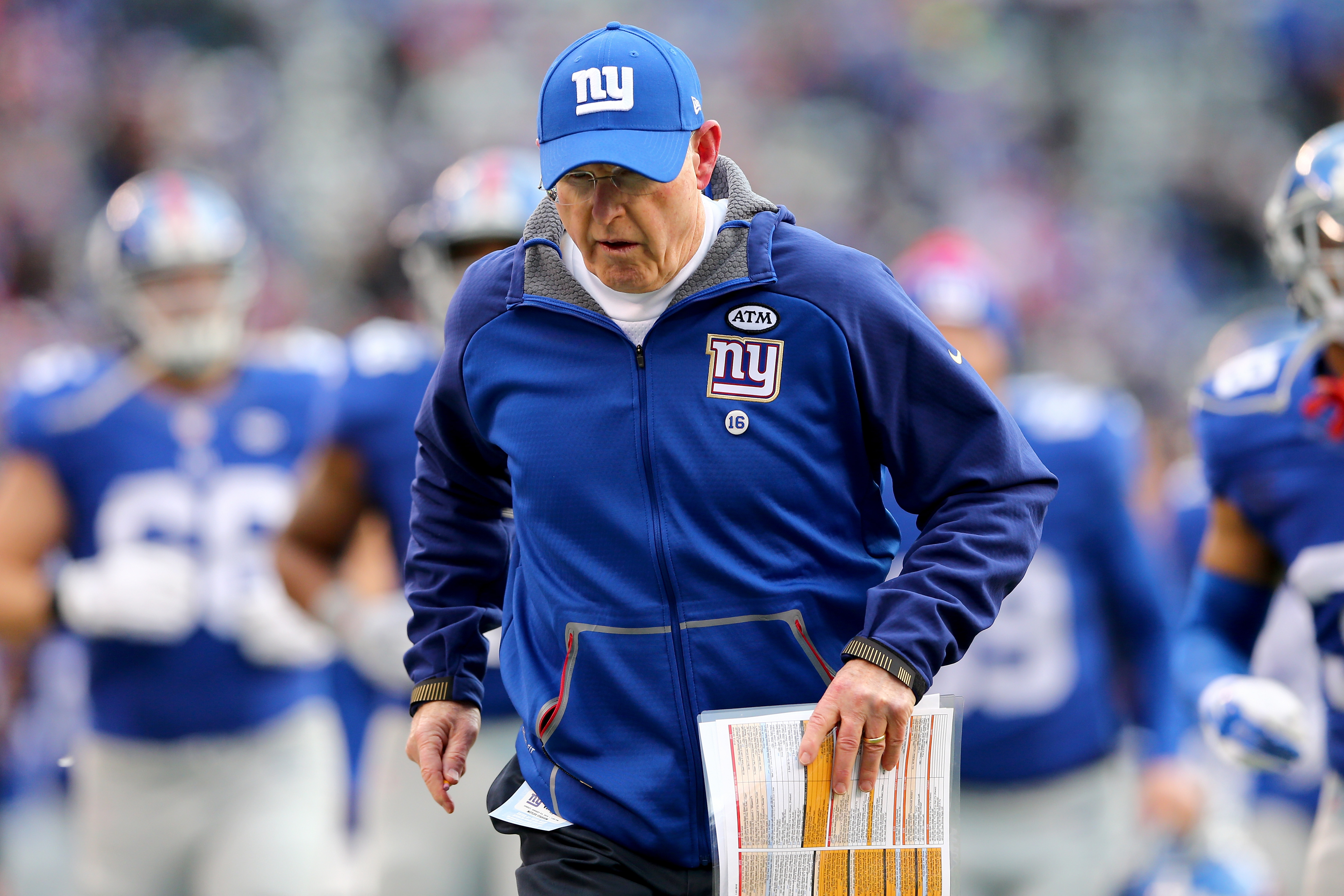 Jaguars could look at Tom Coughlin as next head coach, per report

The Jacksonville Jaguars might reach far into their past to fix the problems of the future.

With head coach Gus Bradley on a thin leash and members of the coaching staff already canned this week after a 2-5 start, ESPN’s Adam Schefter floated an interesting candidate as the team’s next head coach—Tom Coughlin.

.@adamschefter: If the Jaguars decide to make a change at HC when the season is over…keep an eye on Tom Coughlin.https://t.co/3UsS1cDSvk

Couglin has spent one year on the shelf after leaving the New York Giants. Before his successful stint there, Coughlin coached the Jaguars from 1995-2002. Former owner Wayne Weaver had said one of his biggest regrets during his tenure was firing Coughlin.

New owner Shahid Khan has a chance to get him back.

It makes sense for both parties. The Jaguars need some consistency, both in winning ways and ability to add talent. Coughlin would love nothing more than to get back in the coaching game, and Jacksonville has a workable quarterback with Blake Bortles and plenty of strong defensive pieces.

As Bradley’s seat continues to catch fire, expect the Couglin connections to increase in number.