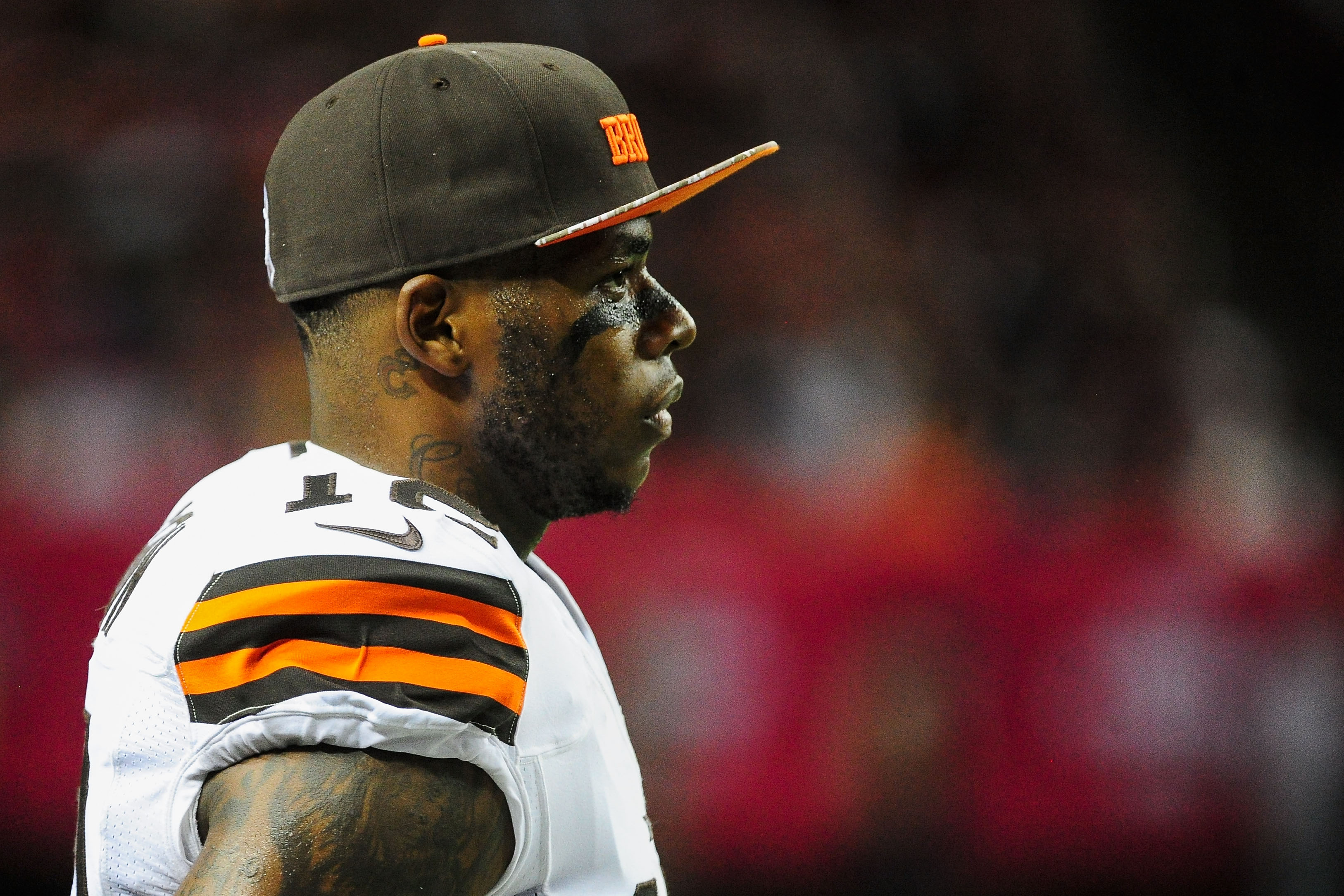 The Cleveland Browns would like to put the Josh Gordon era behind them.

After getting Gordon back this year and things seemingly on the right track, Gordon checked himself into a rehab facility and has spent the past 30 days there.

According to ESPN’s Adam Schefter, Gordon has left the facility after undergoing the “most intensive treatment that he has gone through” and awaits word from the NFL on whether his suspension will get lifted.

In the meantime, the Browns will look to trade his rights:

Sources said the Browns have moved on from Gordon and are looking to trade him. Although he is suspended, the Browns are allowed to trade Gordon before Tuesday’s deadline, as first reported by Cleveland.com and confirmed by ESPN.

While one of the best wideouts in the league when he’s actually on the field, it’s hard to imagine any team will take a risk on Gordon at this point.

As of now, the focus remains on Gordon getting healthy off the field first and foremost. Unless commissioner Roger Goodell shocks and reinstates Gordon, no team will think long at all about whether to get the Browns on the phone about a potential deal.

No matter what happens with his football status, it’s clear the Browns are ready to wash their hands of the situation.