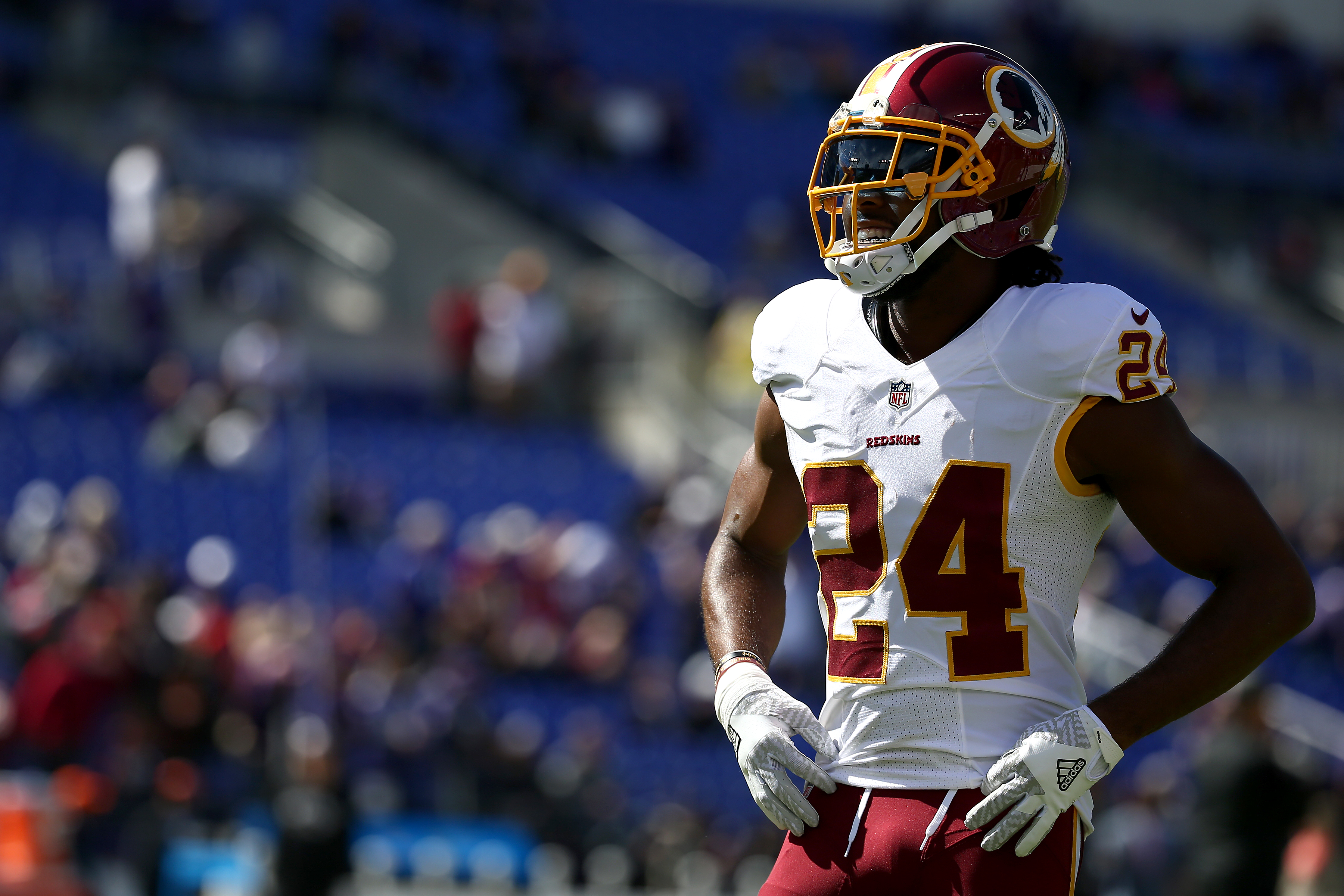 Washington Redskins cornerback Josh Norman was angrier than most about his team’s 27-27 tie with the Cincinnati Bengals in Week 8.

Norman had a rough outing, which is usually how it goes when one has to line up across from Cincinnati’s A.J. Green.

Norman wasn’t shy about how he felt on the matter, blasting one official in particular, as captured by Mike Jones of the Washington Post:

Norman: "Who is official 88? I've gotta know. You suck. I'm just putting it out there." Goes on long list of questionable calls.

Norman: "we play a physical game, they know that.We come here international game, it all goes out the window. …he needs to be reprimanded"

Rest assured Norman will have a hefty fine envelope in his mailbox this week for criticizing an official.

Norman has every right to be angry. For the most part, he clearly violated the rules, creating problems for himself thanks to the use of his hands. Funnily enough, on one critical play, Norman blatantly interfered because he got beat deep, and Green caught it anyway:

Damn AJ Green is good. Made grab despite Josh Norman holding him in every way pic.twitter.com/yn2sKohgPU

Still, the NFL does have officiating issues. This just isn’t the way to go about addressing those issues. This is a microcosm of a bigger issue, too, because the league will be quite worried it just sent two teams to London in an effort to grow the game on an international level—and they played to a tie.

As for Norman, he’ll need to stop venting his frustrations and improve on the field. This hasn’t been his best season to date, with Week 8 the worst of all thus far.