"Heisman" John Hicks passes away at 65 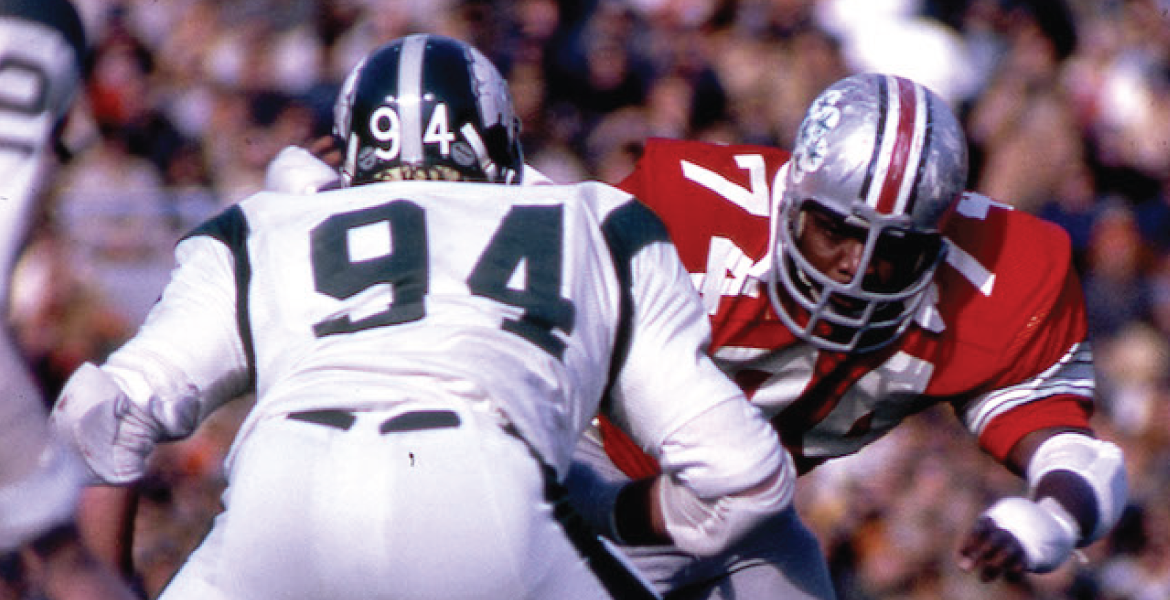 "Heisman" John Hicks passes away at 65

As first reported by 10TV, Ohio State legend John Hicks has died at the age of 65.

According to the report, the former Lombardi Award and Outland Trophy winner passed away due to complications from diabetes.

One of the greatest offensive lineman of all-time at Ohio State, Hicks finished second in the Heisman voting in 1973. The Cleveland native was the last lineman to finish that high in the selection of the most prestigious player in college football.

Hicks played for four seasons in Columbus, before being drafted in the first round of the NFL Draft by the New York Giants following the 1973 season.

During his tenure, the Buckeyes won three Big Ten championships and finished with a 28-3-1 record.

Hicks, who is also a member of the College Football Hall of Fame and Ohio State Athletics Hall of Fame, was also selected to the Rose Bowl Hall of Fame in December of 2009.

He is also just one of five players in program history to win the Lombardi Award, which is given to the best lineman or linebacker in the country after every season.

Hicks played for five seasons in the NFL, before leaving the game because of a career-ending injury.

Rest in Peace Heisman Hicks, we’ll miss your presence in Columbus and your advocacy for the game of football and the accomplishments of your fellow teammates.