Sheldon Richardson trade rumors fire up ahead of deadline 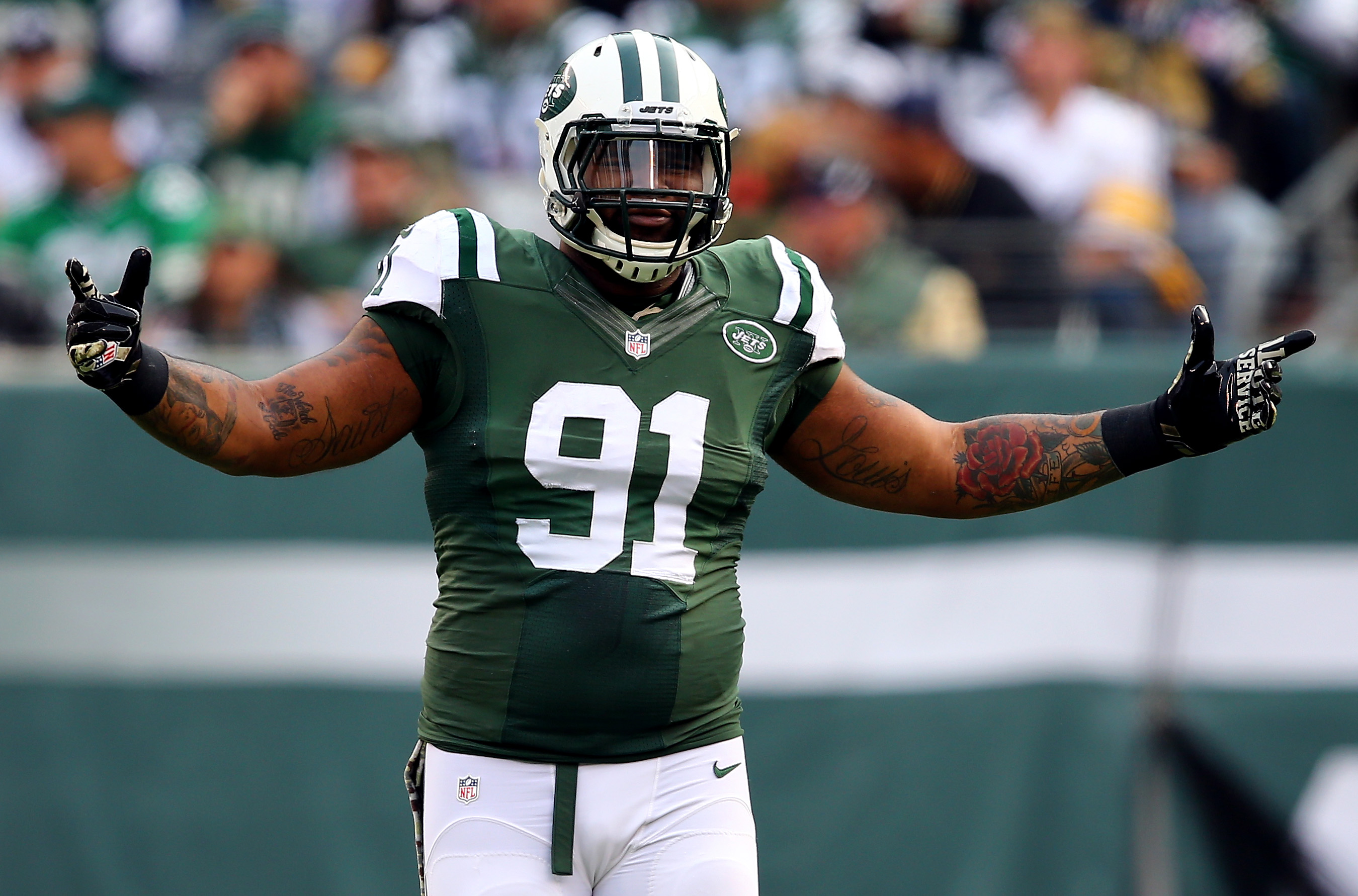 Sheldon Richardson trade rumors fire up ahead of deadline

NFL teams have started to pick up the phone and call the 2-5 New York Jets, hoping to steal away some of the team’s notable talent before the NFL trade deadline.

Perhaps the biggest name to pop up in rumors thus far is 25-year-old defensive end Sheldon Richardson, a player with one year left on his current deal.

The trade deadline is usually quiet, but teams are calling about a big-name #Jets DL: Sheldon Richardson. There were talks. Will it pick up?

Richardson is one of the better young defenders in the league, so it’s hard to imagine the Jets would let him go for cheap.

In fact, Bleacher Report’s Maurice Moton captured an interesting stance by the organization:

Here's the report about how much the #Jets value Sheldon Richardson. If the #Raiders couldn't pry Mo Wilkerson away then… pic.twitter.com/UpoABT0uBK

Richardson would likely require a new contract with any trade, meaning the asking price for a would-be suitor goes through the roof. Not only would the new team need to surrender a fortune to grab Richardson, it would then need to turn around and dish a monster contract to ensure he isn’t merely a rental.

This sounds more like wishful thinking by teams than anything, but a two-win team might stoop to interesting levels in an effort to improve. At the least, it’s always worth picking up the phone and seeing if a team would move a big name.

For now, don’t expect the Jets to budge. But keep an ear out as the deadline inches closer.