Wade Phillips gets in sideline collision, taken to hospital (VIDEO) 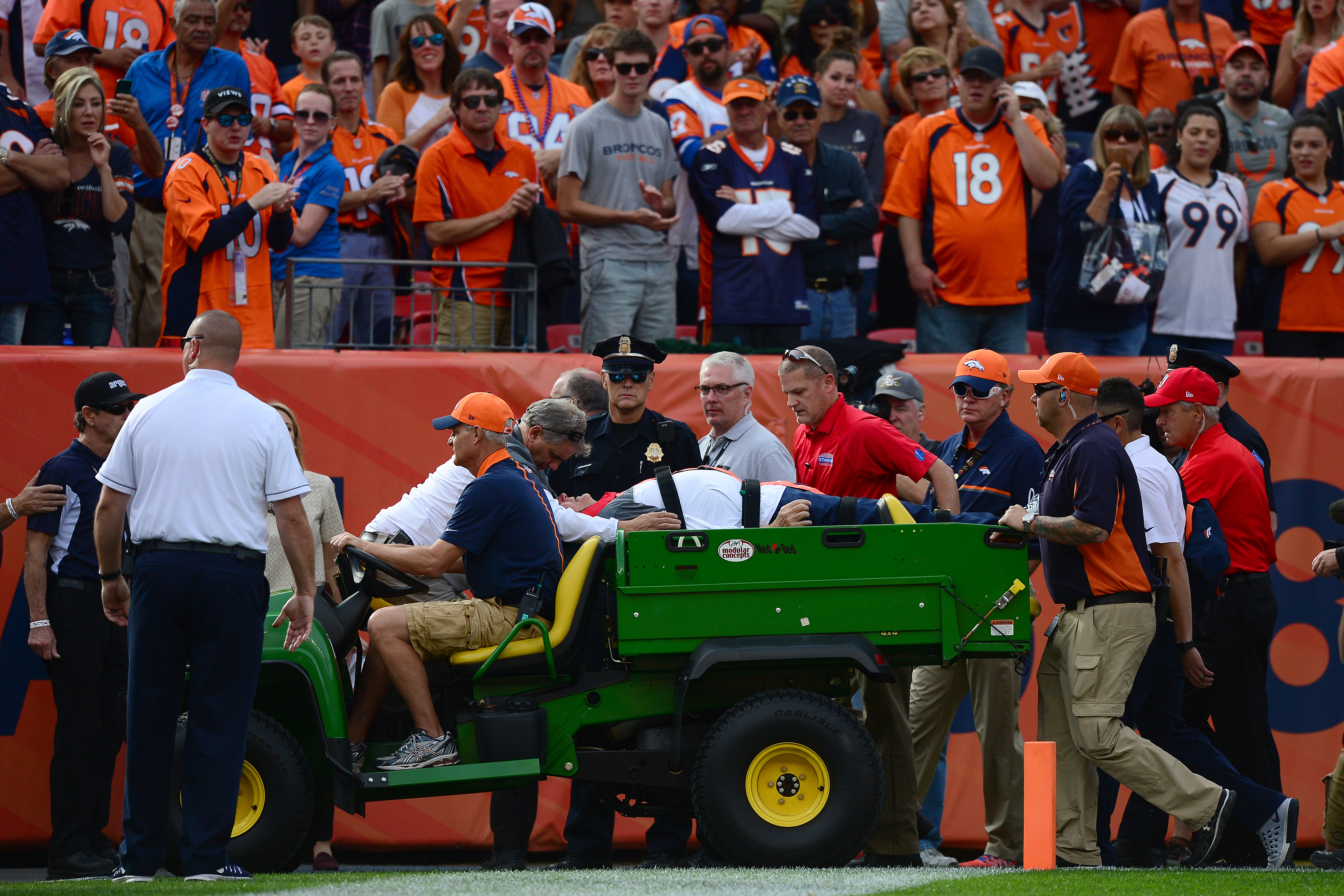 Wade Phillips gets in sideline collision, taken to hospital (VIDEO)

Denver Broncos defensive coordinator Wade Phillips, at 69 years of age, is one of the oldest and most savvy coaches in the league.

Unfortunately, he got extremely lucky during Sunday’s game against the Chargers, when Melvin Gordon plowed into him on a sideline collision. Here’s what it looked like.

Wade Phillips got hit by a player on the sideline pic.twitter.com/MDlHvzYNUw

Phillips was taken to the hospital, but seems to be OK.

Wade Phillips got hit by a player on the sideline pic.twitter.com/MDlHvzYNUw

Linebackers coach Reggie Herring took over for Phillips, and maybe that’s why the Chargers were able to put together a second-half surge to get back in the game.