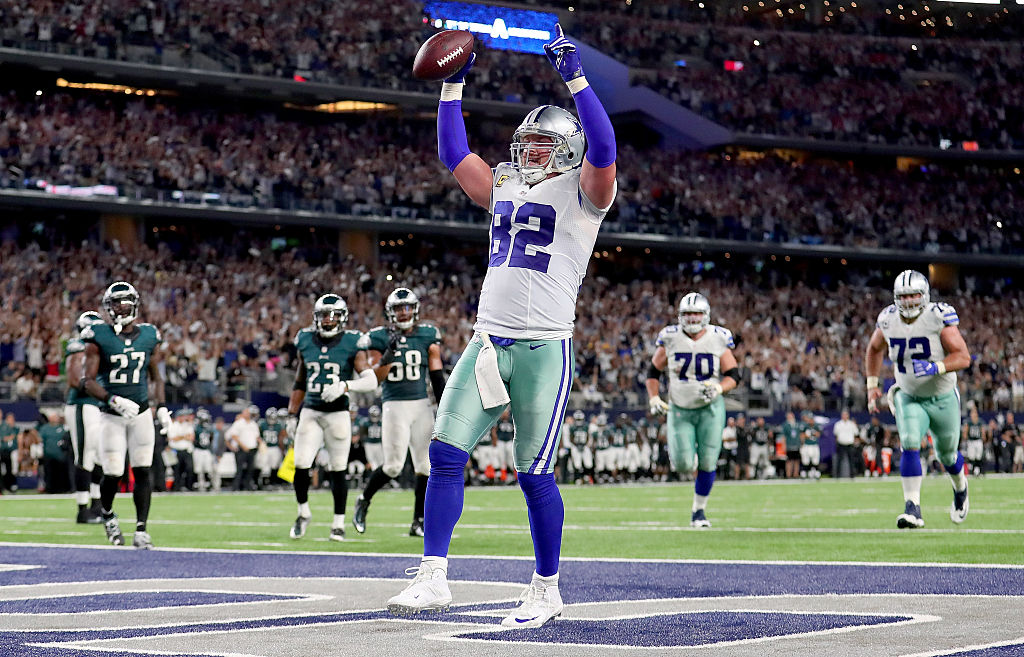 The Cowboys and Eagles showed everyone a battle of goliaths and only one team stood atop — the Cowboys.

It was an ugly game from the start of the game, and the fumble/recovery from Lucky Whitehead seemed to set the tone of the game, but the Cowboys trucked forward one play at a time.

This game had it all, miscues, turnovers, penalties, just a whole lot of bad moments, but the Cowboys were able to overcome all of it by the 4th quarter.

The defense showed up again when it counted, and helped the Cowboys cut into the Eagles 23-13 lead in the 4th quarter.

Dez Bryant and Dak Prescott hooked up and turned the momentum into the Cowboys favor, and subsequently forcing the Cowboys and Eagles into overtime.

Prescott had his worst game of the year, but he showed what teams look for when it comes to a future franchise QB — true grit, moxie, whatever you want to call it, Dak has it. His composure down the stretch was impressive. To be able to put each play behind him and move forward was something special.

The Cowboys have their QB with Dak, and tonight’s game further marks off another checkbox. Can you face serious adversity and get your team in position to win the game? Dak did that tonight.

Time for a gameball, who is your MVP in this victory over the Eagles in OT 29-23?