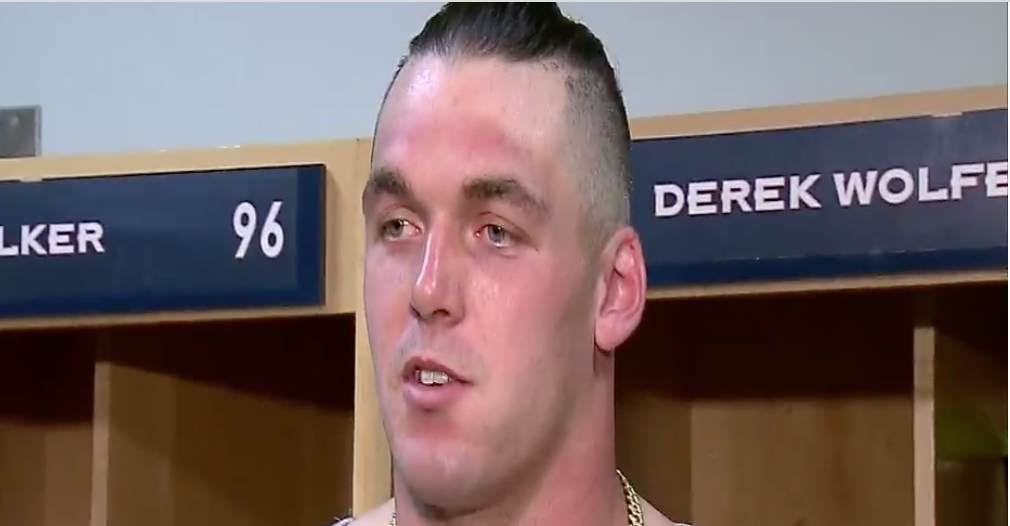 Don’t believe me? We now have a prime example, which took place during Sunday’s Chargers-Broncos game.

There’s plenty of trash talking that goes on during games, and that’s understandable, but you have to draw the line somewhere. When you start talking bad about someone’s family, that’s Kevin Garnett territory, and it’s better to avoid that. Wolfe crossed that line, and then some.

He told Philip Rivers he was going to eat his children during the game, and admitted it afterward.

The thing I find funny is that this is perfectly fine, but celebrating after scoring a touchdown or producing a big play is not. You can threaten someone’s family, but don’t you dare shoot an imaginary bow and arrow!